The Boys star Nathan Mitchell has admitted he fell asleep on set while filming one season 3 scene.

The actor, who plays Black Noir on the Amazon series, revealed that it has become somewhat of a “running joke” with his castmates about his napping habits.

Chatting exclusively to Digital Spy, Mitchell and co-star Claudia Doumit (Vic Neuman) were asked about their favourite scenes to film in the new season. 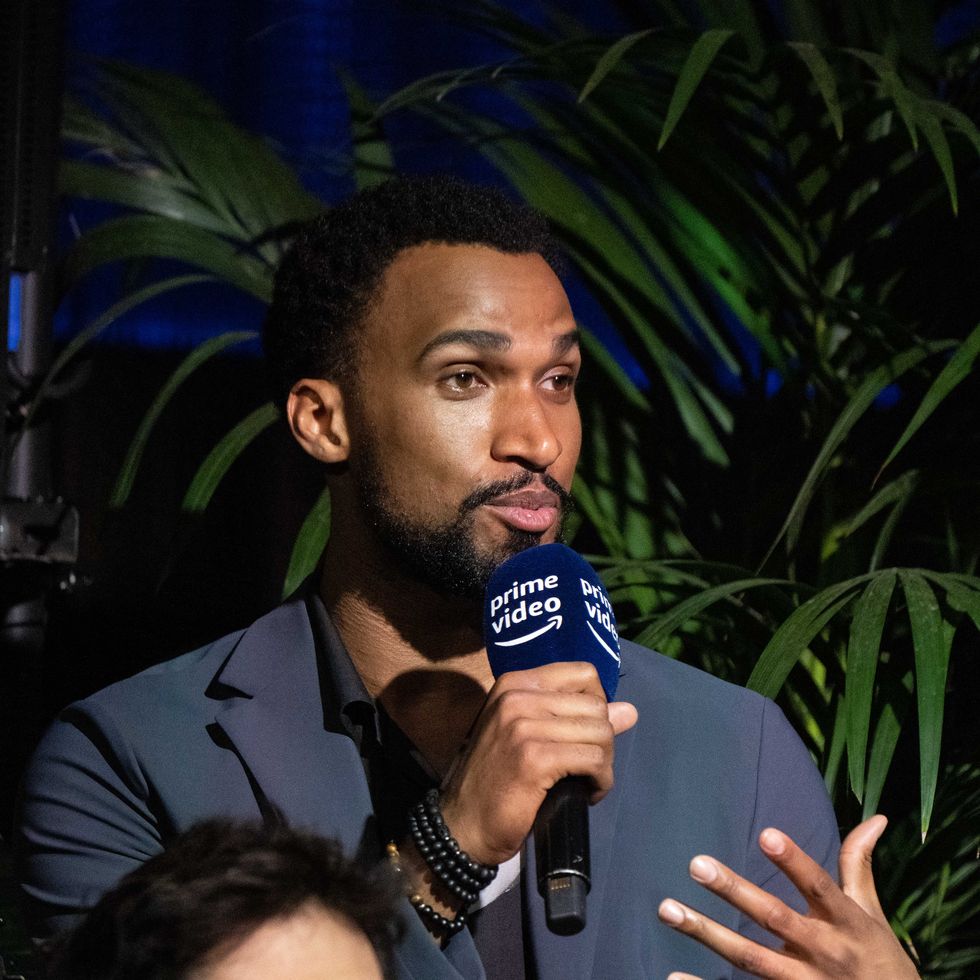 “I loved [episode 1],” she replied. “I loved shooting the last scene in 1, because I got to do some awesome choreography, and I was really excited about that. Yeah, I was just so stoked to do some physical work.”

“It’s funny, it’s a running joke sometimes about… Sometimes I’ve taken a nap, here and there,” Mitchell then revealed.

He then elaborated: “So in season 2, it happened, and I was like… I woke up mid-take. [Mid-scene] I was like, ‘No one’s going to notice.’ And I just go. And afterwards, I think it was Jessie [T Usher] or Erin [Moriarty] who was like, ‘You were asleep then, weren’t you?’ 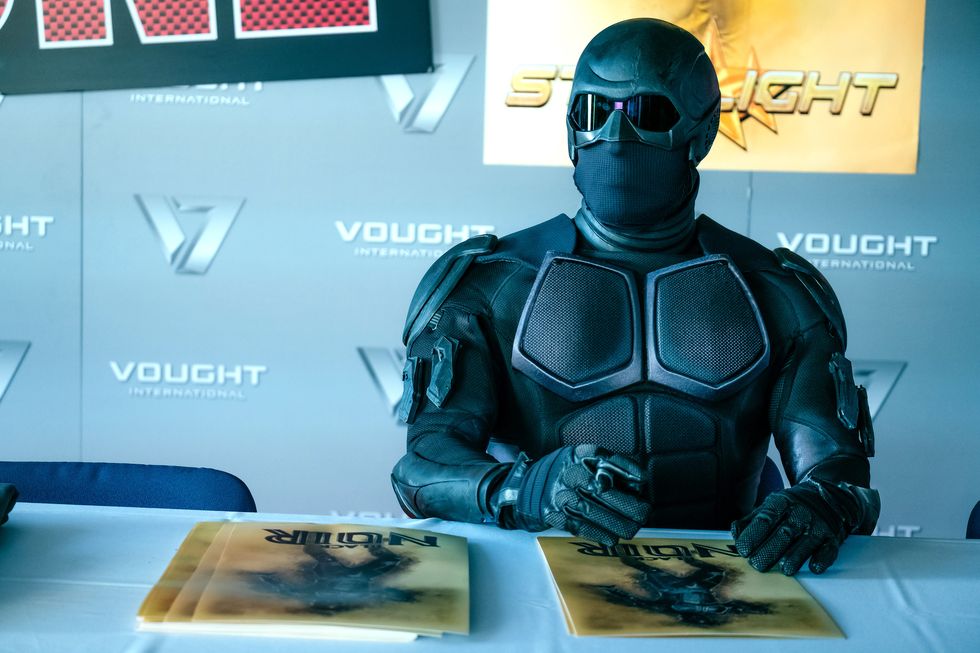 “Erin and Jessie are behind me, and I’m like… [does action that makes people laugh] And I’m like, ‘It didn’t happen. Nobody saw it. It’s OK.

Doumit went on to joke: “That’s great! Don’t show Eric this,” noting of Black Noir’s get-up: “That’s the beauty of that mask.”

The Boys seasons 1 and 2 are available to watch. Season 3 premiered on June 3 with new episodes releasing weekly.