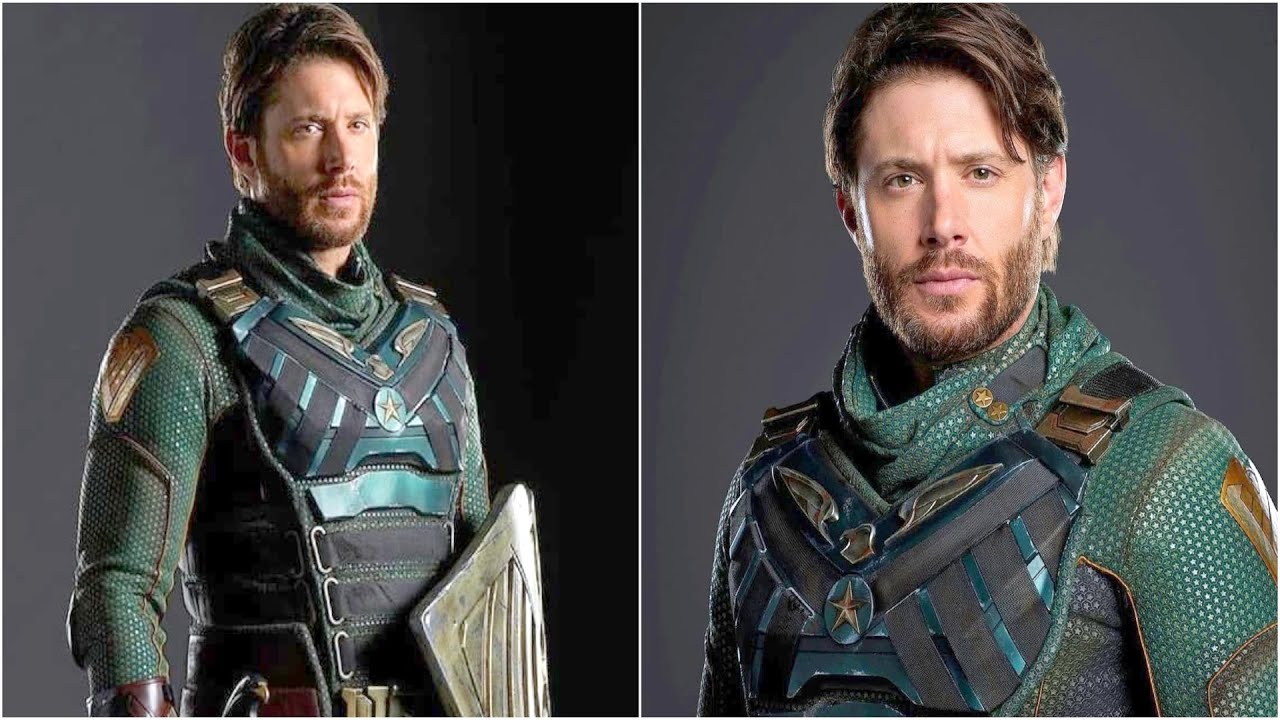 Amazon Prime Video’s “The Boys” received five 2021 Primetime Emmy nominations on Tuesday for its second season, including the much-coveted nod for Outstanding Drama Series. And in a complete contrast to his genre-busting superhero series, creator and showrunner Eric Kripke is filled with the most conventional emotions an honoree can hold on a day like today.

“Amazon definitely put forward a really badass campaign. And in our internal conversations, we would say, ‘You know, if you scratch beneath the surface of the superhero thing, there’s a lot going on here that feels worthy of some recognition,’” Kripke told TheWrap just a couple hours after the Television Academy revealed the list of nominees for its 73rd awards show. “But no, I never expected this at all. I mean, at the end of the day, I was really hoping we’d get some technical Emmys, because my team is just doing incredible work. And that’s what I wanted. This would have been a great day if we’d gotten two or three technical Emmys. So then, when this all happened, I just realized that I’m the biggest Emmy nominee cliché.”

Kripke, the creator of The CW’s “Supernatural” and NBC’s “Timeless,” added: “Every beat is a beat you’ve heard in these articles a million times. Like, ‘Oh my God! I wasn’t expecting it. And I was just doing work. And then my phone blew up. And I’m just so grateful and stunned! And it still hasn’t sunk in.’ Like, literally every f–king thing out of my mouth is the worst possible cliché about what this experience is, which I’m a little embarrassed about. But that’s just the truth of what I’m going through.”

“The Boys” is currently in production on its third season in Toronto, where Kripke says his stars, including Jack Quaid, Karl Urban, Antony Starr and Erin Moriarty, are getting a much-needed dose of energy from the Emmy nomination news.

“It’s a real shot in the arm. We’re exactly at that point in the season where everyone is just exhausted. We have two more episodes to film, that we just started last week. And they are always long hours and COVID has made it the hardest production year for any of us, certainly for me. So I just saw, Jack just sent me video of Karl announcing to the crew that we had won [editor’s note: We think he was a little tired and meant to say “been nominated” and not “won”]. And everyone was just so excited. I think it’s a real shot in the arm and can really give everyone some validation as they’re limping into the final stretch.”

While the Emmy nods are getting the returning stars pumped to finish up Season 3, they are also exciting series newcomer Jensen Ackles, who is playing fan-favorite comic book character Soldier Boy, who is proud of his new co-stars and new/old boss Kripke.

Yes, as most of you know, Kripke and Ackles have a long long history together due to their many seasons of working on “Supernatural” together. And Kripke says Ackles’ first day taking on his new role actually had a serious callback to his time spent playing monster-hunter Dean Winchester, in which he and his on-screen brother Jared Padalecki spent many many hours shooting scenes driving across the country and staying in crappy motels.

“It’s been awesome. I mean, I love the guy so much. And just to have him read my words again is such a treat,” Kripke told TheWrap. “I mean, on the first day of dailies, I reached out to him. Funny enough, his very first scene as Soldier Boy was taking place in a s—-y motel room. And so he’s in this s—-y motel room reading my words. And I just was like, ‘This is great. This feels like coming home.’ It’s been awesome. The cast loved him. They saw immediately what a good dude and what a really fine actor he is. And really all of our conversations have been about how to make sure that this is not Dean Winchester. How do we give him a look that feels a little different and register of voice and mannerisms? I think he and I are both really interested in creating a different character. So it’s been a blast. I mean, he’s such a good actor. The metaphor I use is he just has a lot of Crayons in his Crayon box and you can really use all of them to do something, I think, really nuanced.”

While it’s important to Kripke and Ackles to carve out a new path for the actor on “The Boys,” Kripke says there will be more “very subtle” nods to “Supernatural” throughout Season 3.

“Remember that Phil Sgriccia, a producing director, is a ‘Supernatural’ veteran as well. So, you know, I would put it as like, there’s certain shots that he and I are doing as kind of winks that we know what’s going on. There may or may not be a trunk shot or two. That kind of thing where it’s like, I don’t think, anything super-overt. Jim Beaver and Jensen don’t have any scenes together. So we are trying to figure out a way to make sure that we can have a little bit of connection between them. So it’s like that kind of thing. It’s all very subtle.”

My name is Damyan Ivanov and i was born in 1998 in Varna, Bulgaria. Graduated high school in 2016 and since then i'm working on wordpress news websites.
Eric Kripke, Jensen Ackles, News, Supernatural, Supernatural finale, The Boys, The Boys Season 3, TV Series