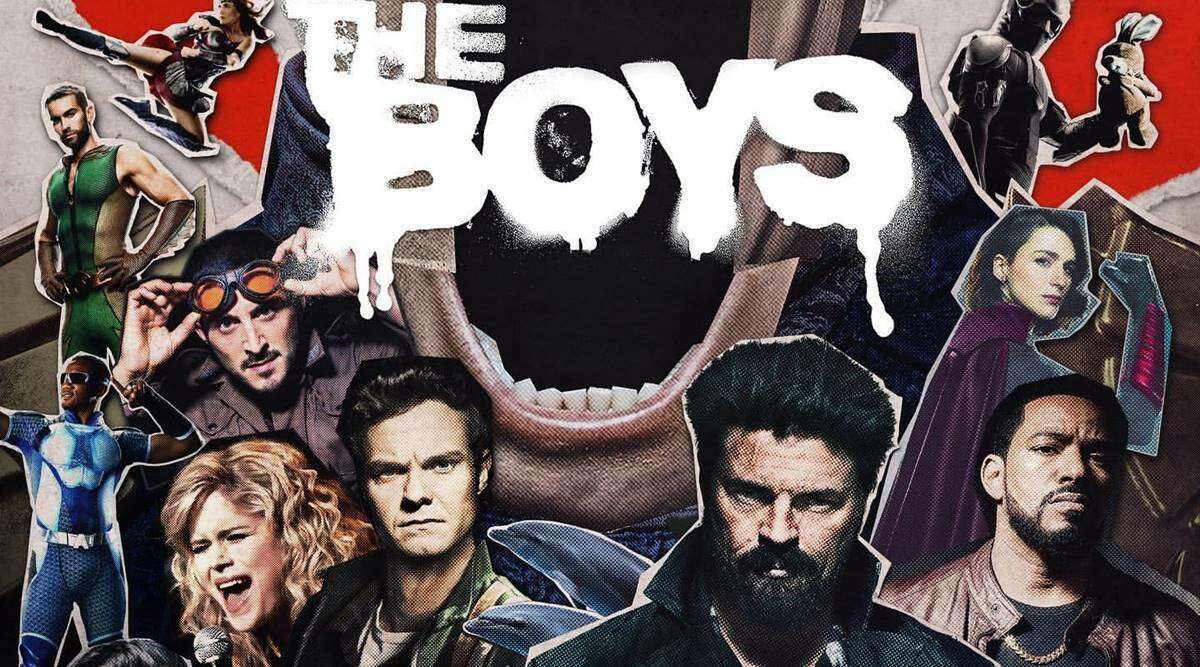 The Boys showrunner Erik Kripke has teased a big opening for the upcoming third season, claiming it’s the “craziest thing anyone’s ever done”.

Season three of the Amazon Prime Video superhero show began shooting earlier this year, and the show boss has now revealed that they have big plans for the season premiere.

“Without giving away any spoilers, I was just in editing yesterday, and we’re doing something here in the season 3 premiere that is not only I think the craziest thing we’ve ever done, it’s got to be up there with the craziest thing anyone’s ever done,” Kripke told Deadline.

“Maybe it won’t work. Who knows? But I’m just so high on this gag that we’re pulling off. And it’s certainly something nobody has ever seen before, probably for good reason. So all that’s really exciting.

“Every episode we do really get to show the audience something they’ve probably never seen before. And that’s exciting. How often on a TV show do you get to say that?”

Meanwhile, The Boys season three will see Jensen Ackles join the cast as Soldier Boy, who was created in the 1940s by Compound V and was the leader of Payback, the second-strongest superhero team behind the Seven.

Speaking about the character, Kripke said: “When I cast Jensen as Soldier Boy, the first thing I said was, ‘I’m most excited for you, because of the amazing process you’ll go through with LJ, our Super Suit designer.’

“It took six months but the experience surpassed Jensen’s expectations. LJ has made a work of art that tips its hat to the WWII Soldier Boy from the comics, while taking it in a sleek new direction. And if you think the photos are cool, just wait till you see Jensen in action.”

My name is Damyan Ivanov and i was born in 1998 in Varna, Bulgaria. Graduated high school in 2016 and since then i'm working on wordpress news websites.
Erik Kripke, News, The Boys, The Boys Season 3, TV Series