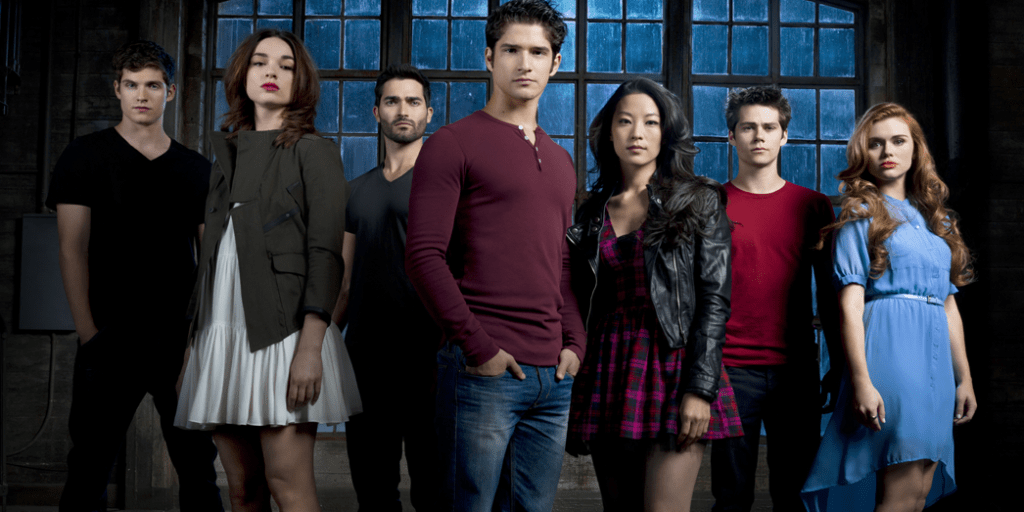 Posey, who tweeted earlier this year asking MTV to bring back Teen Wolf following a series of reboots on the network, revealed that he had recently binged the show.

“I don’t know if it’s because I haven’t seen it in years but I was looking at it from such a different perspective. I cried at every single thing that you were supposed to cry at — maybe more. I was really proud of every single one of us. We really f—— did a cool, really really good job,” said Posey, 28.

O’Brien, 28, shared he has also been re-watching episodes saying, “It’s such a trip. It’s always amazing to revisit because of the memories.”

“It was the first thing that I ever did ever as an actor,” O’Brien said, adding that he recently told Posey it was special to see how they “learned to act” while doing the show.

“It was like our school,” O’Brien said. “Tyler’s energy too, just leading the show from day one — I cannot say how instrumental that is to the entire series and how much we all love each other.”

“This set has been by far one of my most favorable to be on. It was work but it never felt like work. I think that’s the best type of work,” Christian added.

Later on in the reunion, O’Brien revealed that he actually has the iconic Jeep that his character drove.

“I have the Jeep. Yes, I do. It’s among other things I have, including what I’m wearing right now, which is the first shirt you ever see Stiles in in Teen Wolf. It was important for me to take a lot of things. Everyone who knows me knows my heart lies and dies with Teen Wolf. There was no way I was not taking the Jeep. Luckily, there was no premium on it and they were like, ‘Take it.'”

Hennig, however, stole the show when she showed off something she took from the show: her fangs.

“Whatcha got over there?” Posey asked Hennig, 33, who hilariously pretended to not know what he was talking about while also smiling big to show the pointed teeth.

“What are you talking about?” Hennig said. “I’m going to mute myself I don’t know what you guys are talking about.”

The reunion was hosted by MTV News’ Josh Horowitz.

Teen Wolf, loosely based on the 1985 movie of the same name, ran for six seasons from 2011 to 2017. The series follows Scott McCall (Posey), a high school student who is bitten by a werewolf and must cope with its effects on him, his friends and his family.

Back in 2018, Posey opened up about wanting to do a reboot, saying on an episode of PeopleTV’s Chatter, “For Teen Wolf, that’s what I’ve said since the beginning of the show. I’ve always wanted to do that.”