Friends star Sherri Shepherd has claimed she wasn’t invited back to the show after making a joke about the lack of diversity.

The comedian played museum tour guide Rhonda, who memorably declared “these aren’t real” during a sketch in the museum with Matt Le Blanc and David Schwimmer. 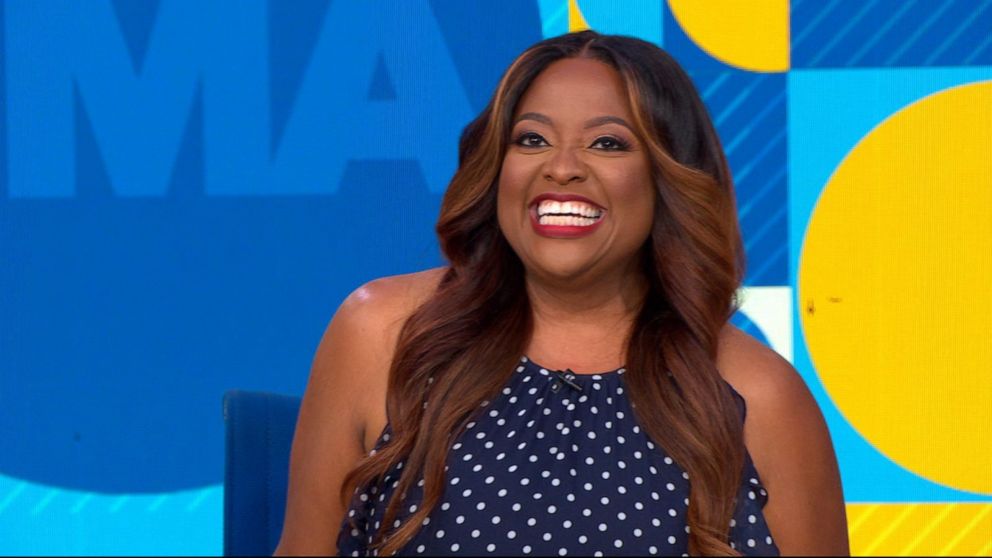 Jawn Murray, a friend of Sherri, said on ABC News: “Sherri was one of the few black faces that was on Friends.

“Her, Aisha Tyler and Gabrielle Union. And Sherri was on Friends at a time that you sent out postcards to let people know, ‘Hey, I’m going to be on TV’.”

Jawn claimed that Sherri sent out a card saying: “Friends get a little colour.”

“Well, [Sherri] also sent that postcard to [Friends co-creator] Marta [Kauffman], and she got the postcard and [Sherri] was never asked back on the show,” Jawn said.

Sherri tweeted about the claims, writing: “Told @JawnMurray he could share my #Friends story on @ABCNewsLive & now it’s getting picked up everywhere!” 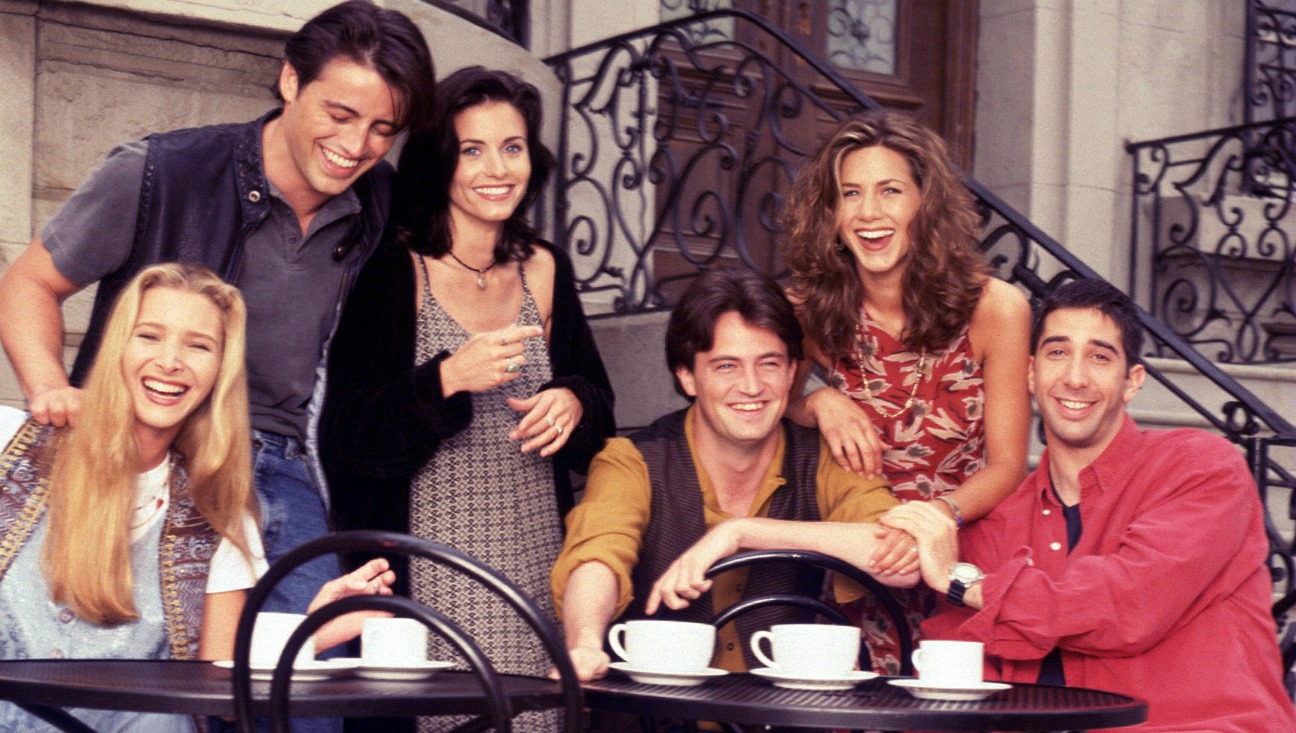 Friends creator Marta Kauffman previously apologised about the lack of diversity on the show.

“I mean we’ve always encouraged people of diversity in our company, but I didn’t do enough and now all I can think about is what can I do?

“What can I do differently? How can I run my show in a new way? And that’s something I not only wish I knew when I started showrunning, but I wish I knew all the way up through last year.”