The Conners future revealed after season 3 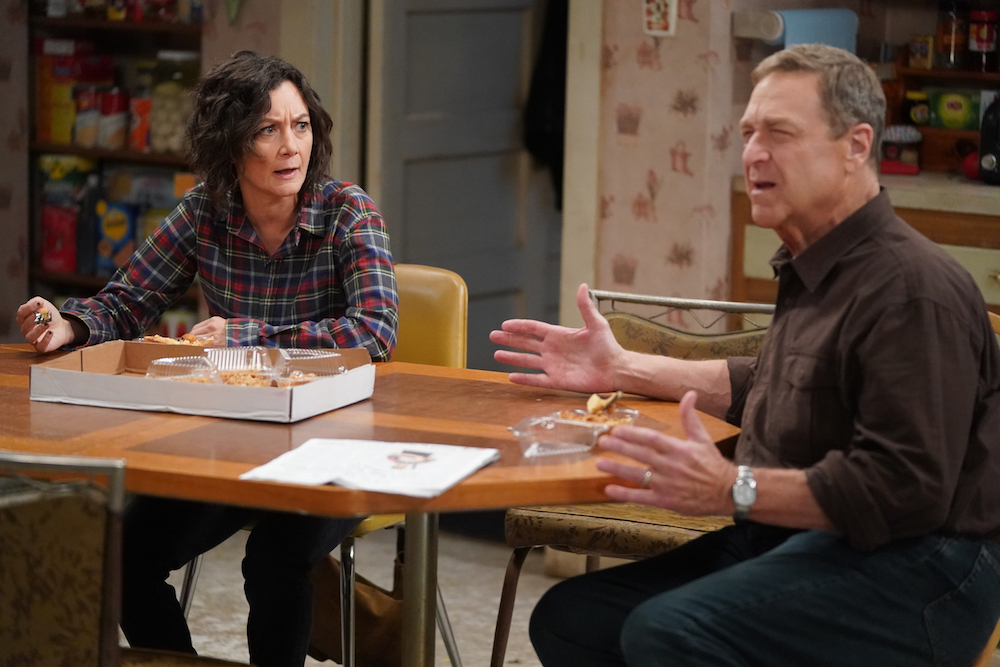 The Conners, the Roseanne continuation and spin-off show, has just been given a fourth season by network ABC.

The Walt Disney Company-owned network has been busy deciding what to renew and what to cancel this month, with TVLine reporting that it has ordered more seasons of five of its shows.

As well as The Conners, ABC has confirmed a ninth season of its popular 1980s-set comedy The Goldbergs (could it eventually beat The Big Bang Theory’s 12 seasons?), and a second season of Home Economics, a comedy that follows three siblings with very different financial situations. 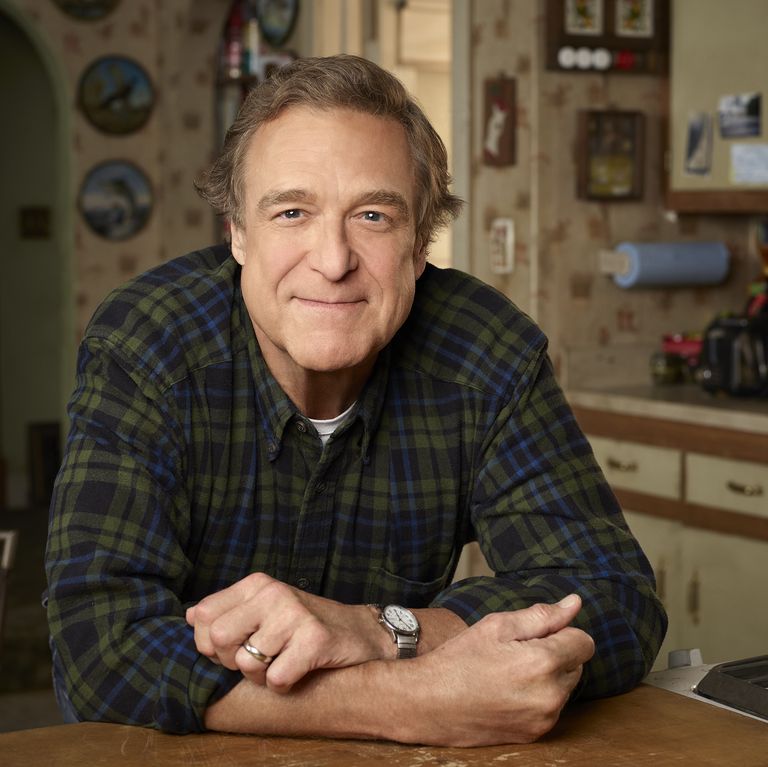 In terms of drama series, the Nathan Fillion-led police series The Rookie and the highly emotional A Million Little Things have each been given a fourth season.

The network has also picked up Maggie, a pilot starring Nichole Sakura from the recently-cancelled Superstore, for a full series, as well as another comedy Abbott Elementary, a hip-hop drama called Queens, and a reboot of The Wonder Years.

Earlier this month, ABC announced that one of it’s most popular dramas, The Good Doctor, would be returning for a fifth season.

Shortly after that, the network put all of the recent uncertainty to bed by finally announcing that it’s biggest show, Grey’s Anatomy, was getting an 18th season, while spin-off Station 19 was getting a fifth season as well.