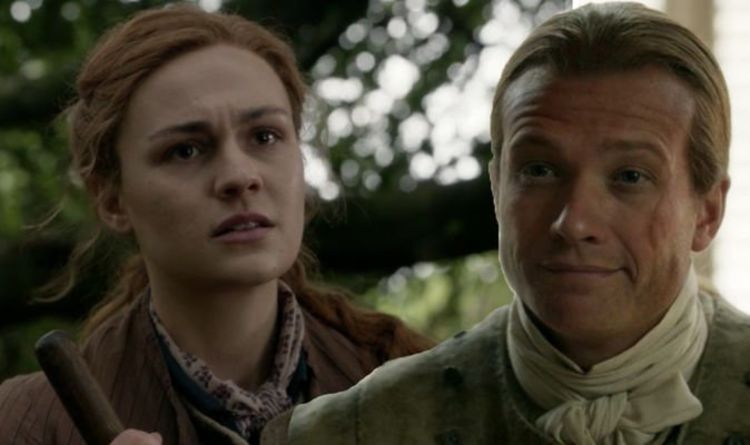 Outlander viewers will never forget the evil Stephen Bonnet, who featured in the 4th and 5th series of Outlander. Bonnet was played by Ed Speelers and fans want to know more about the Outlander star.

Outlander season 6 is coming soon to Starz and Starzplay and fans have been rewatching the historical drama in anticipation. Stephen Bonnet was the main antagonist of series five and in the end, he was killed by Brianna. Express.co.uk has everything you need to know about actor Ed Speelers who played the villainous Stephen Bonnet.

Ed Speelers is an English actor and producer from Chichester, West Sussex.

Outlander fans will most likely recognise Speelers as the titular character Eragon in the 2006 film.

Speelers is also well known for his role as Jimmy Kent in Downtown Abbey. 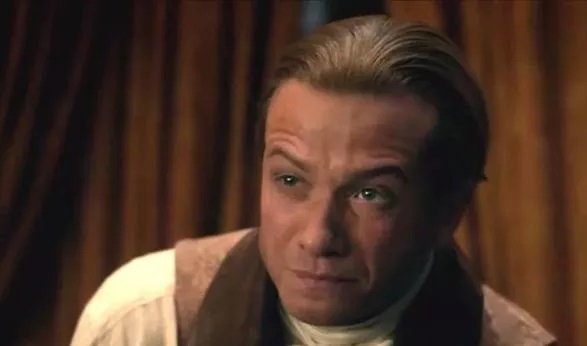 Outlander fans may also recognise Speelers from his role as James Harcourt in Disney’s Alice Through the Looking Glass and Slean in Beowulf: Return to the Sheildlands.

Following his stint on Outlander, Speelers starred in the romantic comedy film For Love or Money as Johnny, starring opposite Robert Kazinsk and Samantha Barks.

In 2017, Speelers was a producer on Barnaby Blackburn’s short film Wale, which was nominated for a BAFTA.

His other well-known credits include Agatha Christies: Partners in Crime, Witchville, Howl and Zoo.

Why did Ed Speelers leave Outlander?

Speelers was last seen at the end of Outlander season five, episode 10, where his character met his death.

He was the man responsible for Brianna Fraser’s (Sophie Skelton) horrific rape and season five saw Stephen on the warpath to take Brianna and Roger Mackenzie’s (Richard Rankin) son Jemmy as his own.

Stephen was arrested and brought to Wilmington before being sentenced to death by drowning. 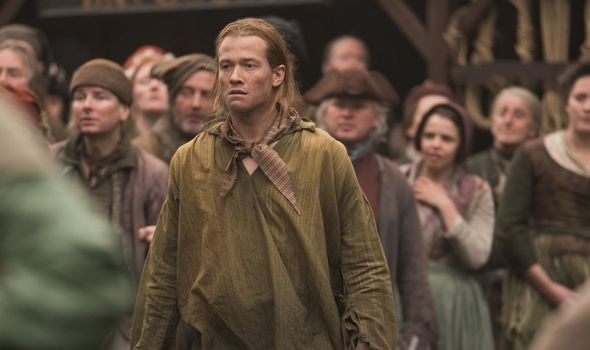 Taking pity on him in his final moments, Brianna shot him in the head as the waves began to swallow him to allow him a quicker death.

Speaking to Collider, Speelers revealed he was not expecting to say goodbye to his character so early.

He said: “I guess me being me, my first reaction I was taken aback to an extent because I felt that I wanted to do more.

“There was lots more I wanted to achieve with the role before he had his final goodbye.

“But also, I guess, from a writing point of view, there’s a lot of people to juggle.”

However, he went on to add how he knew his character was going to die at some point and agreed this was probably the right time for that.

He said: “I felt that this was probably the right time, but it maybe felt a bit premature to start with.

“I guess from a creative point of view, at least the exit strategy was well-written.

“I feel that the script for that final episode was a meaty one, was a good one in terms of the writing and so it was a good opportunity to maybe get the chance to say the things that he’d always wanted to say.”

Outlander seasons 1 to 5 are streaming on Starz.