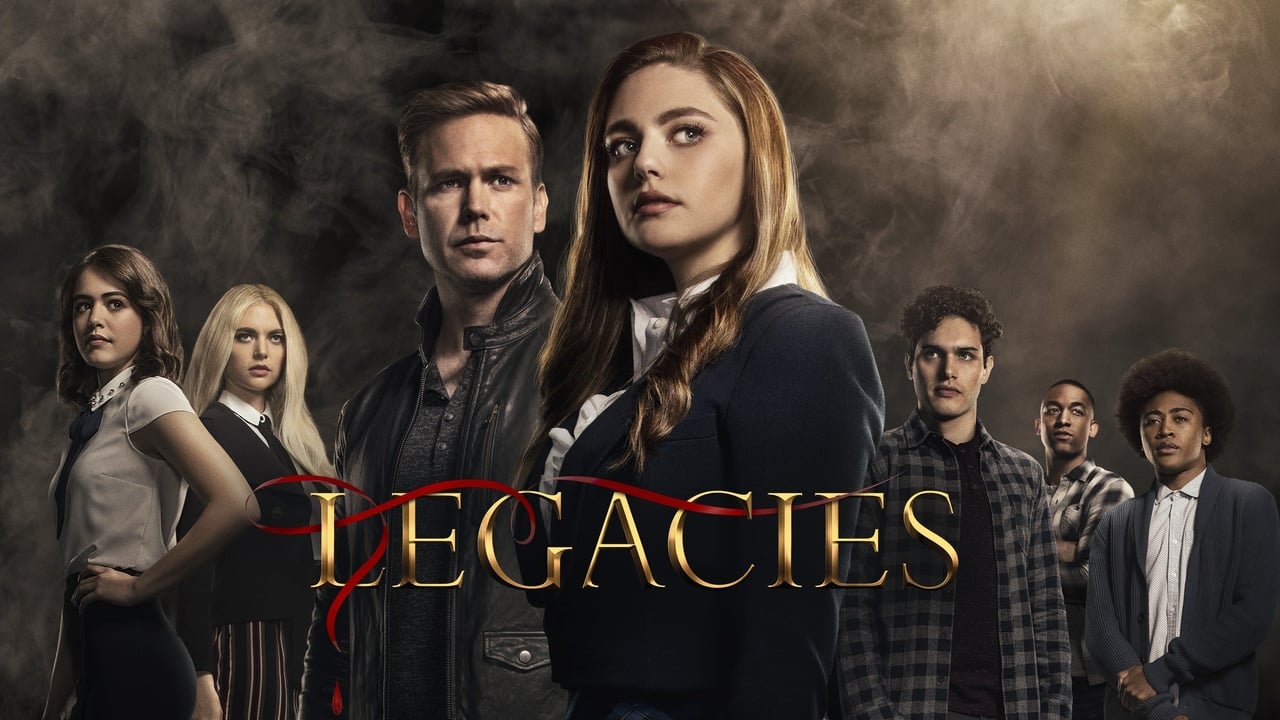 The CW revealed a new promo and new BTS photos from Legacies’ Season 3, Episode 8, “Long Time, No See,” ahead of its airing on March 25.

The Legacies clip opens with Hope Mikaelson (Danielle Rose Russell) waking abruptly from a dream and telling her roommate Cleo (Omono Okojie) that Landon (Aria Shahghasemi) sent her a sign he’s alive. The rest of the 30-second clip finds Hope gathering the troops to launch a search for her boyfriend as MG (Quincy Fouse) warns the others that it’s “too risky.”

Meanwhile, the behind-the-scenes photos released ahead of the new episode show members of the Super Squad — including Kaleb (Chris Lee), MG and Cleo — gathering information at The Salvatore School that might aid in their search for Landon. 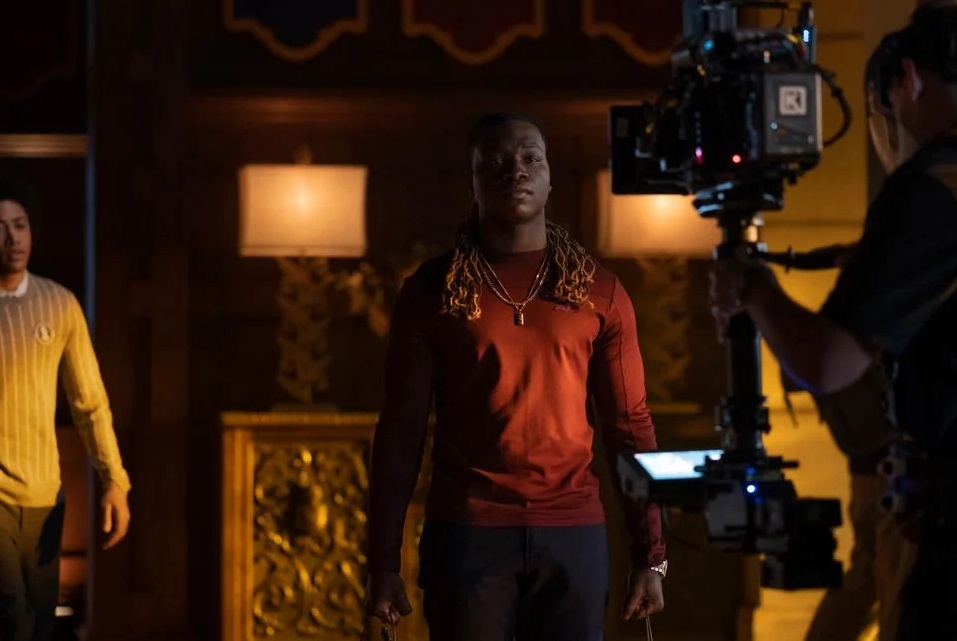 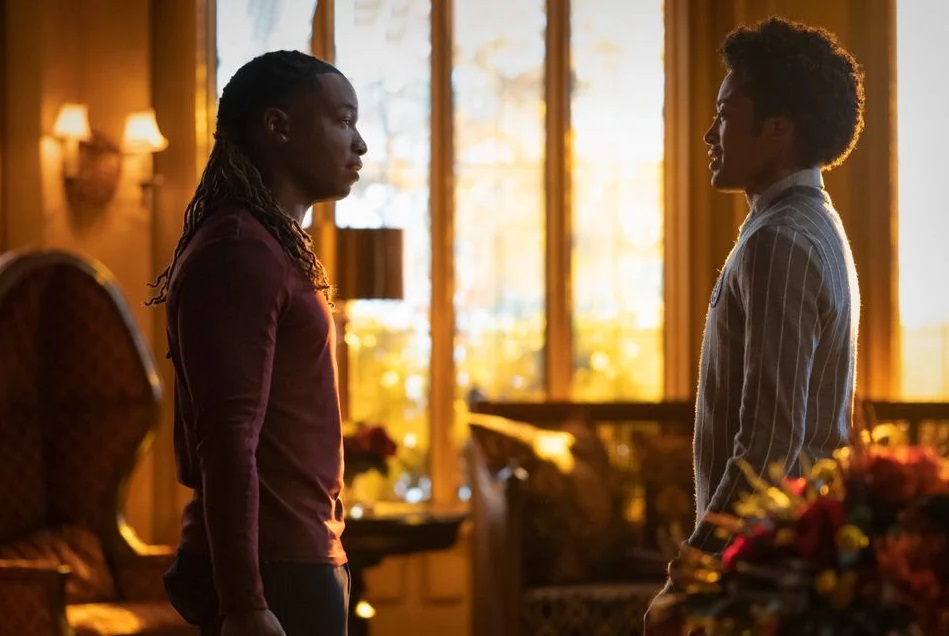 Episode 8 will follow the events of “Yup, It’s a Leprechaun, All Right,” which introduced Cleo as a new witch student at The Salvatore School. In an attempt to help Hope grieve Landon and move on, Cleo encouraged Hope to use Landon’s remains to create art.

After some trepidation, Hope eventually went through with the project and created a sculpture using a mix of clay and the black sludge Landon left behind when he disappeared. However, she was pulled back into the search for her boyfriend when the ascendant to the prison world — where Malivore, his monsters and Landon were sent — was discovered in MG’s possession.

The official synopsis for “Long Time, No See,” reads, 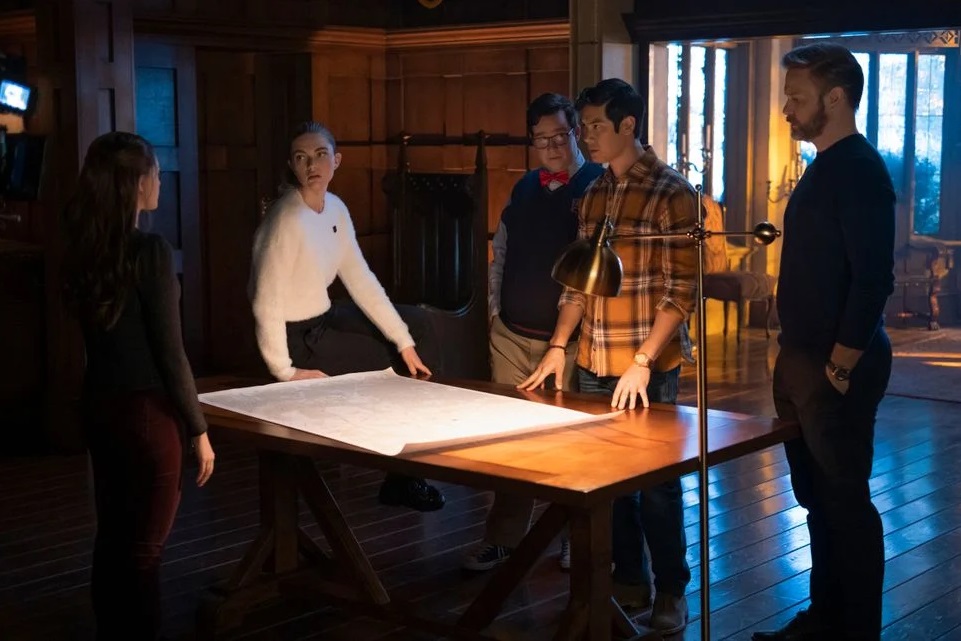 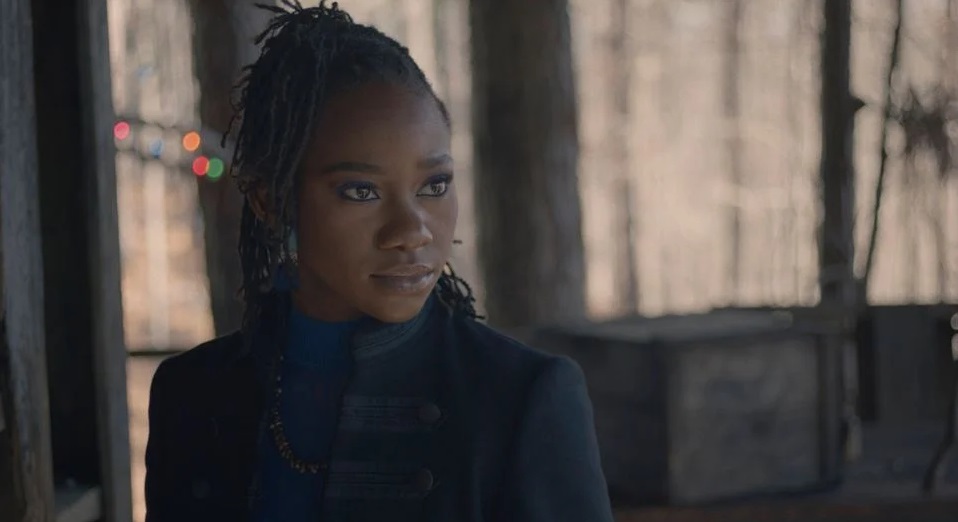 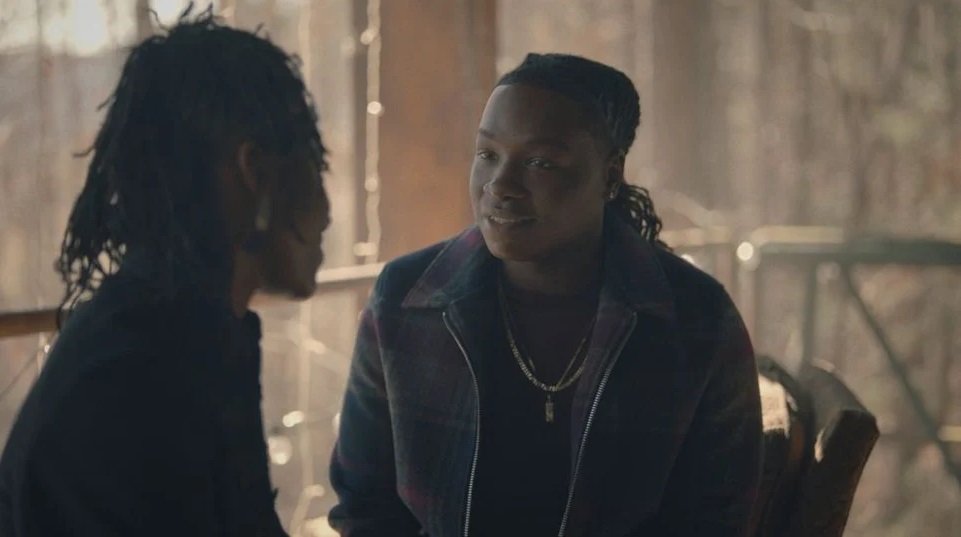