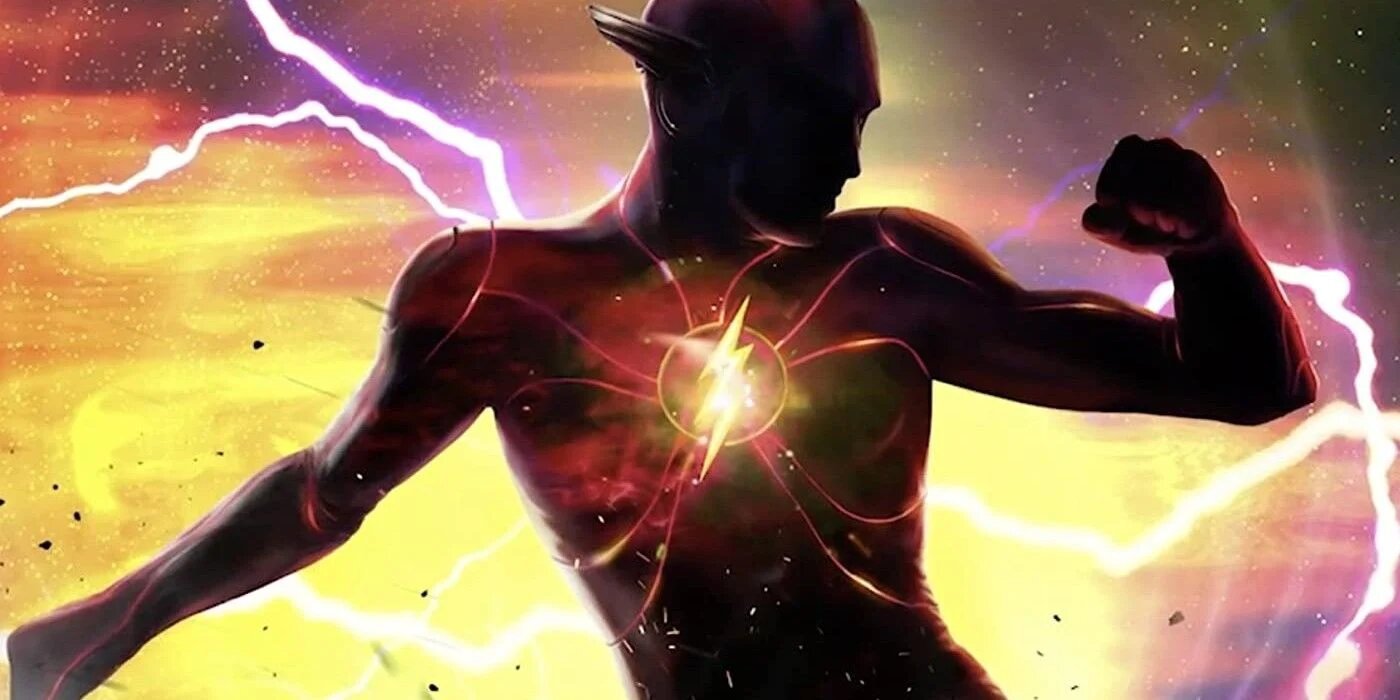 The Flash movie has lost a major cast member, as Justice League’s Billy Crudup drops out of the upcoming DC film.

The actor was expected to reprise his role for The Flash, but has had to drop out due to scheduling conflicts with the second season of Apple’s The Morning Show. 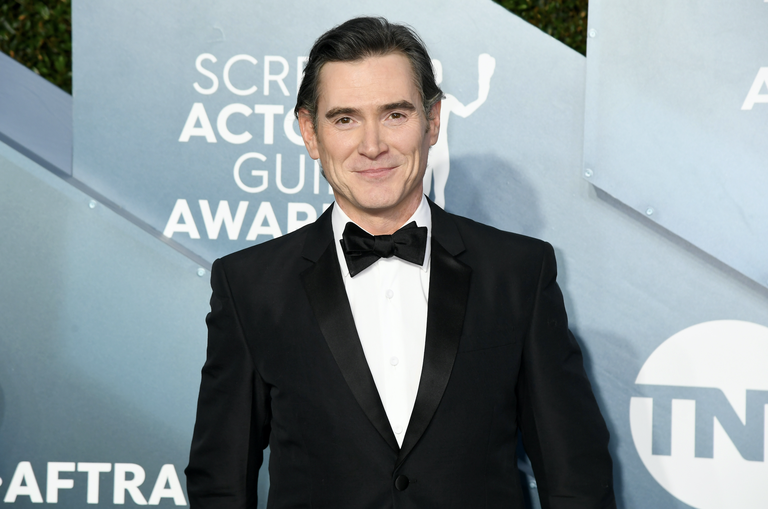 While Barry may have lost a father, he has however gained a mother. Maribel Verdú, best known for her work in Alfonso Cuaron’s Y Tu Mama Tambien and Guillermo del Toro’s Pan’s Labyrinth, has just been cast in the role of Nora Allen.

This announcement comes shortly after the news that Kiersey Clemons – who played Barry’s girlfriend, Iris West, in a deleted Justice League scene – will be stepping into the role once again.

The actress will also play the part in Zack Snyder’s Justice League, which suggests her previously deleted scene (or additional footage) will now feature in the film. 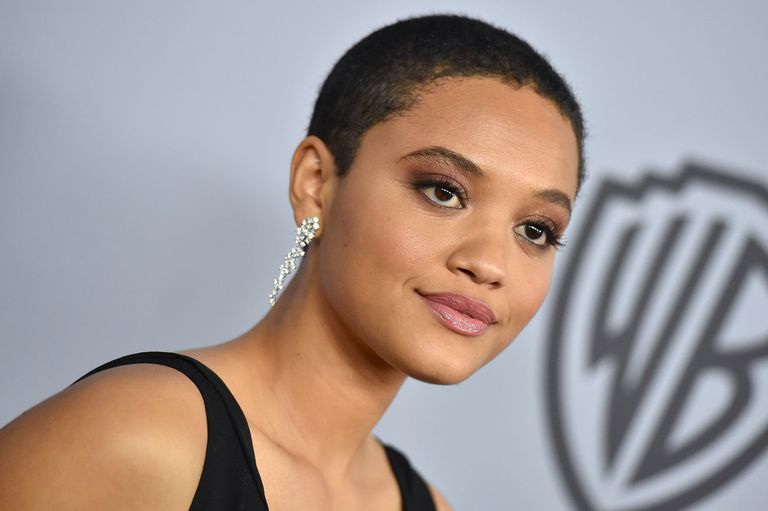 In further casting news, The Flash movie recently announced that The Young and the Restless star Sasha Calle will be joining the team as Supergirl.

The Boston-born Colombian star, who was picked from more than 400 actresses who auditioned for the role, will be the first-ever Latina Supergirl in DC.

The Flash is currently scheduled for release in cinemas on July 1, 2022.