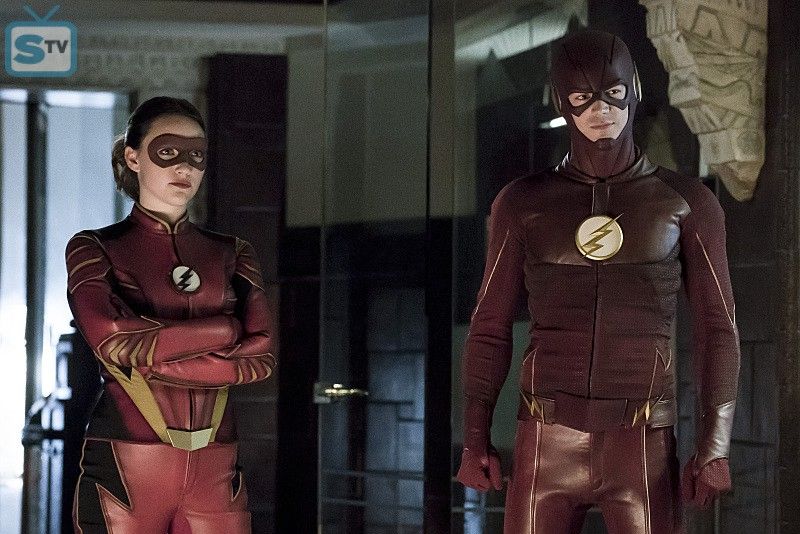 In new photos from The Flash Season 6 finale, Eva McCulloch has evolved into her final form as Mirror Mistress.

Notably, Eva is not referred to as “Mirror Master” in the photo credits. Instead, she is listed as “Mirror Mistress,” which is simply a gender-swapped alternative for the character’s original name from the comics. The photo offers only a glimpse of her new costume, but the design appears to draw heavily from a mirror theme — which is appropriate, seeing as her metahuman ability allows her to travel through mirrors. 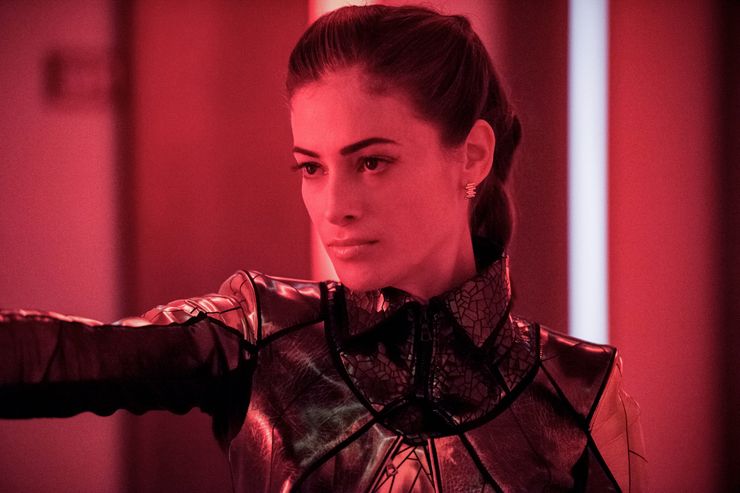 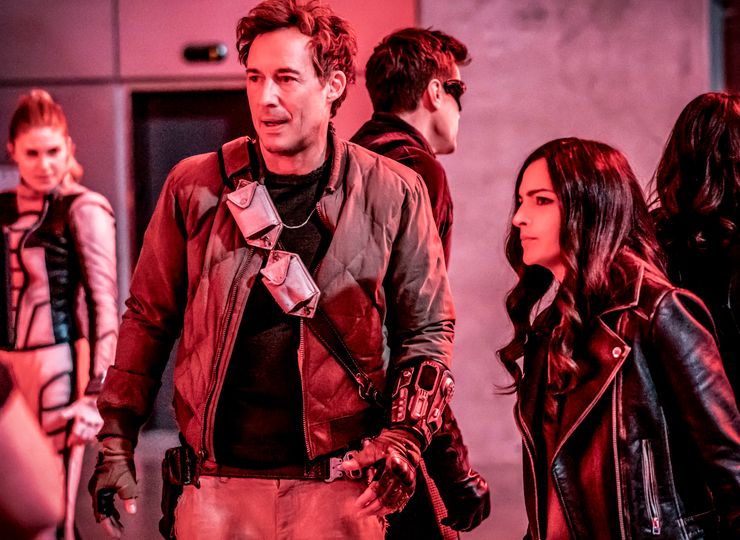 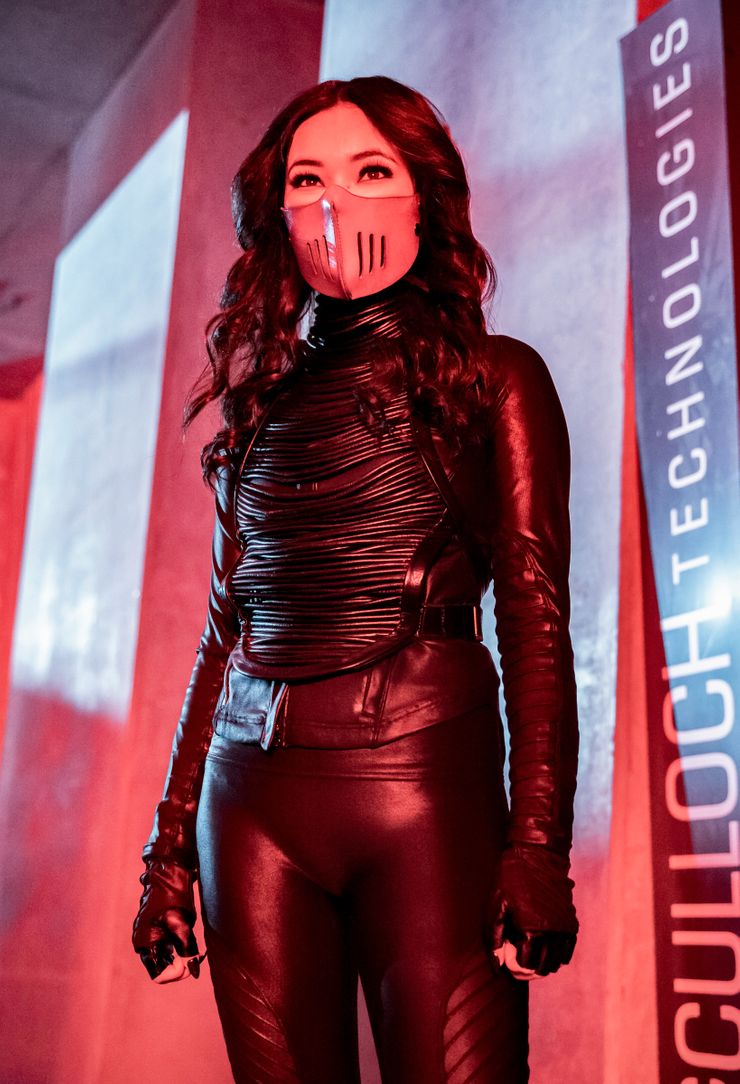 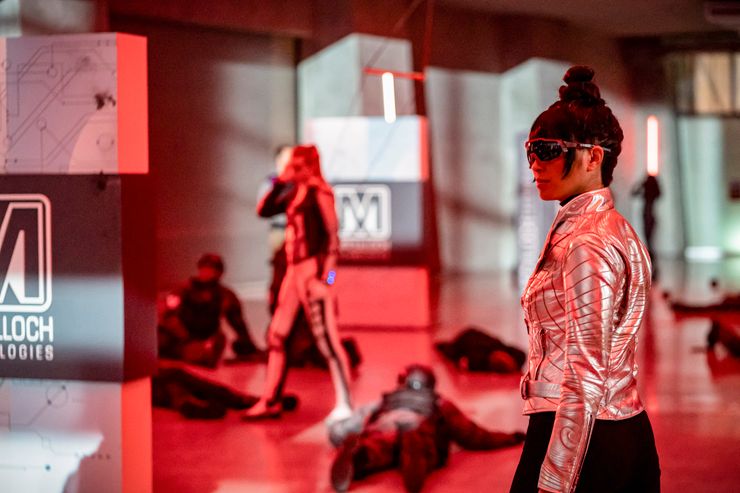 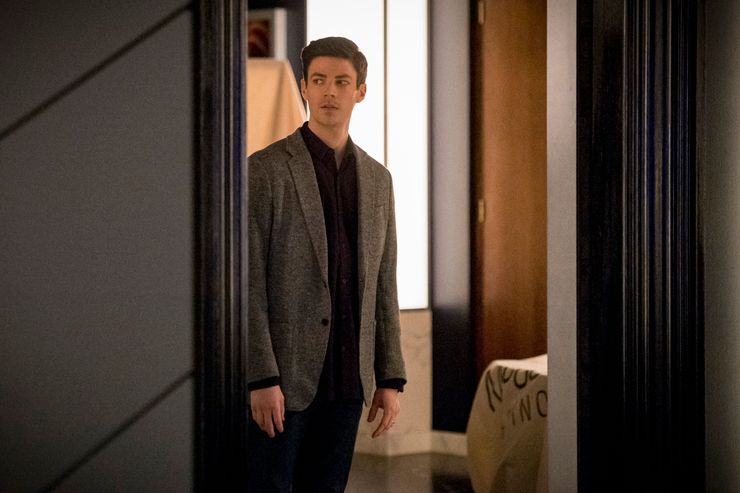 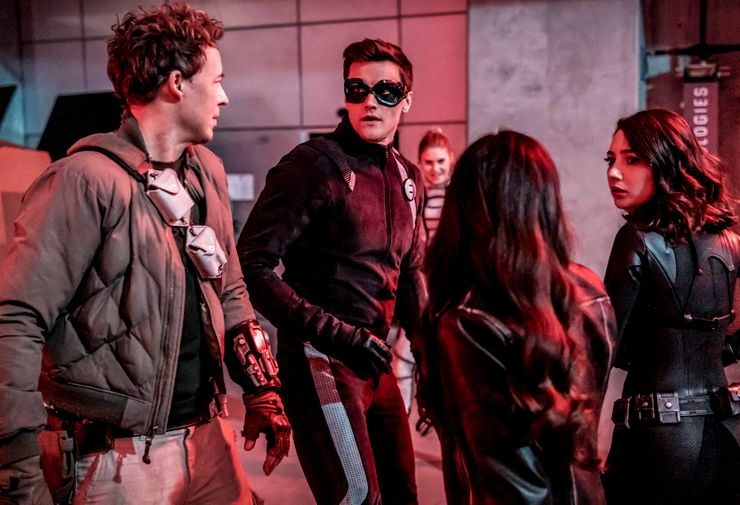 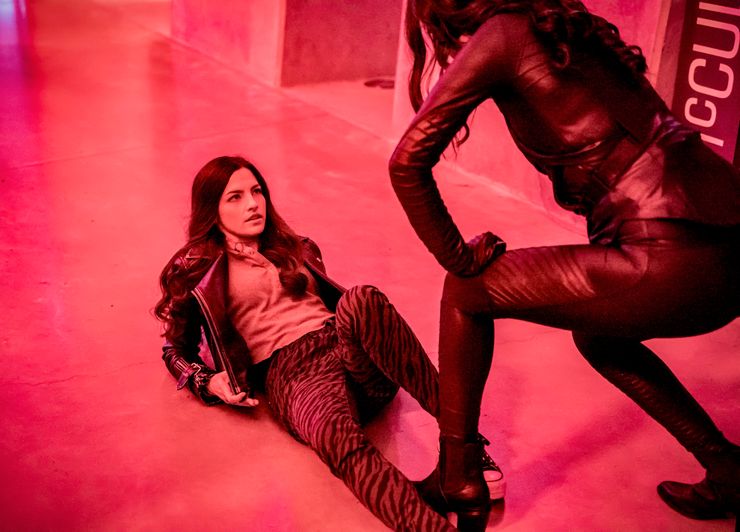 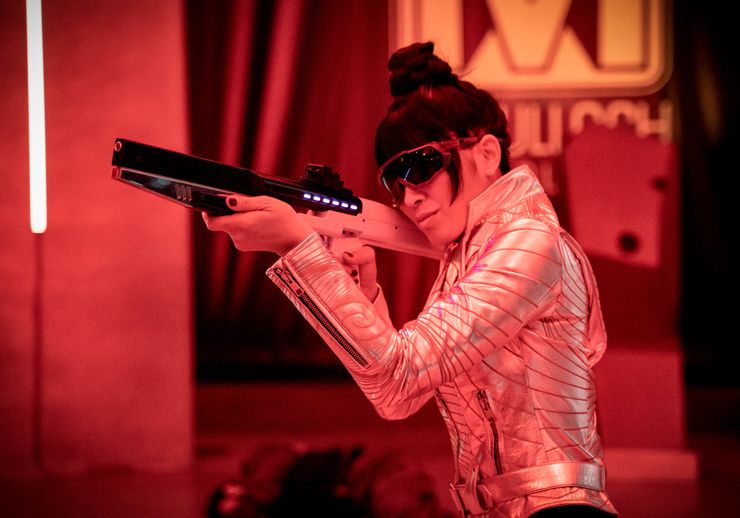 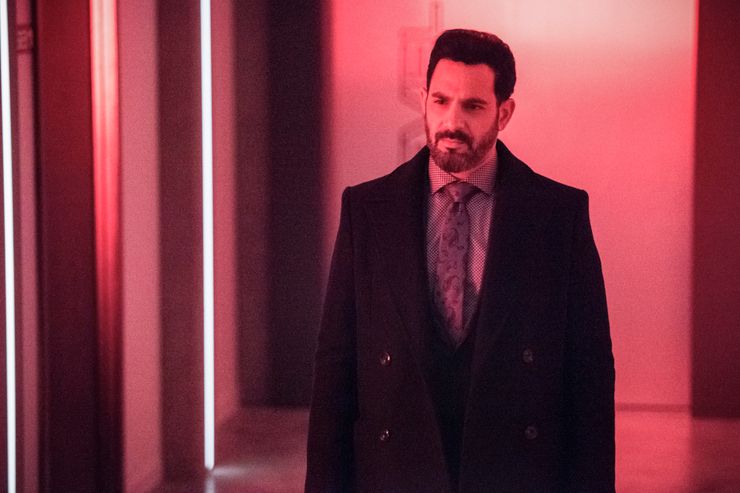 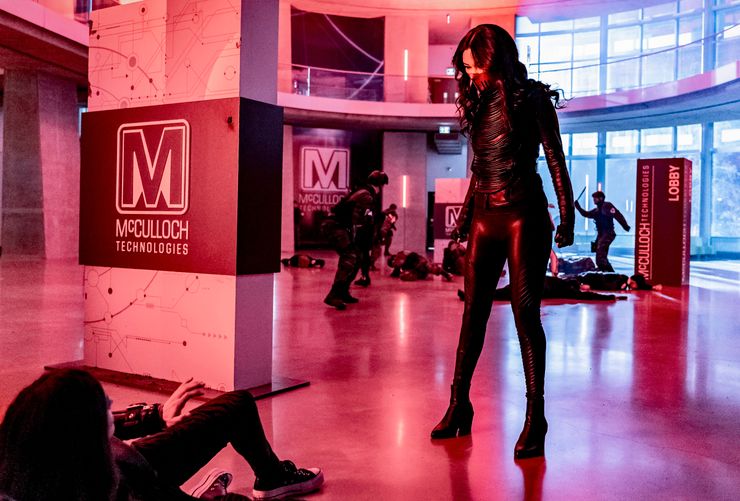 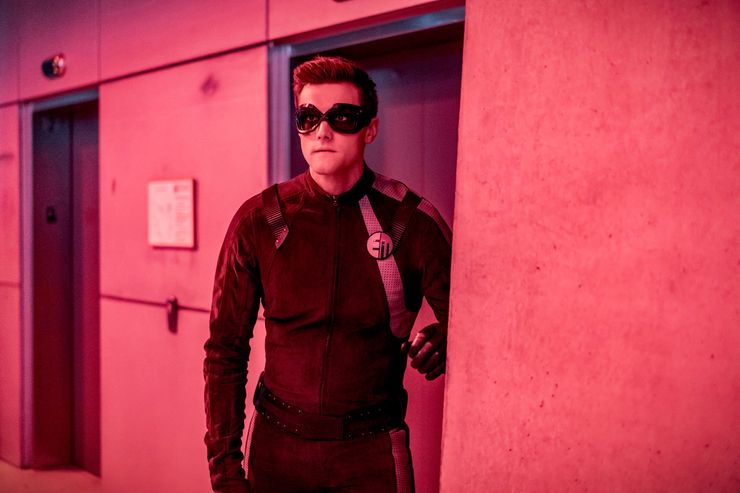 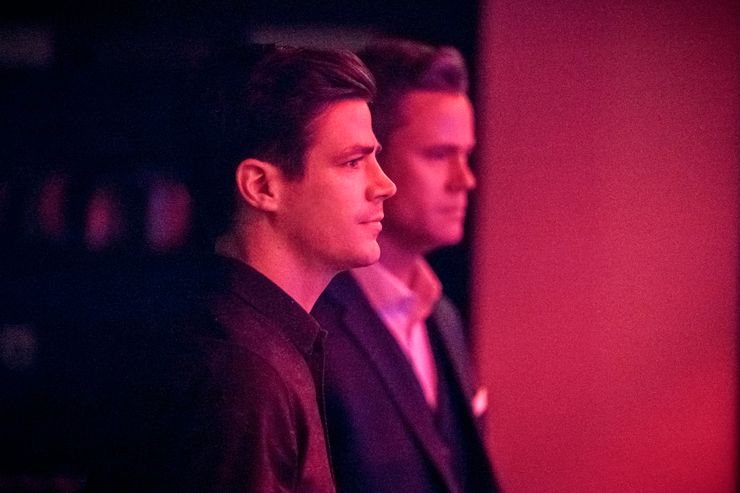 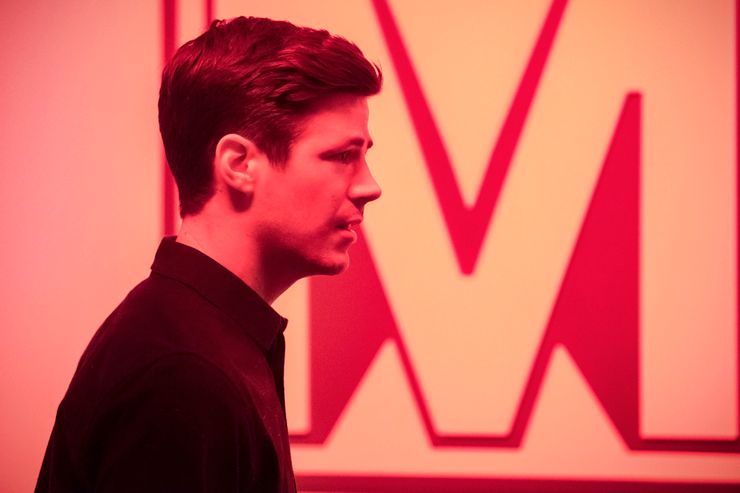 According to the episode synopsis for “Success Is Assured,”