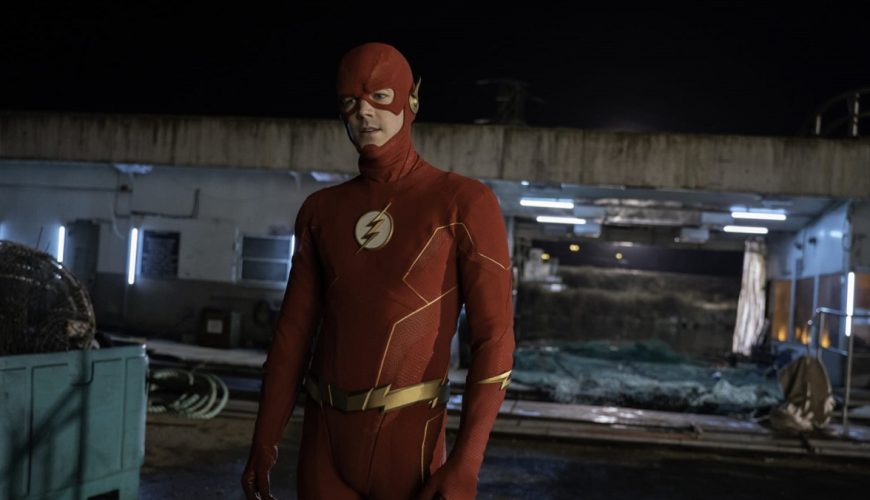 The Flash Arrowverse series has recently started filming for its ninth and final season, and Grant Gustin has shared a new photo of himself wearing the costume as he gears up for one final round of superheroics.

Posing in the mirror with most of his famous red and yellow-accented costume, sans gloves and belt, in an Instagram Story Gustin wrote: “Last first time putting on the suit for a season…”

The ninth season will be the show’s shortest at just 13 episodes long, but it wasn’t originally meant to happen, as the season 8 finale was written as the show’s overall ending initially. 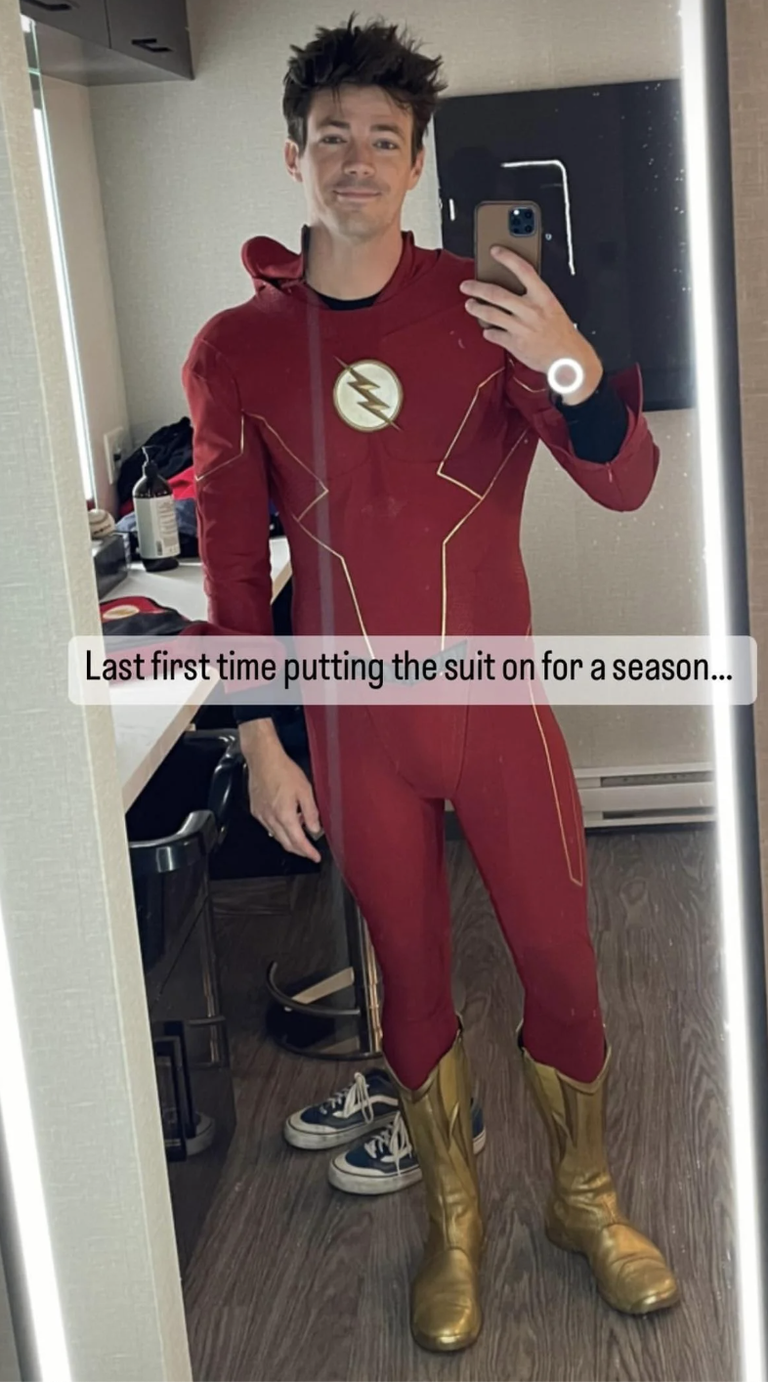 Speaking about the show’s ending when it was announced last month, showrunner Eric Wallace said: “Nine seasons! Nine years of saving Central City while taking audiences on an emotional journey full of heart, humour and spectacle.

“And now Barry Allen has reached the starting gate for his last race. So many amazing people have given their talents, time and love to bring this wonderful show to life each week.

“So, as we get ready to honour the show’s incredible legacy with our exciting final chapter, I want to say thank you to our phenomenal cast, writers, producers and crew over the years who helped make The Flash such an unforgettable experience for audiences around the world.”

Details about the final season are thin on the ground at the moment, but we do know that previous Arrowverse villain Captain Boomerang will return, after having previously appeared in Arrow seasons 3 and 5.

This time around, however, the boomerang-based baddie will be played by a completely different actor.

The Flash airs on The CW in the US and on Sky Max in the UK.