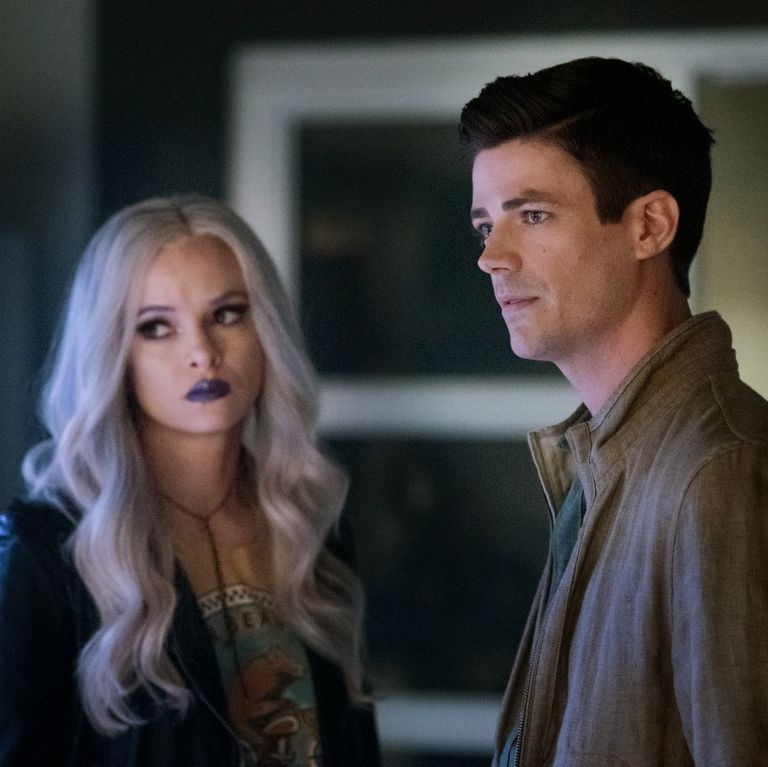 With several longtime members of Team Flash poised to depart the series, a set of potential replacements is already standing down.

WARNING: The following contains major spoilers for The Flash Season 7, Episode 11, “Family Matters, Part 2,” which aired Tuesday on The CW.

It’s safe to say that The Flash Season 7 is a season that finds the longtime, fan-favorite Arrowverse series in a state of transition. Now the oldest program in the DCTV shared universe still currently on the air, The Flash has grown a bit visibly long in the tooth as several prominent characters are poised to leave the series. And as Team Flash prepares to bid farewell to some of the familiar faces that helped the Scarlet Speedster gain momentum, several new characters that were shaping up as possible replacements have already departed for their own mission outside of Central City.

Following “Crisis on Infinite Earths,” the Speed Force was destroyed in the effort to recreate the DCTV Multiverse. Using Barry’s abilities as the Paragon of Love, Barry and Iris were able to revive the Speed Force, but this led to new Forces unexpectedly surfacing around Central City, bonding to various human hosts and giving them their own unique set of powers and abilities. And while the Forces and Team Flash were initially at odds with one another, they came together as a surrogate family linked due to the shared origin of their powers, a connection that not even the veteran members of Team Flash possessed.

However, Nora, the reborn Speed Force, hunted the other Forces to ensure she would not be destroyed again, willing to kill anyone that stood in her way. But the Forces began working together with Barry and Iris, at a time when the Scarlet Speedster was clashing with the veteran members of Team Flash about their next course of action. But just as Nora and the Forces agreed they should mutually exist, bringing Season 7’s latest major conflict to an end, the Forces returned to the pocket dimension from where they were born and amplified the Speed Force.

With Nora and the other Forces now no longer malevolent and working together, there’s no major antagonist on the horizon as The Flash Season 7 enters its second half. Perhaps more interestingly, with Harrison Wells already receiving his happy ending and Cisco and Kamilla poised to leave Central City in the season’s next episode, the replacements for these characters were likely present all along, with Chester P. Runk and Allegra set to receive more substantial roles on the team. And with Barry and Nora’s time-displaced daughter Nora and grandson Bart Allen slated to appear, Team Flash could end up being a family after all. 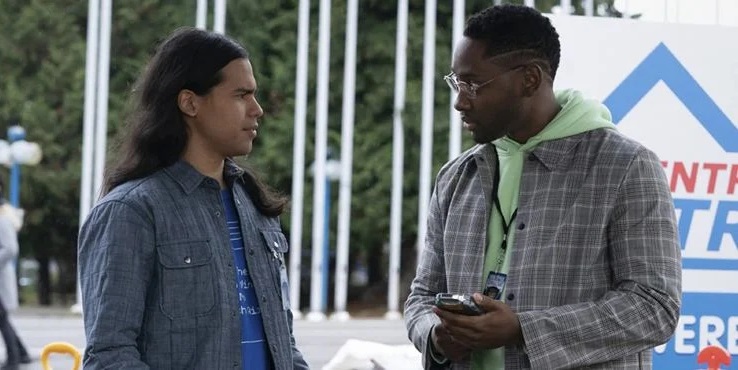 The Flash has always only ever been as capable as his friends and family have allowed him to be by being able to provide him with the valuable support he needs. Barry isn’t aware that Cisco is leaving him to take his relationship with Kamilla to the next level and isn’t likely to take the news well, even though he will probably be happy for his friend. And while Barry and Iris got a taste of family with the Forces, their presence was evidently not meant to be, leaving the couple to decide to start a real family of their own.