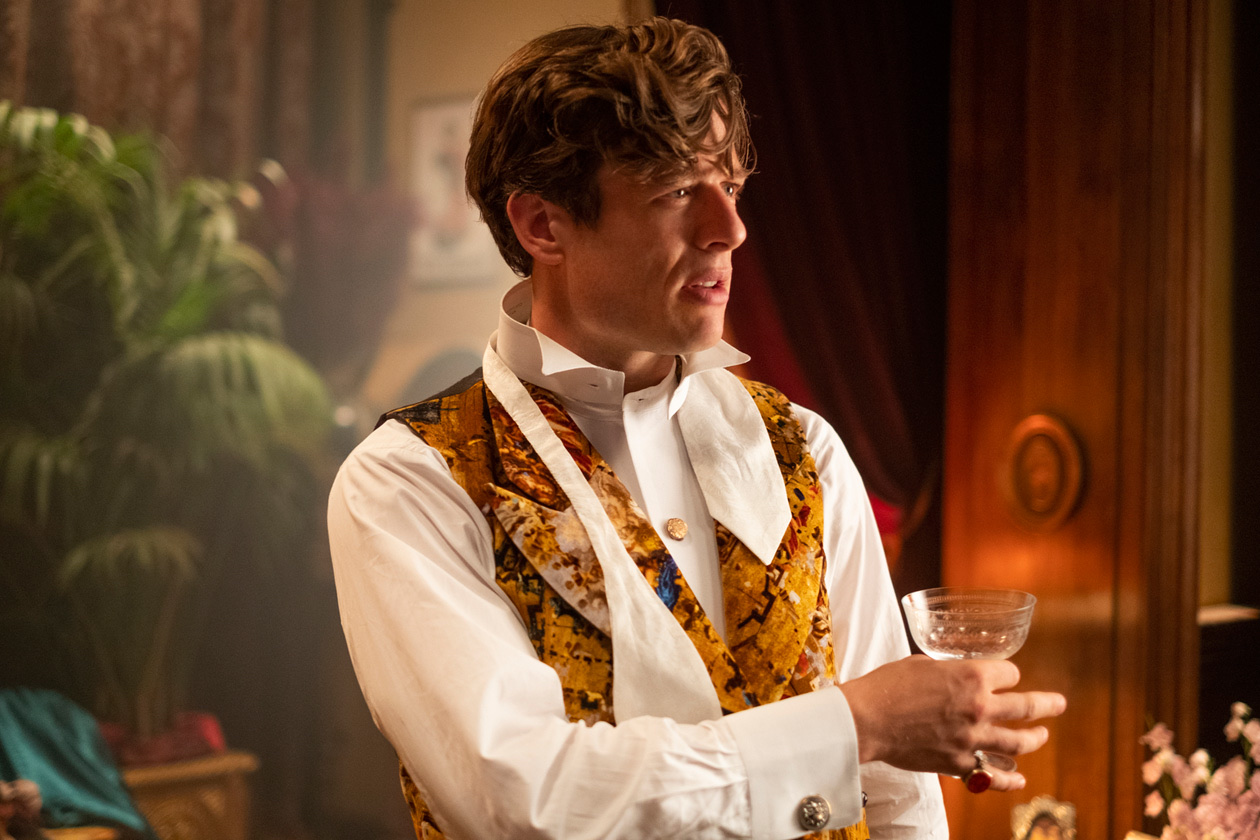 The Nevers star James Norton has urged viewers to prepare for some big twists in the upcoming fantasy series.

Set in an alternate Victorian London, the show follows a group of people find themselves gaining powerful abilities and subsequently becoming the targets of a mysterious, sinister force. 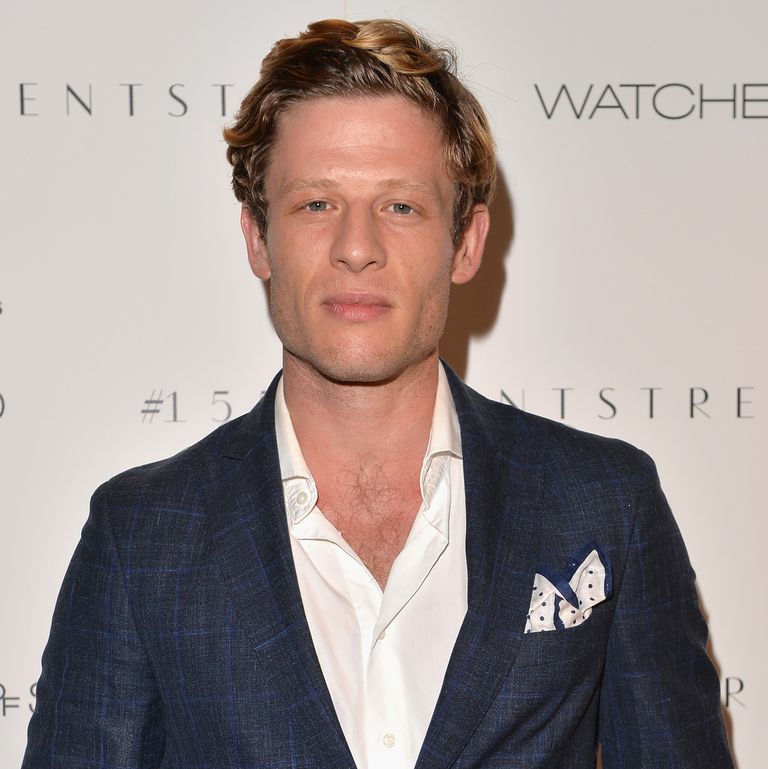 Ahead of its first episode airing on Sky Atlantic on Monday, May 17, the British actor, who has also starred in titles such as Happy Valley, Flatliners and Things Heard & Seen, gushed about its “unpredictable” and “brave” storytelling.

“That’s what makes the series unique, I think,” Norton told Radio Times in a recent interview. “When you watch episode six, your mind will be blown. Ours was blown when we read it, so watching it is going to be an absolutely crazy experience!” 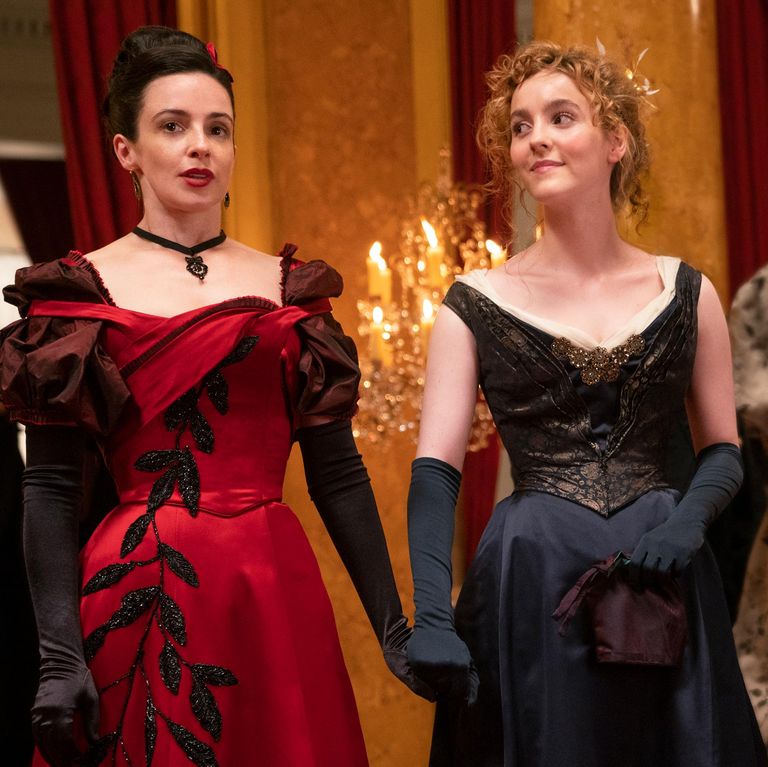 “It’s an absolute joy to play him,” said Norton. “I love being able to let rip, and tap into that dark, wonderful, bawdy side of humanity. We’re all desperate to be Hugo Swann, but we’re all too repressed to actually give it a go.”