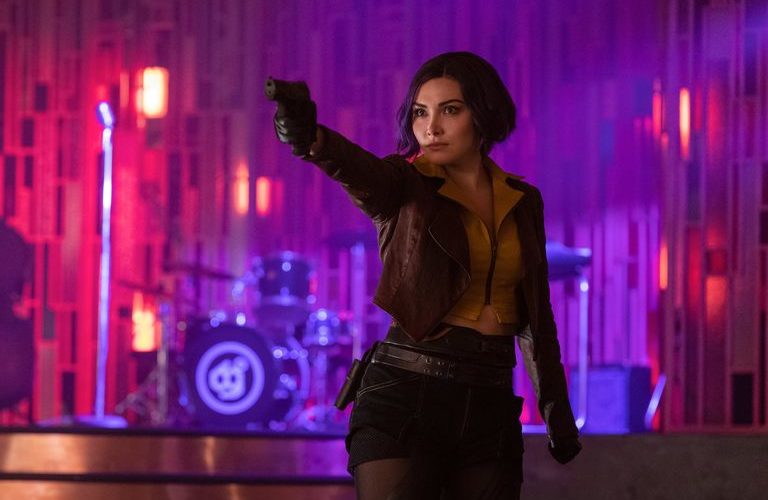 Daniella Pineda is keen to return to The Originals in one way or another.

The actress played the witch Sophie Deveraux in The Vampire Diaries spin-off, being killed off in the episode ‘Crescent City’.

But with the show having magical means, there’s always a potential of her coming back to the Vampire Diaries universe at some point. 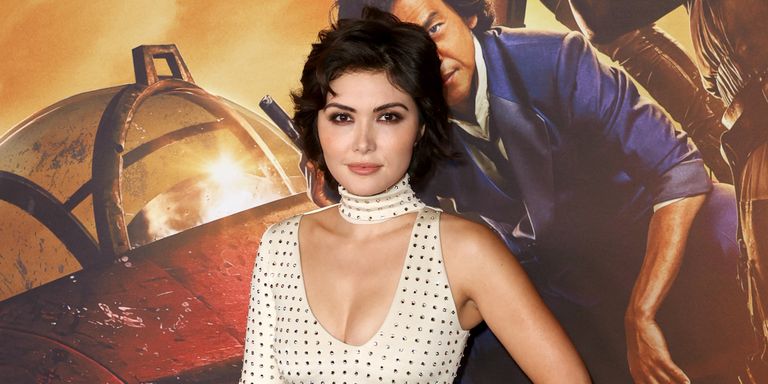 Speaking exclusively to Digital Spy, Daniella said: “I don’t know if you remember where we left off with Sophie Deveraux, but she was haemorrhaging out of all her orifices to what I think was a Nickelback soundtrack.

“If they can find a way for Sophie to come back from the dead, perhaps that’s something that can be explored.”

She added: “I will tell you, of any project that I’ve ever done – any project, whether it’s Jurassic World or What/If or any of the shows I’ve done – the most loyal fans that I’ve gotten, and consistent over the years, have been people who watch The Originals.

“If I ever get stopped, and they ask that question – which, by the way, you should never ask, ‘What have you been in?’ 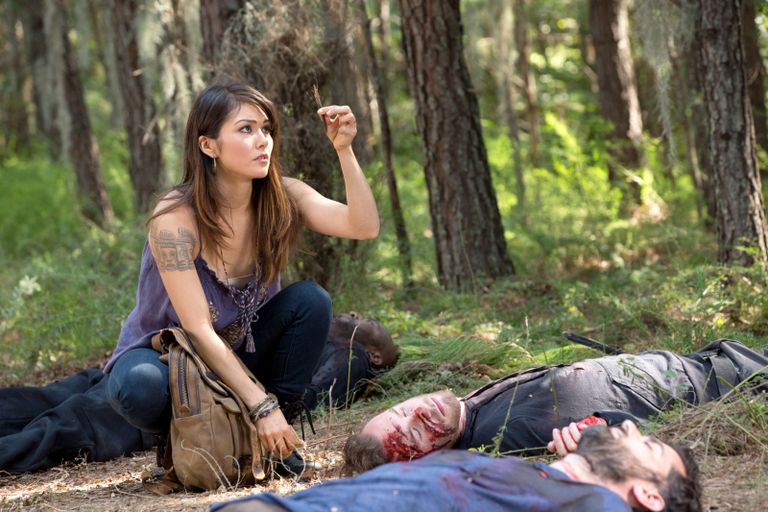 “Because people will ask me, and then I’m expected to give my IMDb list, and then they’re like, ‘I haven’t seen any of that.’ And I’m like, ‘Alright, I don’t know what we’re doing here.’

“The one thing that I always say is: ‘Is it The Originals?’ And they’re always like, ‘Yes! That’s what it was.’ That show is so massive, and such an incredible, loyal group of fans. So, I mean, yeah, I would go back anytime.”

Daniella also spoke about her role as Faye on Cowboy Bebop, discussing the pressure due to the original anime being so well-loved. 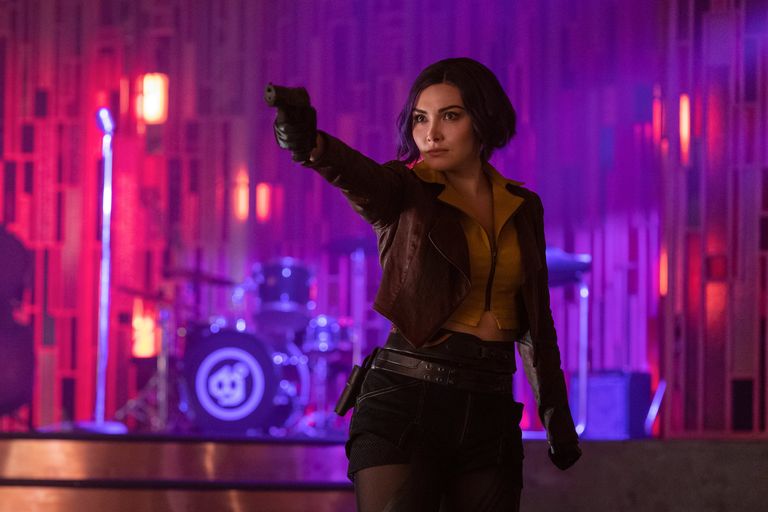 “I think it’s a delicate balance of putting enough pressure on yourself to honour the blueprint, the essence of a character,” she said.

“But also enough freedom and distance from other people’s expectations, to still be an artist and do your own thing. So I think it was a bit of a combination of both.”