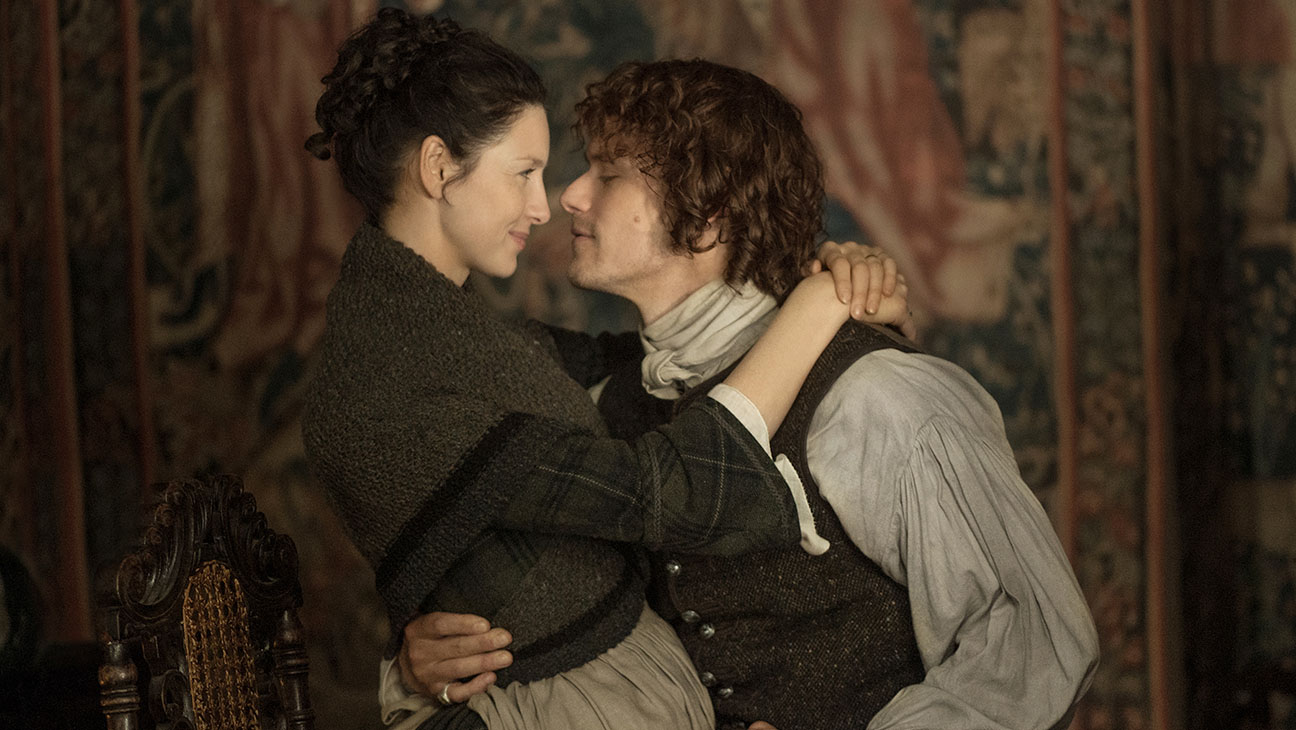 More than a year has passed at this point since the Season 5 finale of Outlander delivered some of the biggest shocks of the series as well as some cliffhangers, and it has been feeling like the end of the latest Droughtlander was nowhere in sight. Now, Starz has announced when fans can expect Season 6, and even though there will be fewer episodes than usual when it returns, that’s not actually bad news for the show.

Outlander will return to Starz for Season 6 in early 2022, with production wrapping this week. The sixth season will of course bring back Caitriona Balfe and Sam Heughan, as well as Sophie Skelton, Richard Rankin, and John Bell. The show has also already announced some newcomers to the sixth season, straight out of the pages of Diana Gabaldon’s novels.

Unfortunately, the sixth season will run for only eight episodes, which makes it the shortest season of the series to date. But the shortened Season 6 means good things for Season 7, and that’s not the only reason that this news isn’t altogether bad. Outlander showrunner Matthew B. Roberts explained the reasoning for the eight-episode sixth season, saying:

We are excited to get into the editing room to work on bringing the fans one step closer to reuniting with the family back on Fraser’s Ridge. Filming in 2021 has presented an unprecedented set of challenges which led us to the decision to truncate the season in order to bring the fans the most vibrant and dynamic season as soon as possible. Dinna fash, we will then film an extended season seven with 16 episodes next year as life returns to normalcy.

Outlander will return for Season 7 with 16 episodes, which will mean the season with the highest episode count since the first, which ran for 16 episodes split into two runs of eight from 2014-2015. Matthew B. Roberts’ comments also reveal that the decision was made to “truncate” Season 6, which indicates that the plot for the season was cut short with eight episodes, not all crammed into eight episodes.

As somebody who hasn’t loved whenever Outlander has plowed through the plot at a furious pace, I for one count it as good news that Outlander evidently isn’t cramming in all of the plot of Diana Gabaldon’s sixth book in the saga, A Breath of Snow and Ashes, which runs for more than a thousand pages. Season 6 will kick off with a 90-minute premiere, but even with one super-sized episode I don’t think that eight would be enough to do justice to the material.

So it seems that instead, the plot will simply run over into the supersized Season 7! Outlander has never been strict about covering one book per one season, and the Season 5 finale actually delved into some of what tragically happens to Claire in the sixth book. Fans won’t get everything they may have been hoping for and even counting on when Outlander returns in early 2022, but there is plenty of goodness on the way.

Outlander certainly isn’t the only show to have a shorter-than-usual season produced in 2021 due to the challenges of production during the pandemic, so I for one am more excited about what’s to come than disappointed that Starz won’t have as many episodes ready to go as expected. Plus, there are still several more novels left in Diana Gabaldon’s novel saga that haven’t been adapted yet, and the success of the series to date presumably means that Starz won’t be cancelling the show until it comes to an organic end.

Although no precise premiere date has been announced at the time of writing, Outlander Season 6 coming in early 2022 hopefully means by March. Season 5 premiered on Starz in February 2020, so perhaps the release schedule for Season 6 will be similar, even though it will run for eight episodes compared to the 12 of Season 5. For what you can watch to pass the time during the wait for Outlander to return, check out our 2021 summer TV premiere schedule.