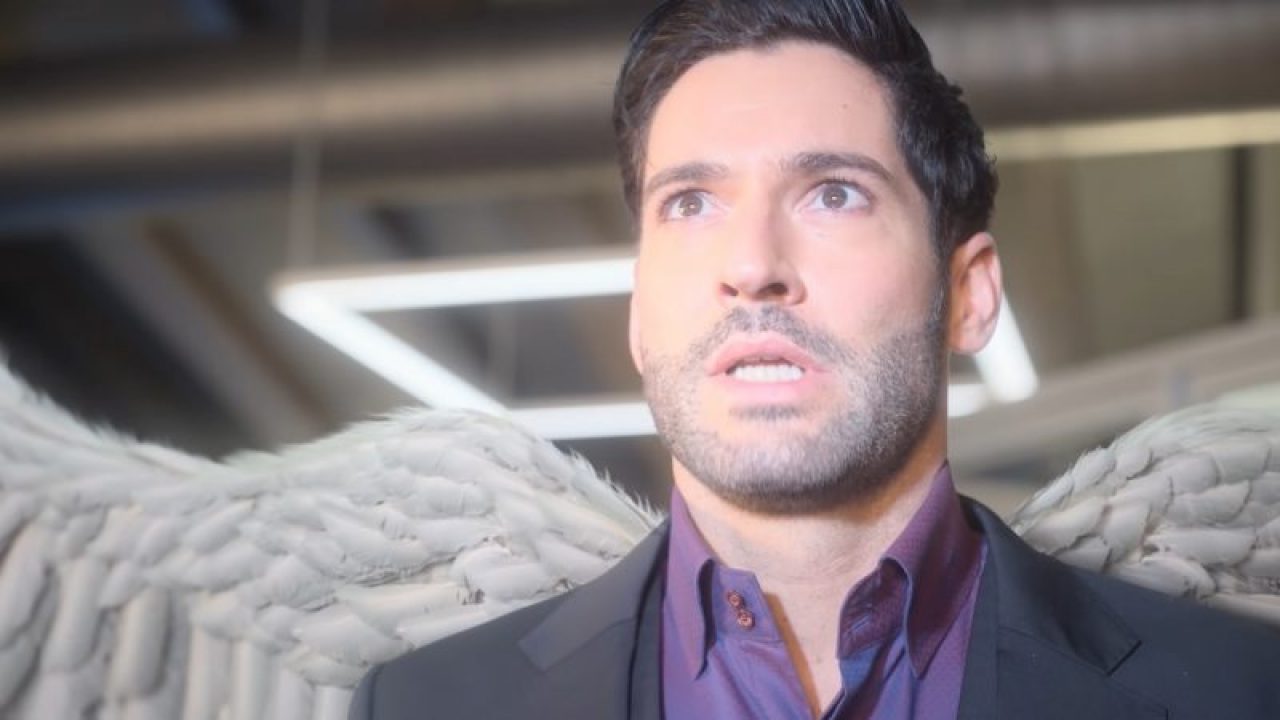 Lucifer Season 6 is poised to send the Netflix dramedy — which is based on characters in DC Comics’ Sandman series — off with a bang. Now, we know one villainous character returns for the final season, thanks to showrunners Ildy Modrovich and Joe Henderson. The duo talked with Entertainment Tonight for a post-mortem chat in the wake of Season, Part 2’s release and said one of the show’s big bads would be part of this last run. Spoilers for Lucifer Season 5, Part 2 lie ahead.

Viewers of Season 5 will know that the main antagonist force is Michael, lead character Lucifer Morningstar’s twin brother. (Tom Ellis plays both roles.) At the end of the season, Lucifer, who becomes God, opts not to kill Michael. This fate is one past antagonists like Season 3’s Marcus Pierce/Cain (Tom Welling) could not avoid, meaning that Michael can very much be part of the story going forward. It turns out, Michael will, in fact, return in Season 6. However, as Modrovich stresses in the ET interview, Michael’s time driving Lucifer’s story is done. 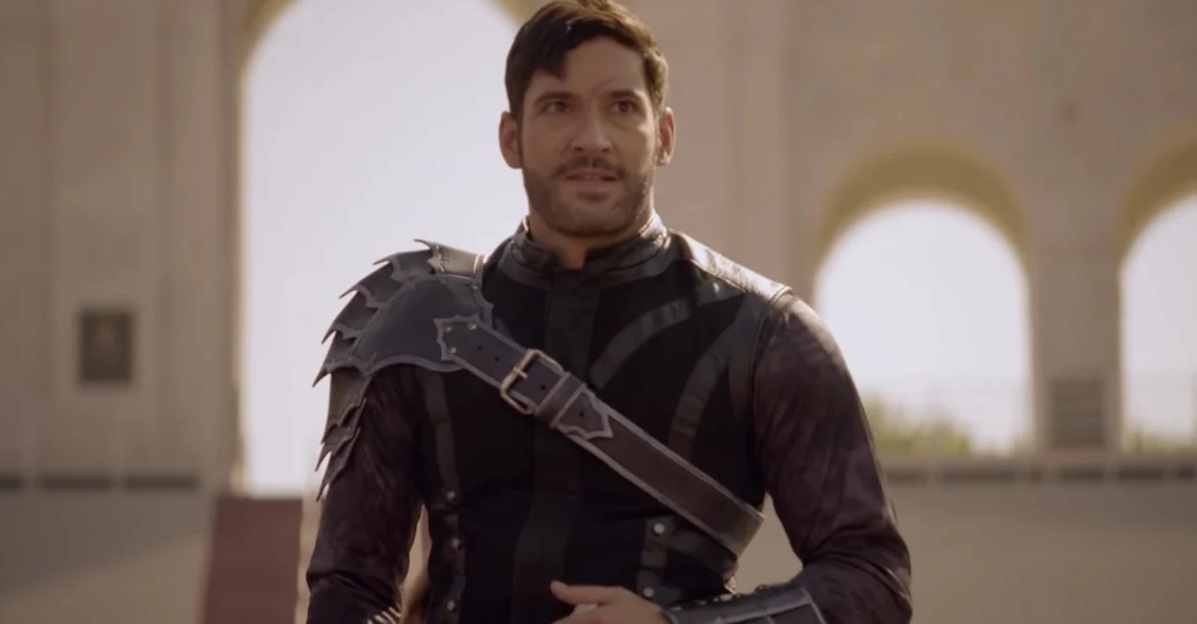 “Every season, we try to tell a story with a good beginning, middle and end, and a tease of what’s to come. And a lot of season 5 was Michael’s story. So we will definitely see Michael again in season 6. But the story is not about his journey anymore,” Modrovich said. “His journey is mostly complete. It’s more going to be about how our other characters move on. We will definitely have a sense of where he is and where his growth is going to be going. But that moment is so much more to us about Lucifer getting that growth, realizing the idea of redemption, taking from Amenadiel in particular.

“I mean, Michael killed Remiel [who is] Amenadiel’s closest angel sibling. And even Amenadiel was willing to say that he deserves mercy. And it was important for us to have that moment between the two brothers. But also for Lucifer, just really to grow in that moment.” 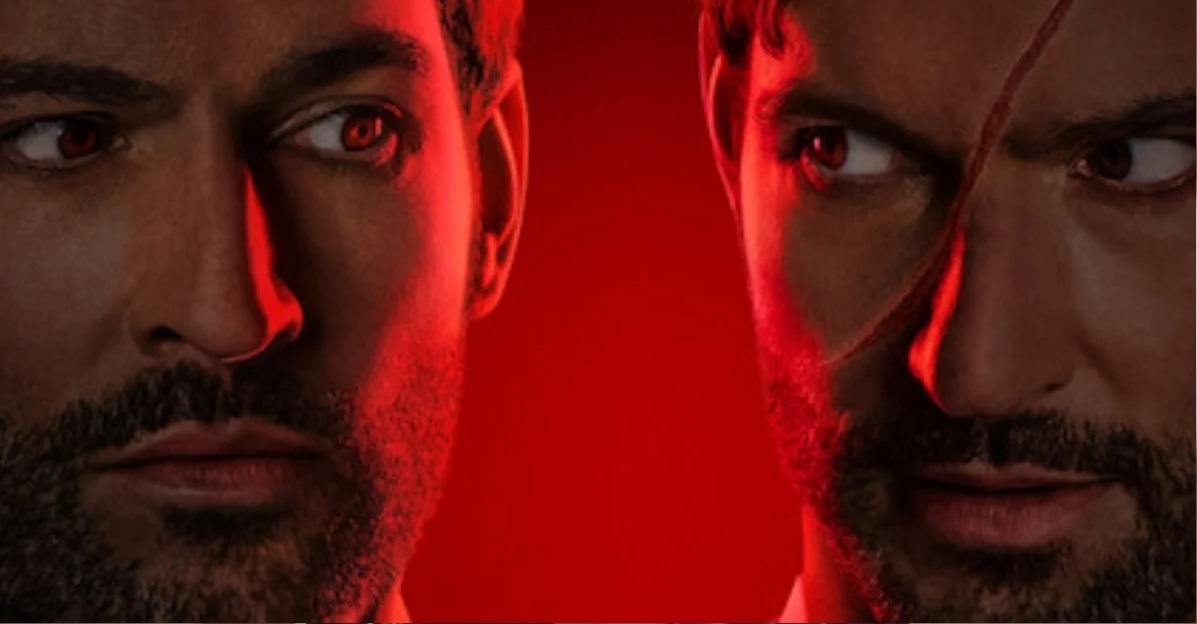 Modrovich, who also produced Californication and CSI: Miami, also teased that a new threat will likely enter Lucifer’s storyline. However, she also made sure to note that Lucifer, himself, is often his own worst enemy. “We always look for a new big bad,” she said. “Although the other big bad in tandem is usually Lucifer himself because he’s his biggest enemy always.”

Lucifer Season 6 will premiere at some point soon on Netflix. All past episodes are currently available to stream on the platform, including Seasons 1-3 which originally aired on FOX. Stay tuned to PopCulture.com for more updates on Lucifer’s final season.