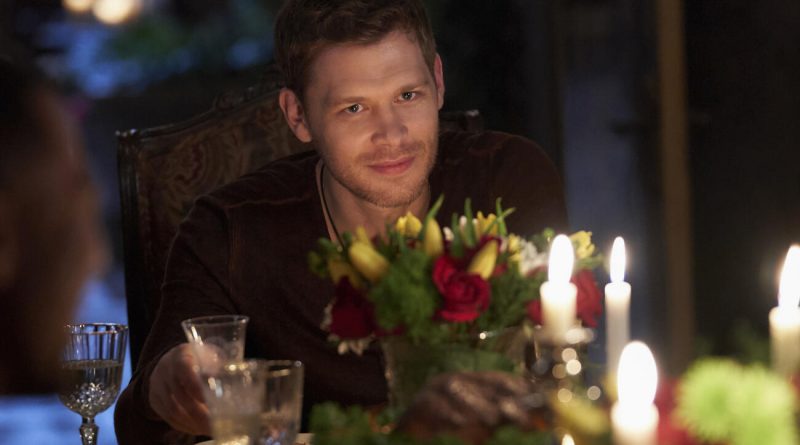 The Originals wrapped up its run back in 2018, but its “legacy” is continuing. That said, Joseph Morgan is not interested in keeping Klaus’ legacy going by playing him again on The Originals’ spinoff, Legacies. Morgan had reprised his role as Klaus Mikaelson for The Vampire Diaries spinoff, The Originals, which lasted for five seasons before its controversial end.

Neither Klaus nor his brother, Elijah, survived the series finale, much to fans’ chagrin. The spinoff sequel series centered around Klaus and Hayley’s daughter, Hope, is still going strong on The CW, as Legacies is preparing for its third season. While promoting his role in Brave New World, Morgan was asked if he would be interested in playing Klaus on Legacies, and told CinemaBlend’s Laura Hurley:

I don’t think so. For me, the thing I really wanted to achieve, when we knew it was coming to an end, was to have a complete story for Klaus and beginning to end. Him dying, sacrificing himself to save his daughter to me was a fitting kind of him finally learning the greatest lesson and doing an ultimately selfless act. He came from such a selfish place. So I don’t know what the pitch would be that would, you know, for him to show up in a flashback or as a ghost or something. I just feel like it would be a bit cheap to do something like that. Having pulled so much of my own emotion and energy into the character, I felt like the end was really the end.

There you have it. Joseph Morgan does not feel like there is more to do where Klaus is concerned, considering how his story ended on The Originals. As Morgan pointed out, due to Klaus sacrificing himself to save Hope, the only way for him to come back on Legacies would be via flashback or as an apparition, and Morgan has no interest in portraying either option.

As Morgan explained, he gave everything he had to play Klaus on The Originals. Now, he is taking Klaus’ lack of inhibition to his new role, starring on Peacock’s sci-fi drama Brave New World. He is a big believer that the show should be binge-watched.

While many will probably be disappointed that Joseph Morgan has no interest in reprising his role as Klaus for Legacies, he remains close to the franchise. Last year, Morgan shared that despite Klaus’ on-screen death, the character remains alive in his mind. He also took part in The Vampire Diaries’ 10th-anniversary event in fall 2019. A time when events like that could still be held.

Legacies fans hoping to have more crossover activity between it and The Originals will have to stay tuned. On the Joseph Morgan front, it does not sound likely that such a crossover will happen in the form of a Klaus reprisal. But, the same cannot be said for the actor who played Klaus’ adoptive father.

Sebastian Roché has said that he would be willing to play Mikael Mikaelson again for Legacies. The actor added, though, that he was not sure this return would happen. More certain is that Klaus’ legacy is continuing on Legacies. It was revealed on the spinoff that Klaus’ sister, Freya, named her son after her departed brother. 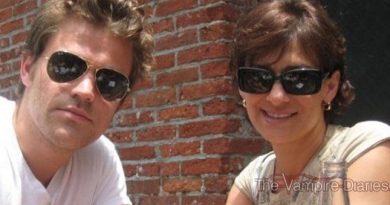 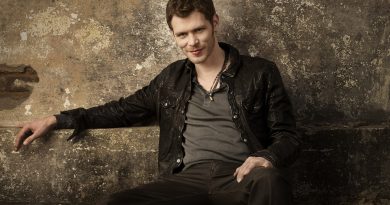 Joseph Morgan shared a nostalgic post for ‘The Originals’ 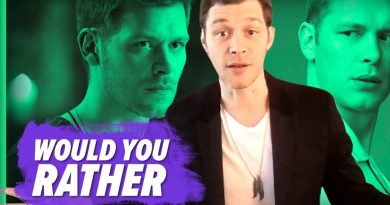