The Sam Winchester Scene In Supernatural That Went Too Far 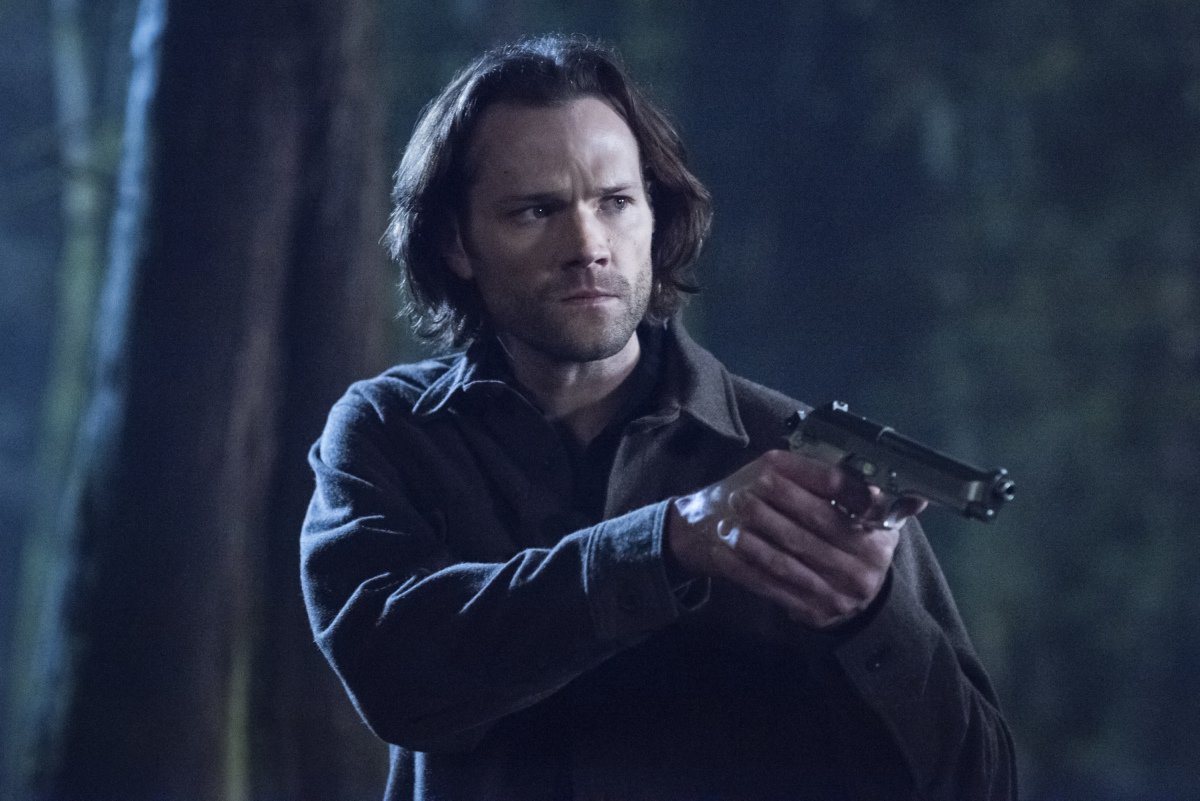 The dynamic between Dean (Jensen Ackles) and Sam Winchester (Jared Padalecki) kept “Supernatural” going for 15 seasons. Though the series wrapped in November of 2020 (via Collider), there are still many resonant themes.

Dean and Sam dealt with the idea of family and what it means to fight for free will, but it was their struggles with their father’s choice to raise them in the hunting business that often drove a wedge between the two brothers. Dean’s fanaticism about hunting often made Sam feel ostracized. Eventually, Sam’s desire to go to school and search for a life outside of hunting was abandoned.

While Dean was certainly no angel in the series, Sam also made mistakes. He lost his soul from time to time and abandoned Dean in Purgatory. But there was one specific storyline where the younger brother made the biggest mistake in the series and almost ruined Sam and Dean Winchester’s relationship.

Sam almost loses everything when he kills Lilith 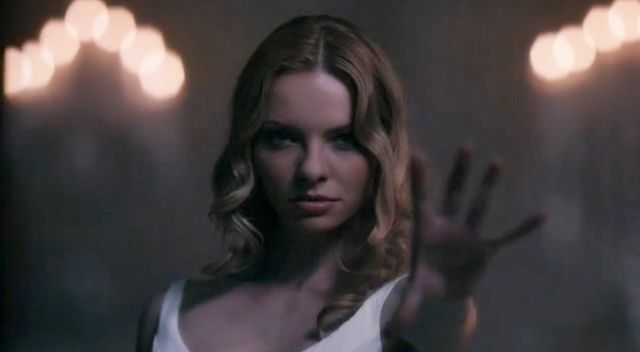 Sam is often made to feel like a freak on “Supernatural.” His soul was promised to Azazel, making him susceptible to the addiction of drinking demon blood — but this ultimately leads him down a dangerous road that he cannot come back from. Fans agree that one of Sam’s worst steps is killing Lilith in the penultimate episode of Season 4 titled “When the Levee Breaks.”

Lilith’s death is what allows Lucifer to escape Hell. Additionally, Sam killing Lilith and drinking demon blood starts the apocalypse. “Everyone told him it’s wrong, HE knows it’s wrong (because he hides it) and he keeps lying to everyone so he can be the one to kill Lilith,” a Reddit user named u/Vigolo216 wrote on a “Supernatural” subreddit.

Some publications take it even further. Not only is Sam gullible, but he is also a villain. According to Ranker writer Saim Cheeda, “He doesn’t listen and ends up taking Lilith’s life, which turns out to be the last seal to be broken in order to release Lucifer from Hell. In effect, Sam’s insistence to do what he wants leads to the Devil waking on Earth and causing thousands of people to perish.”

Because Sam continues to drink blood while knowing it is wrong, he is culpable in ending the world. He ignored Dean and Bobby’s (Jim Beaver) warnings that he was going down the wrong path. Sam’s one mistake put the whole world at risk.