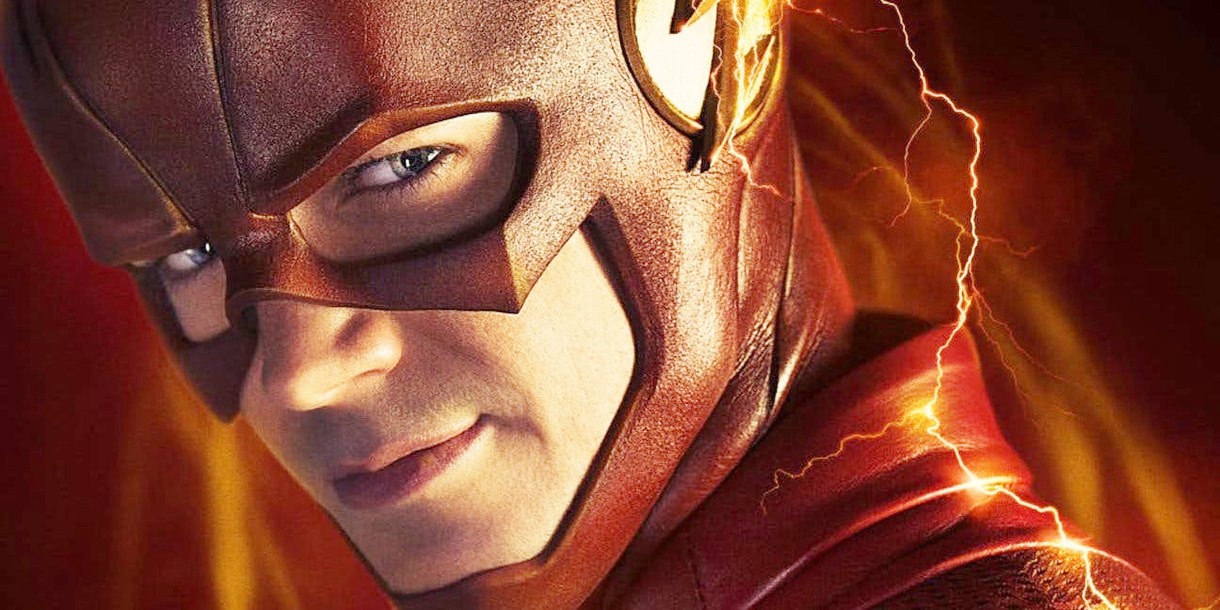 The Flash is gearing up to bring back Rick Cosnett’s Eddie Thawne in season eight – but the character may not be entirely as fans remember him, showrunner Eric Wallace has teased.

Longtime viewers of the show will know that CCPD detective Eddie was a colleague of Barry Allen’s way back in season one, who sacrificed himself in the first chapter’s finale so that his future descendant Eobard Thawne/Reverse-Flash would be erased from the timeline. 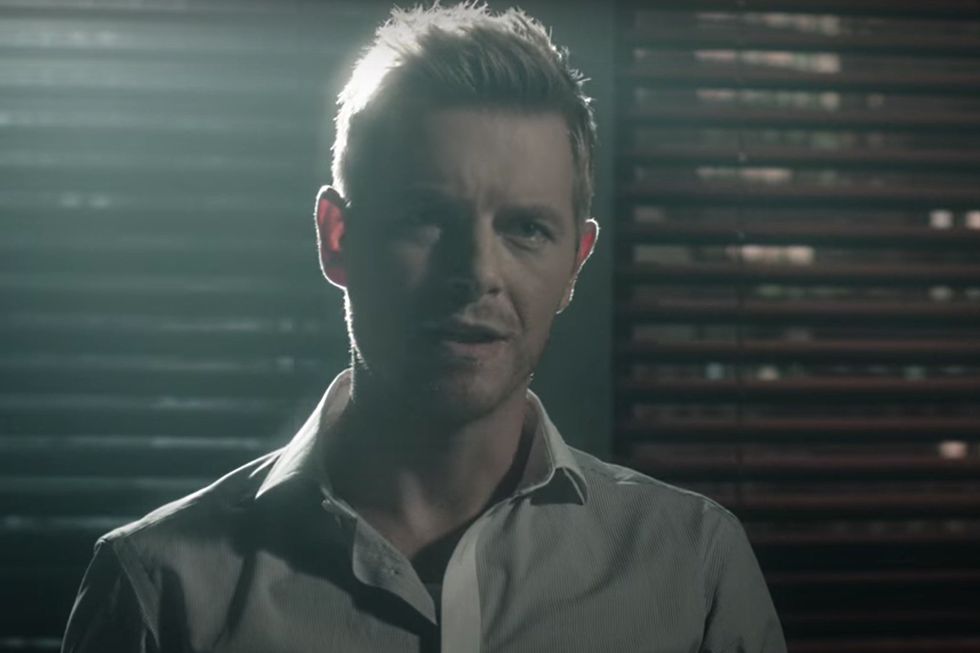 Cosnett hinted at a return to the Arrowverse outing back in October last year, when he posted a selfie alongside the caption: “Special announcement coming tomorrow ⚡️#theflash” on Instagram. And now, Deadline has confirmed that he’ll be appearing in at least three episodes.

“Rick’s been such a fantastic part of our Flash family since season one. And we have been looking for ways to bring him back to the show ever since,” Wallace told the publication, adding: “Fortunately, we’ve been able to do so now in season eight.

“Rick has been fantastic in bringing an exciting new side to his portrayal of Eddie Thawne that honors the character’s past but also takes it somewhere unexpected.” 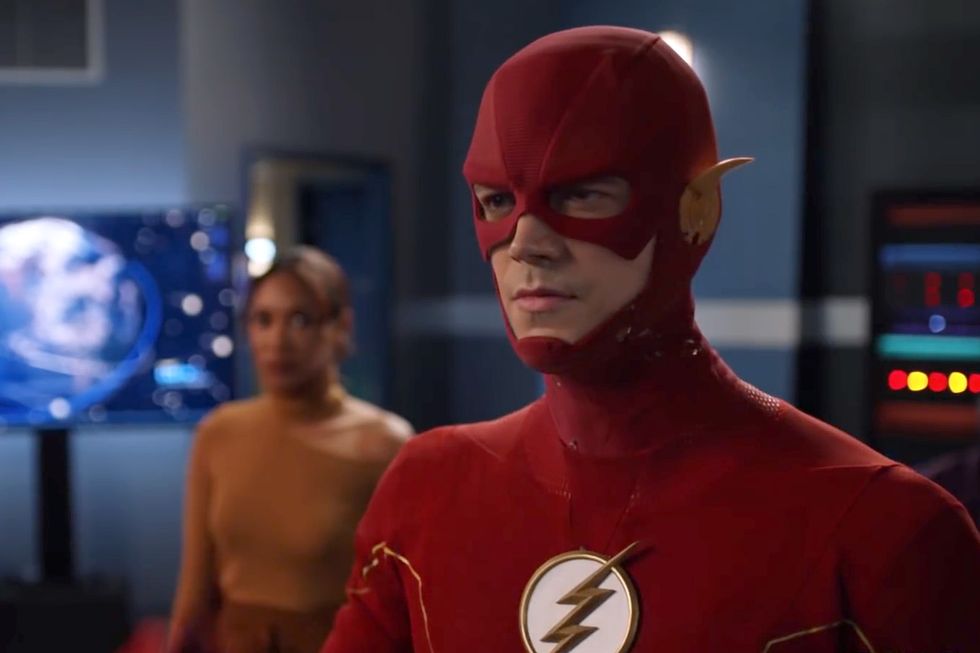 Whatever Eddie gets up to on screen this time round, it’s not the first time Cosnett has reprised the role. Back in the early days, he showed up in both the ‘Flash Back’ episode of season two, and season three’s ‘Into the Speed Force’.

The Flash airs on The CW in the US, and Sky Max in the UK.