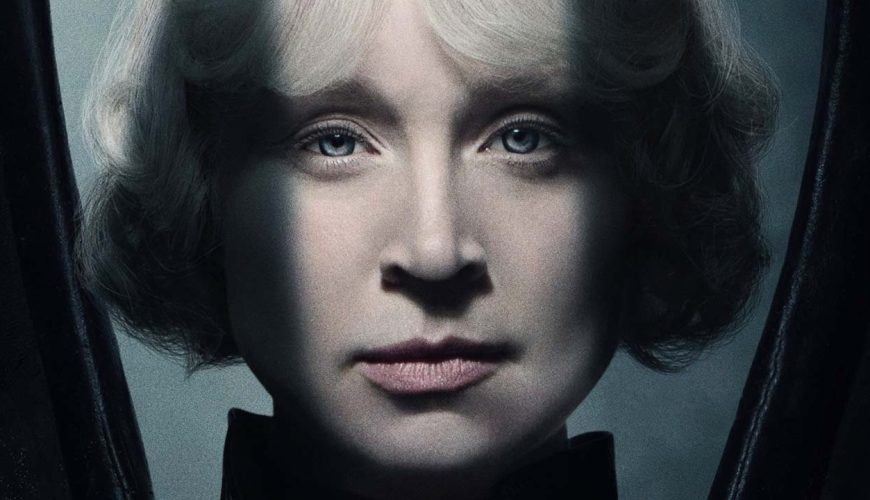 Never before has such a simple pleasantry sounded so devilishly delightful.

The clip is part of a sizzle real that Netflix put together to kick off its Geeked Week ’22, a five-day virtual celebration of the streamer’s genre content that starts on June 6. The full, two-minute spot is narrated by Stranger Things‘ David Harbour and also features other quick shots from The Sandman, as well as The Umbrella Academy, Sweet Tooth, Locke & Key, Shadow and Bone and Stranger Things.

Christie first appears around the 1:40 mark, sporting a huge pair of wings and lovingly lording over what certainly looks like Hell. She trails a hand near some open flames before addressing Morpheus, aka Dream of the Endless (played by Sweetbitter‘s Tom Sturridge).

Based on Neil Gaiman’s renowned comic book series of the same name, Netflix calls its long-awaited Sandman adaptation “a rich blend of modern myth and dark fantasy in which contemporary fiction, historical drama and legend are seamlessly interwoven.” The Sandman will follow Dream — as well as those who’ve been affected by him — as he goes about putting right the mistakes he’s made during his very long existence.

Netflix has not yet announced a premiere date for The Sandman, but we’d bet The Corinthian’s sunglasses that one is coming soon.