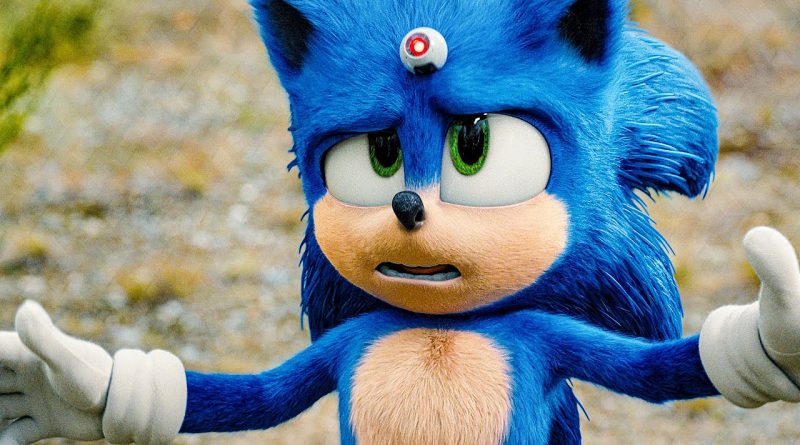 Sonic the Hedgehog movie director Jeff Fowler talks, about the blue blur’s upcoming big-screen adventure. Of course, the elephant in the room had to be addressed. You know the one: blue, tall, lots of teeth. That elephant. According to Fowler, it was “pretty clear” a redesign would be required on literally the day of the first trailer’s release back in April.

“It was pretty clear on the day the trailer was released just seeing the feedback and hearing the feedback… that fans were not happy enough with where we were at,” Fowler says of the reaction to the original design.

Not only did he tweet out “you aren’t happy with the design & you want changes. It’s going to happen” shortly after the controversy, he reveals that, internally, there was a steely attitude to getting things right on the second go: “The message was very clear,” Fowler reflects. “In a situation like that, it was very little discussion – we just knew that that work had to be done. We just rolled up our sleeves and dived in.”

While the director didn’t share his favourite aspect of the newly-redesigned Sonic, he did say that “the end result and to see fans embrace the work in the way they did with the second trailer was just fantastic” was a highlight.

The new-and-improved take two of Sonic is here and ready to race into theaters this Friday. 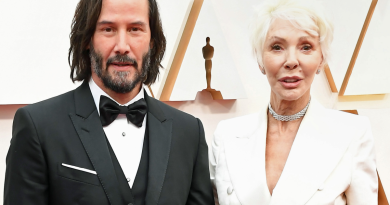 Keanu Reeves took his mother as a date for The Oscars 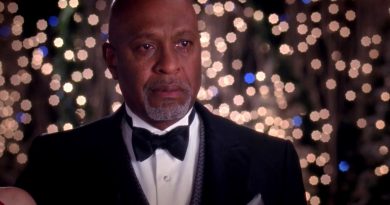 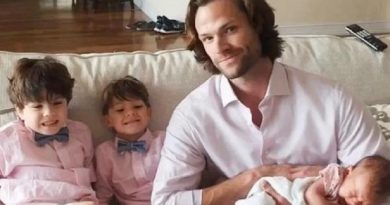 Jared Padalecki’s wife has shared a cute photo of their children! (Photo)