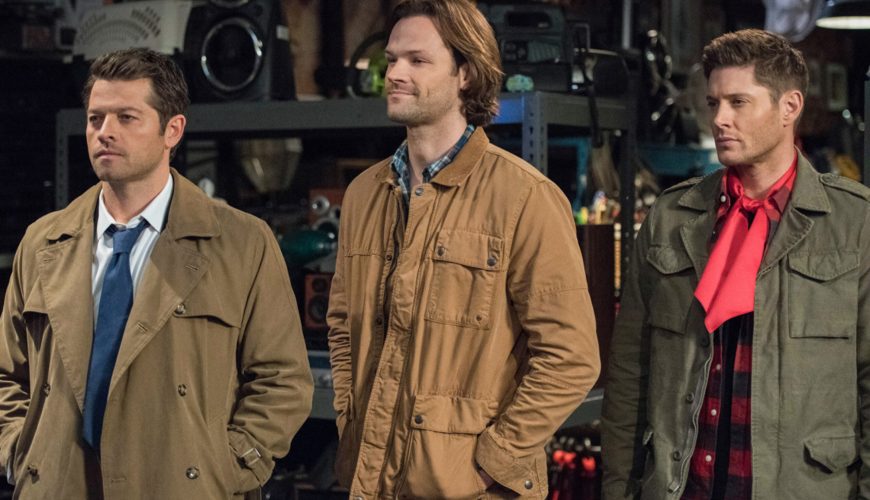 Considering just how absurdly popular The CW’s fantasy drama series “Supernatural” was during its astounding 15 seasons on air, it’s a bit surprising that the show never spawned a spinoff series until after its finale in 2022.

Indeed, there was an ill-fated attempt to create a “Supernatural” spinoff in 2014, which would have been called “Supernatural: Bloodlines” and focused on monster hunters and supernatural beings based in Chicago (via TVLine). Though “Bloodlines” may have never seen the light of day, fans got incredible news back in 2021 with the announcement of “The Winchesters” — a prequel series focusing on the parents of “Supernatural” leads Sam (Jared Padelecki) and Dean (Jensen Ackles) Winchester.

Though “Supernatural” was mainly focused on the Winchester brothers’ efforts to hunt down various supernatural creatures all across America, we did get a few distinct glimpses of their parents throughout the original. Indeed their father, John (played by Jeffrey Dean Morgan in the original series) played a prominent role throughout the first few seasons, and eventually helped the brothers enact revenge on the demon that killed their mother. The new series will give fans a glimpse into the earlier lives of Mary and John Winchester (played by Meg Donnelly and Drake Rodger) — and how their own battles against monsters and demons establish the legacy that their sons would inherit. It’s certainly an interesting premise, and one that no doubt plenty of fans can’t wait to see.

That said, there is another spinoff series that members of the “Supernatural” fanbase are still holding out hope for, one that involves an incredibly popular side character. 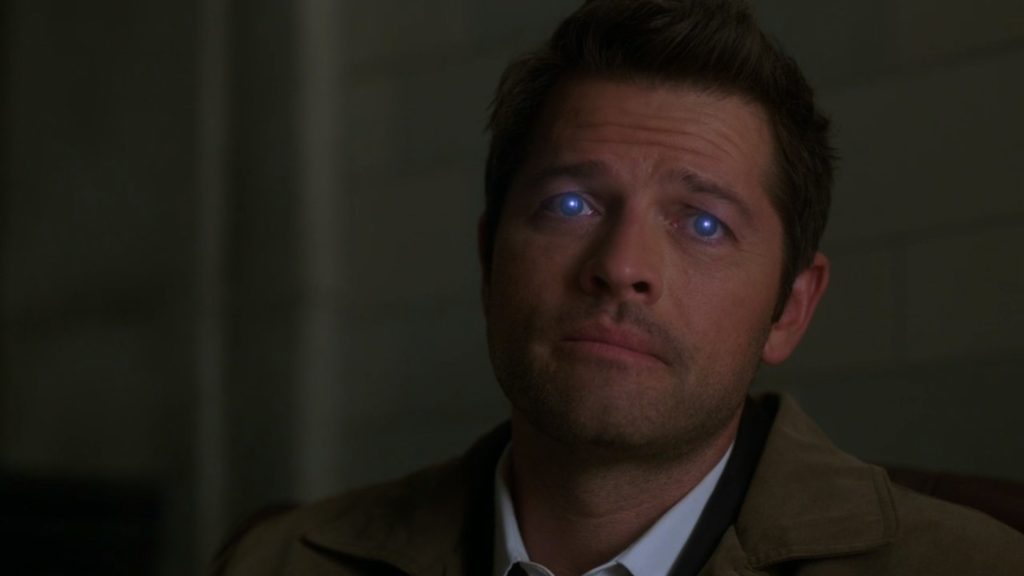 Fans would love to see a Castiel spinoff
Fans on Reddit have been incredibly vocal about their desire for a “Supernatural” spinoff series dedicated to Castiel (Misha Collins), an Angel who frequently fought alongside the Winchesters throughout their adventures. Castiel is undoubtedly one of the most popular characters in the entire series, rivaling the popularity of the Winchesters themselves — and the fact that fans still want to see more of him 11 Seasons later is a testament to just how beloved the heroic Angel truly is.

A recent Reddit post by u/BlerghTheBlergh, titled “The spin-off the CW should have made (IMO)” and featuring a faux poster of a “Castiel” television series, received plenty of support from fans who love the character. “You’re not wrong,” writes u/LuriemIronim. “Instead we got the spinoff nobody asked for.” “I would have been all over this!!” agreed u/SpN09_mother_ofpigs. While plenty of fans in the comments agreed that they would have loved to see more of Castiel, others were more hesitant due to the way his character had changed in the later seasons.

“He became boring as the series went on!” says u/santana_cu_cioc. “I prefer Castiel in Season 4, I don’t think this will make a good series as the charm of Castiel was his interaction with other hunters especially the Winchesters” Regardless of some fans’ misgivings, the fact remains that there is still plenty of interest amongst the supernatural fanbase for a potential Castiel spinoff.

My name is Damyan Ivanov and i was born in 1998 in Varna, Bulgaria. Graduated high school in 2016 and since then i'm working on wordpress news websites.
castiel, Misha Collins, News, spin-off, Supernatural, TV Series