Umbrella Academy season 3 filming has wrapped, showrunner Steve Blackman would like you to know.

Season three filming has wrapped, everyone!

Season three of Umbrella Academy features our protagonists in an alternate universe, where they meet a new group of super-powered individuals known as the Sparrow Academy, one of whom is a cube, because of course. If you want more info on the group, you can get up to date here.

The episode titles for season three were recently revealed, and it looks like we’re going to a wedding (yay!) and the possible death of a beloved character (not yay). Again, we’ve already broken down the titles and what they could all mean.

“What we love is we’re doing a wilder, bigger, zanier, season than ever before. I think our emotional stories between this dysfunctional family, we’re just building it up even more,” Blackman recently said. 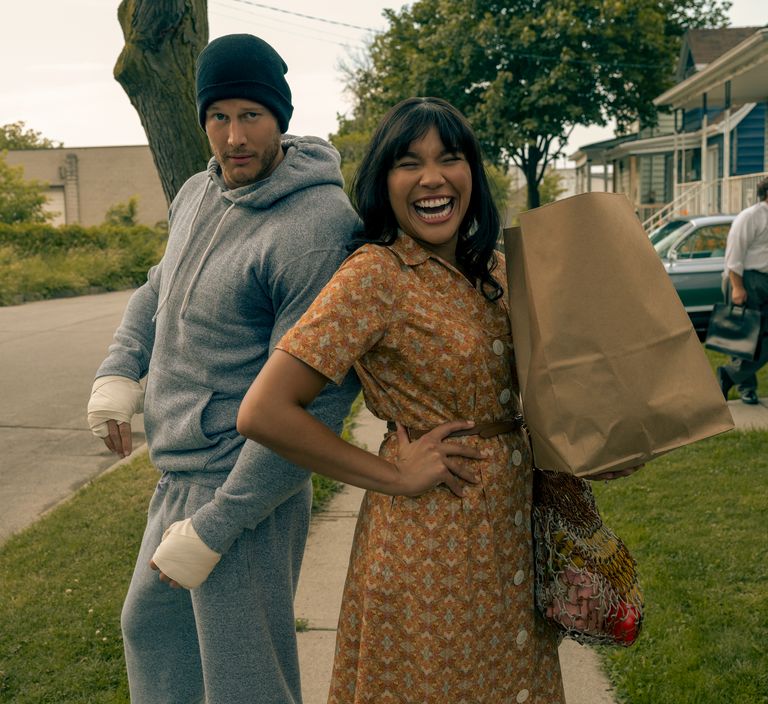 “I can give you absolutely no hint, but I tell you that we have tonnes of Easter eggs. We love putting Easter eggs in for our fans, and there’s more Easter eggs than ever this year than our previous seasons.”

Umbrella Academy season 3 does not have a release window yet. Seasons 1 and 2 are available now on Netflix.