It’s been revealed that Netflix comic book show The Umbrella Academy employed a special kind of secrecy during production of season two.

Kicking back with Digital Spy recently, we asked showrunner Steve Blackman about the techniques he used on set to avoid spoilers, and they’re pretty thorough. 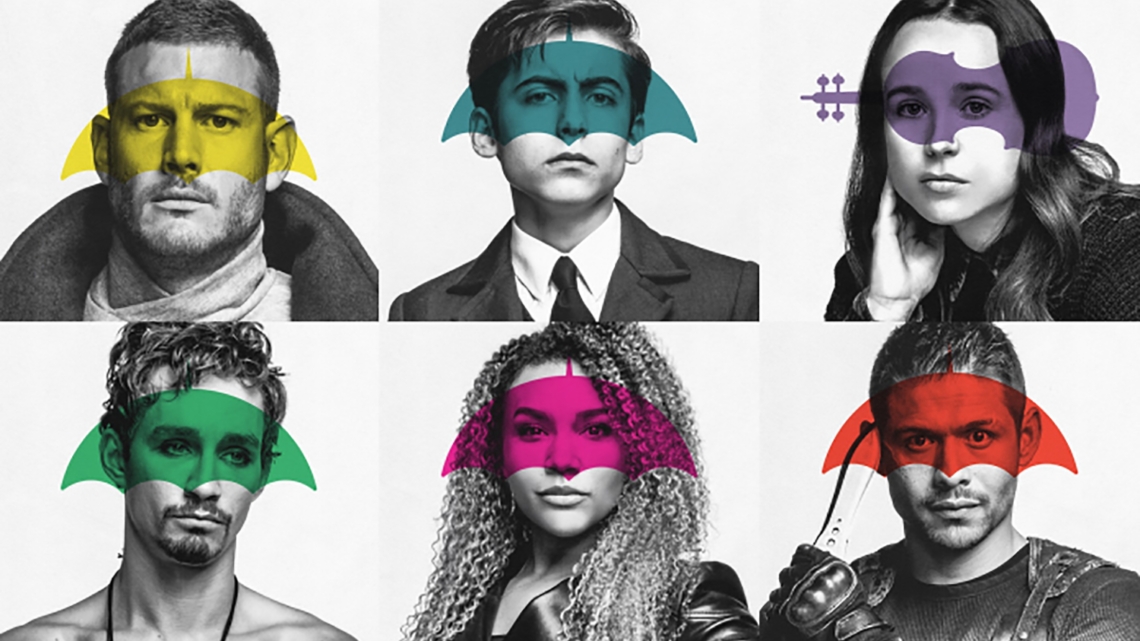 “When we do auditions for other actors, we don’t use our real scripts,” he explained. “We use fake names and code names, because some of the fans are so rabid – and I get it; I’m a fanboy of many things.

But even the show’s core cast members are subjected to secretive tactics, as Blackman continued: “We tried very much to go digital with the scripts this year – to save paper, and do something for the environment; but also just to not have them sitting around. 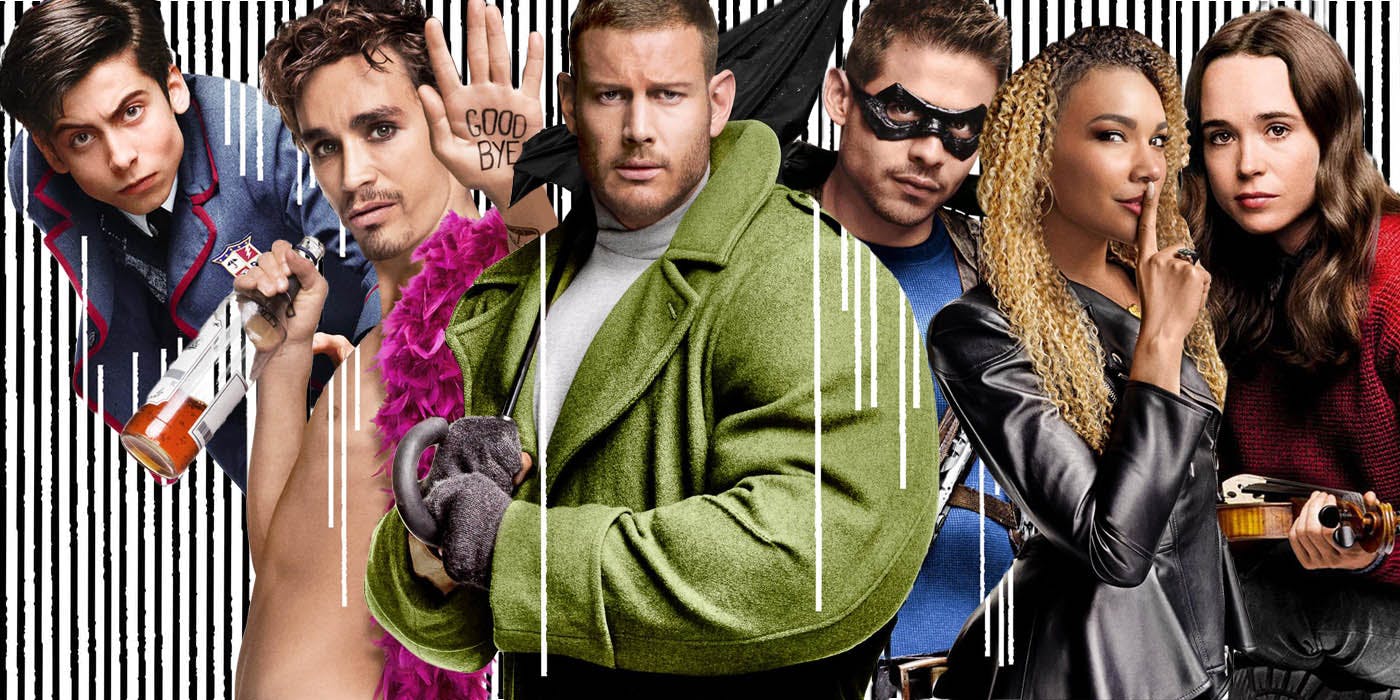 “I didn’t give the actors the last few pages of episode 10 this year until the very last minute,” he added.

“So they didn’t know the ending of the show. And I really wanted to keep it secret for so many people that it was just a day or two before when they got the scripts, and we shot the scenes.”

“I remember, it was all a closed set and everything. Hyper-confidential. No script circulation,” he said.

“The final script came out and it was missing that whole bit at the end. That was on a need-to-know basis.”