The Umbrella Academy season 3 might come sooner than we think, as it looks like filming is about to wrap up.

We don’t know whether that just means Elliot’s filming is almost over, or filming in general. Considering his character Vanya Hargreaves is one of the show’s most important, we reckon that it’s the latter scenario. 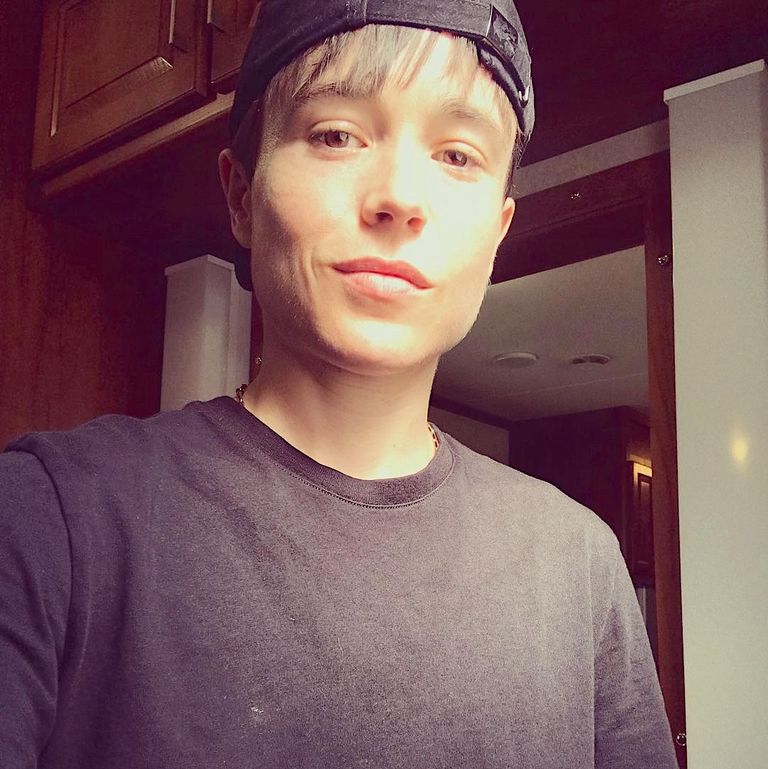 Season 3 of Umbrella Academy is set to focus on The Sparrow Academy, a group of Hargreaves children from an alternate universe that our protagonists accidentally created.

The episode titles for the third season were recently revealed, which we’ve gone through one by one to tell you what you can expect coming up.

Showrunner Steve Blackman recently said: “What we love is we’re doing a wilder, bigger, zanier, season than ever before. I think our emotional stories between this dysfunctional family, we’re just building it up even more.” 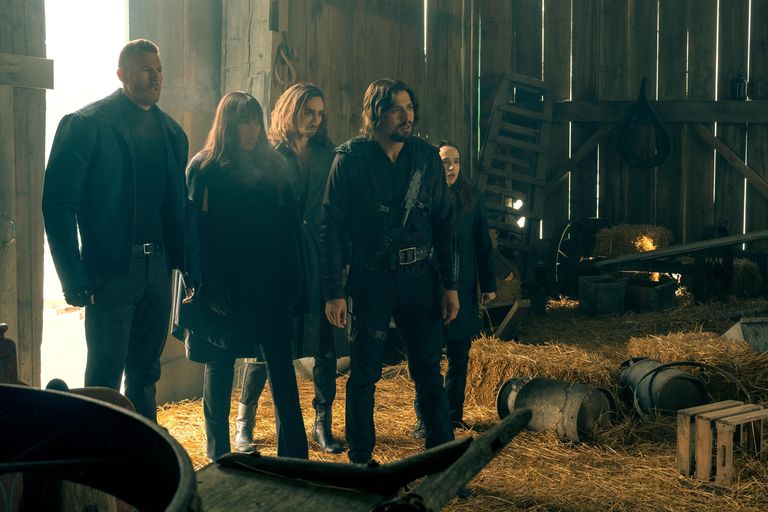 Hopefully with filming wrapping up for some, or all, of the cast, we’ll get some more information, first look teaser pictures or possibly even a trailer or two in the near future. Be sure to bookmark this page which will be updated when we do.

The Umbrella Academy seasons 1-2 are now streaming on Netflix. Season 3 is currently filming.