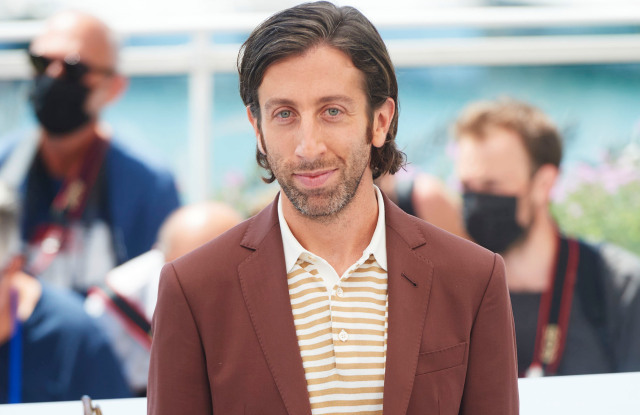 This past week, I had the pleasure of talking with actor Simon Helberg for his new movie Annette.

In the film, Helberg plays a conductor who carries a torch for his former lover Ann (Marion Cotillard), who is now married to the abrasive comedian Henry McHenry (Adam Driver). When tragedy strikes, the conductor is faced with the choice of helping Henry or trying to protect Ann and Henry’s child Annette, who is depicted as a puppet that can sing when light shines on her.

During our conversation, Helberg and I talked about if he was hesitant to play an accompanist again after playing that role in Florence Foster Jenkins, what it was like working with the Annette puppet, what it’s like being directed by Leos Carax, how they handled the unique fight scene with Adam Driver that requires both actors to sing while fighting, and more. We also talked about his thoughts on the conclusion of The Big Bang Theory since the show wrapped a couple years ago.

Here’s the official synopsis for Annette:

Los Angeles, today. Henry (Adam Driver) is a stand-up comedian with a fierce sense of humor who falls in love with Ann (Marion Cotillard), a world-renowned opera singer. Under the spotlight, they form a passionate and glamorous couple. With the birth of their first child, Annette, a mysterious little girl with an exceptional destiny, their lives are turned upside down. A film by visionary director Leos Carax (Holy Motors), with story & music by Ron & Russell Mael of Sparks, this original musical is a journey of love, passion & fame.