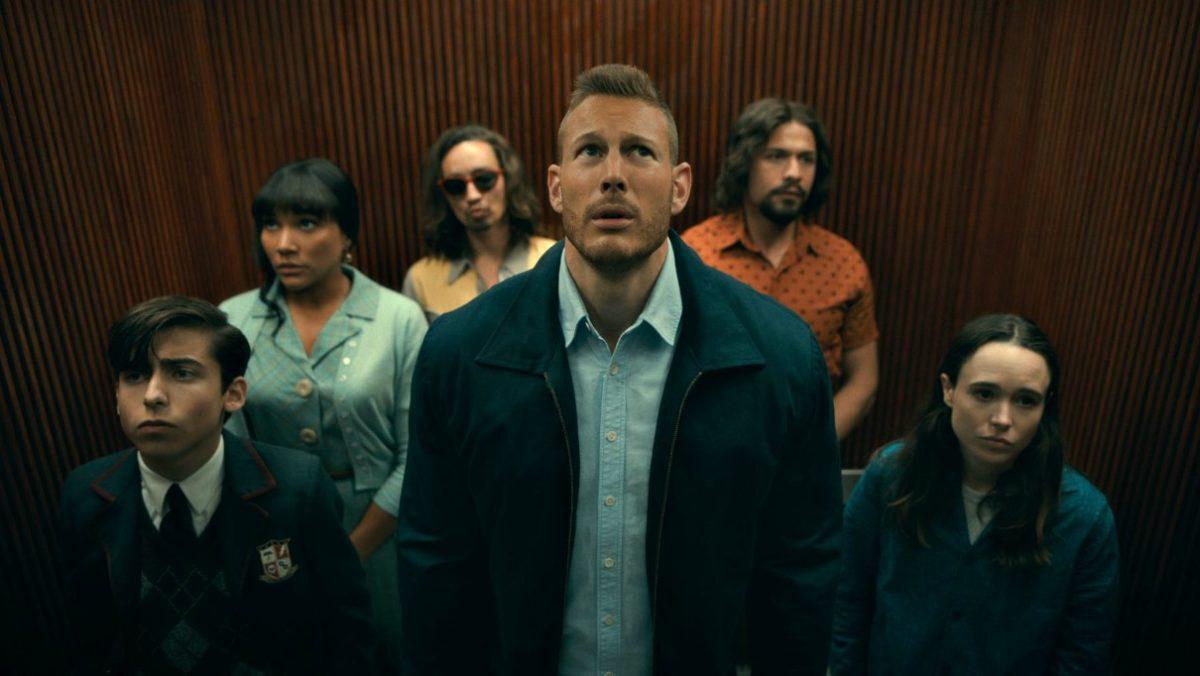 The Hargreeves family will be back for a 3rd season of The Umbrella Academy, Netflix just revealed.

Just like the two seasons before it, The Umbrella Academy‘s third go-round will span 10 hour-long episodes. Production is slated to begin in February in Toronto.

Season 2 of the drama — which is based on the comics by Gerard Way and Gabriel Bá — picked up immediately after Number Five helped his family escape the apocalypse… only for the siblings to get scattered across a three-year period in 1960s Dallas.

In the sophomore finale (spoiler alert!), the Hargreeves managed to stop the apocalypse altogether and get back to 2019. But that led to the creation of a new timeline — one in which Sir Reginald hasn’t died, he’s the founder of the Sparrow Academy instead of the Umbrella Academy and, most shocking of all, Ben is alive and well (read our full recap here). TVLine readers gave both the finale and Season 2 overall an average grade of “A.”

The Umbrella Academy‘s cast includes Ellen Page as Vanya, Tom Hopper as Luther, David Castañeda as Diego, Emmy Raver-Lampman as Allison, Robert Sheehan as Klaus, Aidan Gallagher as Number Five, Justin H. Min as Ben and Colm Feore as Sir Reginald. They are all confirmed to return for Season 3, along with sophomore addition Ritu Arya as Lila. Series co-creator Steve Blackman will also be back as showrunner.