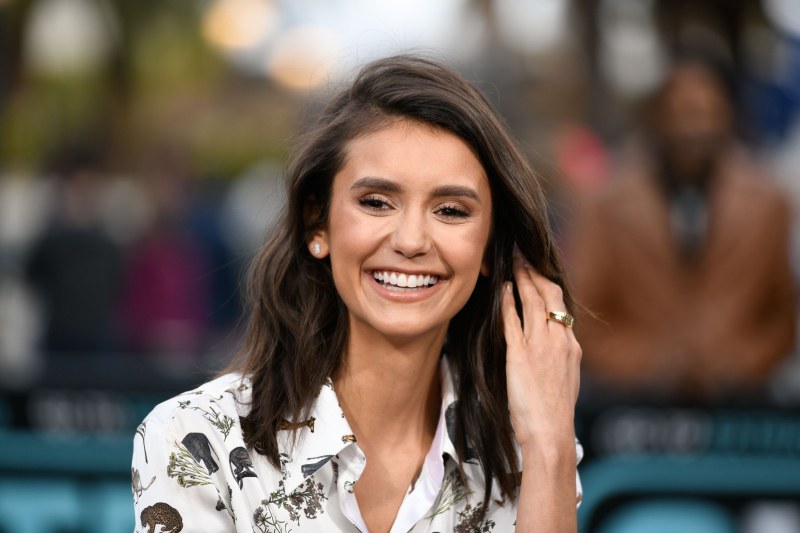 The Vampire Diaries alum Nina Dobrev has landed her next TV role in Woman 99, it has been announced.

The actress, who played the roles of Elena Gilbert and Katherine Pierce on the hit CW series, will also executive produce her next project, which is yet to land a network.

Woman 99 is based on Greer Macallister’s 2019 novel and tells the story of a young woman who sets off on a quest to free her sister from an asylum, ending up risking her safety, her life and her own sanity.

“Bringing Woman 99 to life with Bruna [Papandrea], Casey [Haver], Janice [Park] and Endeavor Content has been a dream come true,” Dobrev said (via TVLine). “It’s so important to tell women’s stories written by women, with women, for women.

“Unfortunately history continues to repeat itself, and Woman 99 explores themes of mental illness, societal inequality and injustice that make this cautionary tale feel hauntingly relevant even centuries after the story takes place.”

Macallister added: “From our very first conversation about bringing Woman 99 to the screen, I’ve been blown away by Nina’s enthusiasm, insight and passion for this story.

“And the woman-led, inclusive approach of [production company] Made Up Stories makes Bruna’s team the ideal match to bring the inconvenient women of Goldengrove Asylum to life. I couldn’t be more honored.”

Meanwhile, earlier this year, Dobrev made the revelation that Taylor Swift herself almost landed a cameo role on The Vampire Diaries.