Which stars from ‘TVD’ and ‘The Originals’ swear, that they would never play in ‘Legacies’ 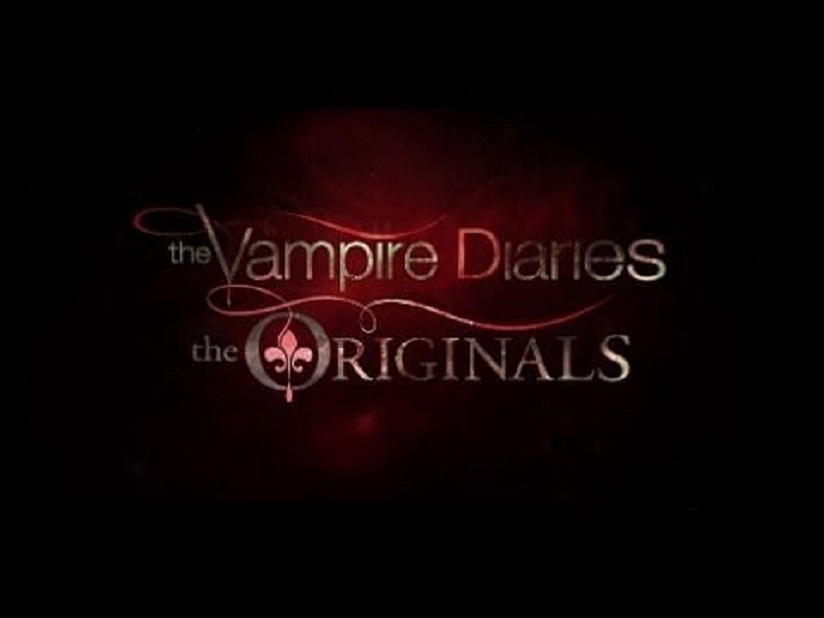 During an interview with TV Guide, Morgan confirmed that fans should not expect his character to come back, in any form. “No never, never. You’re never going to see it,” he said. “You can hold your breath as long as you want.” He explained that the reason he does not want to return is because Mikaelson’s story is complete, told from The Vampire Diaries season 2 to The Originals’ finale. “I just feel like to come back as a ghost or a flashback or something, for me, that journey, that story has ended,” he continued. “That’s the complete story, and it just doesn’t feel right to me to do that.”

Legacies is a spinoff of both The Originals and The Vampire Diaries, and during its two seasons, has seen characters from both shows making guest appearances. Though Klaus Mikaelson was killed off in The Originals series finale, he is frequently mentioned in Legacies, especially by his daughter Hope, who still suffers from her father’s untimely demise.

The Vampire Diaries began in 2009 and ended in 2017, with its first spinoff, The Originals, beginning in 2013 and running for five seasons until 2018. Months after The Originals ended, Legacies made its debut on the small screen.