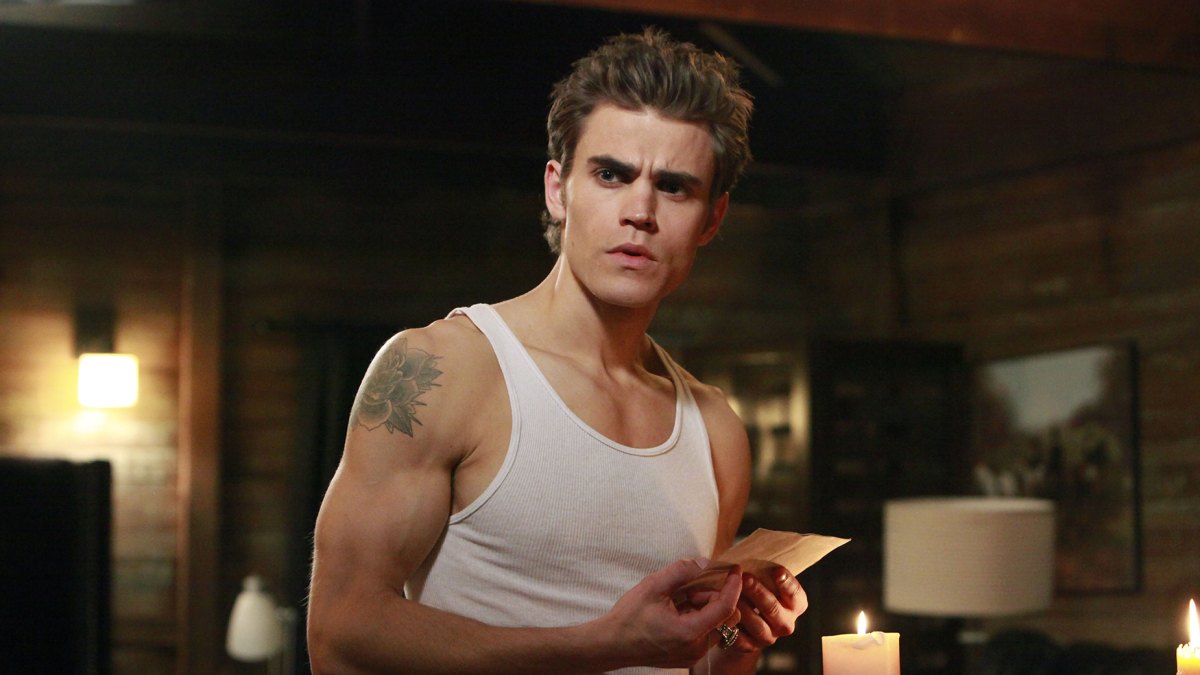 Brooklyn Nine-Nine and In the Heights star Stephanie Beatriz has been set to star with The Vampire Diaries actor Paul Wesley in the horror-thriller movie History of Evil.

AMC’s genre streamer Shudder has boarded the film for North America, the UK, Ireland, Australia and New Zealand and will release it as a Shudder Original.

Written and directed by Iranian-American filmmaker Bo Mirhosseni, the film is being produced by genre specialists XYZ Films, Under the Shadow outfit Two & Two Pictures and Jake Siegel. Beatriz and Wesley will serve as executive producers.

In the film, a family on the run from a corrupt state takes refuge in a safe house with an evil past — a terrifying last stop on a near-future Underground Railroad. Filming is being lined up for spring 2022.

The movie is the first project under a pact between XYZ Films and Two & Two Pictures to make films from first- and second-time genre directors from under-represented demographics. The pact is set to produce two to three pictures a year initially and was hatched as a result of XYZ Films partnering with Two & Two on Babak Anvari’s Under the Shadow, which went on to win a BAFTA for Outstanding Debut. The companies most recently collaborated on Anvari’s third feature film, I Came By, which is currently in post-production for Netflix.

Wesley is known for roles in The Vampire Diaries, Before I Disappear, Peaceful Warrior and Tell Me a Story. He is also directing and producing under his production banner Citizen Media.

“We are thrilled to be working with XYZ and Two & Two Pictures as we continue to spotlight new and emerging storytellers within this genre, and Bo’s thrilling film debut is no exception,” said Emily Gotto, VP Global Acquisitions and Co-Productions at Shudder. “We are excited to have such talents as Stephanie and Paul on board to bring these dynamic characters to life and look forward to sharing the film with Shudder members.”

Anvari and Lucan Toh of Two & Two Pictures commented: “We are delighted to be working with Bo, Stephanie and Paul on this deeply terrifying and unique horror film, and honored to have found a home at Shudder, whose cutting-edge platform has continues to push genre films forward. Everyone on this team has demonstrated a commitment to bringing timely and entertaining stories to the world, and we couldn’t be more excited to work with them.”