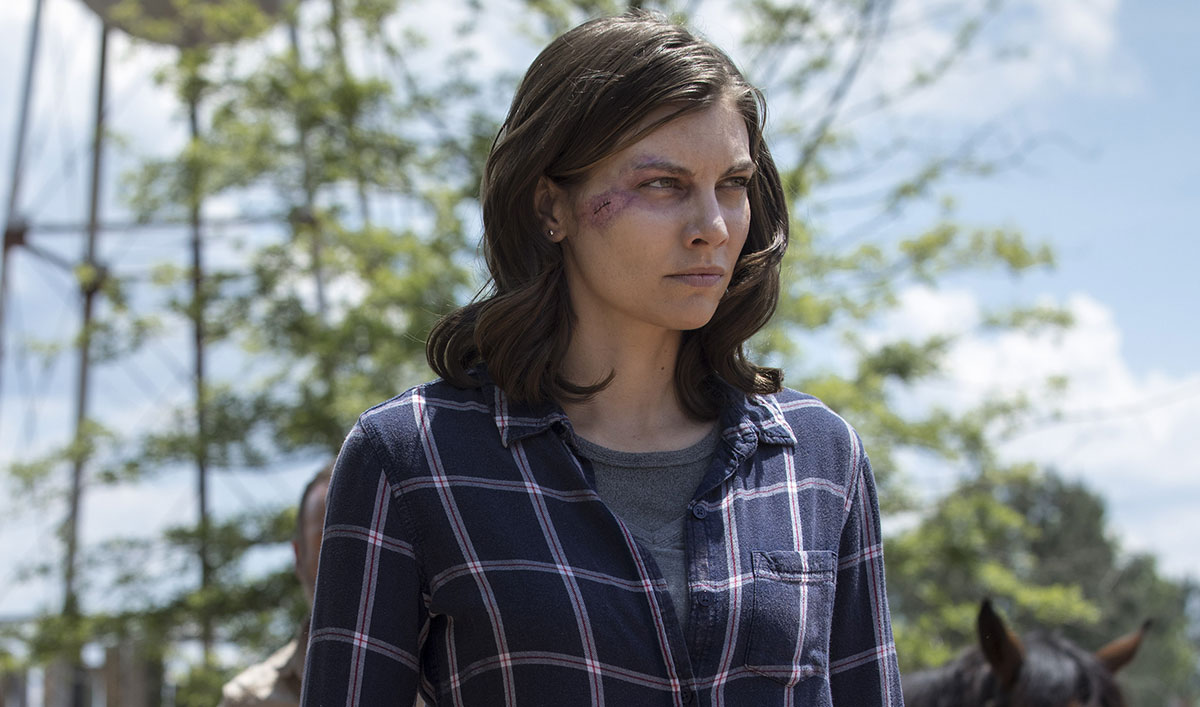 Two years after departing The Walking Dead, Lauren Cohan has made her return as Maggie Rhee.

Airing in the US yesterday (October 4), season 10’s delayed finale featured Maggie dramatically rescuing Gabriel from the clutches of the Whisperers.

When several Whisperers finally broke into the hospital tower, Gabriel stayed behind to give everybody else time to evacuate. He was overwhelmed and about to meet his demise – until Maggie, accompanied by a masked fighter, saved the priest’s life.

In the aftermath of the big battle against the Whisperers, Maggie shared a big reunion with several other characters, who were happy to see her. The reunion included an emotional hug with Judith Grimes.

“It never leaves me. It will never, ever leave me. And that is I think the greatest compliment you can give to anything and to any group of people because we all came together to make something that we didn’t know was going to have this success that it did.”

Speaking recently about what she thought of the show coming to an end after one more season, Cohan called the news “bittersweet”.

She said: “I kind of got excited when we first announced [it was ending], just because fans and everybody who’s watched all this time and been part of our invested family is… We’re so lucky we’ve been going so long and it’s so exciting to say, ‘OK, let’s all key in for this final season and watch it together’, and it makes me appreciate it.

“And then, people are so hungry for our whole universe still that it’s exciting because there will be spin-off possibilities.”