‘The Walking Dead’ – Star Has Addressed Rumours About a Surprise Comeback 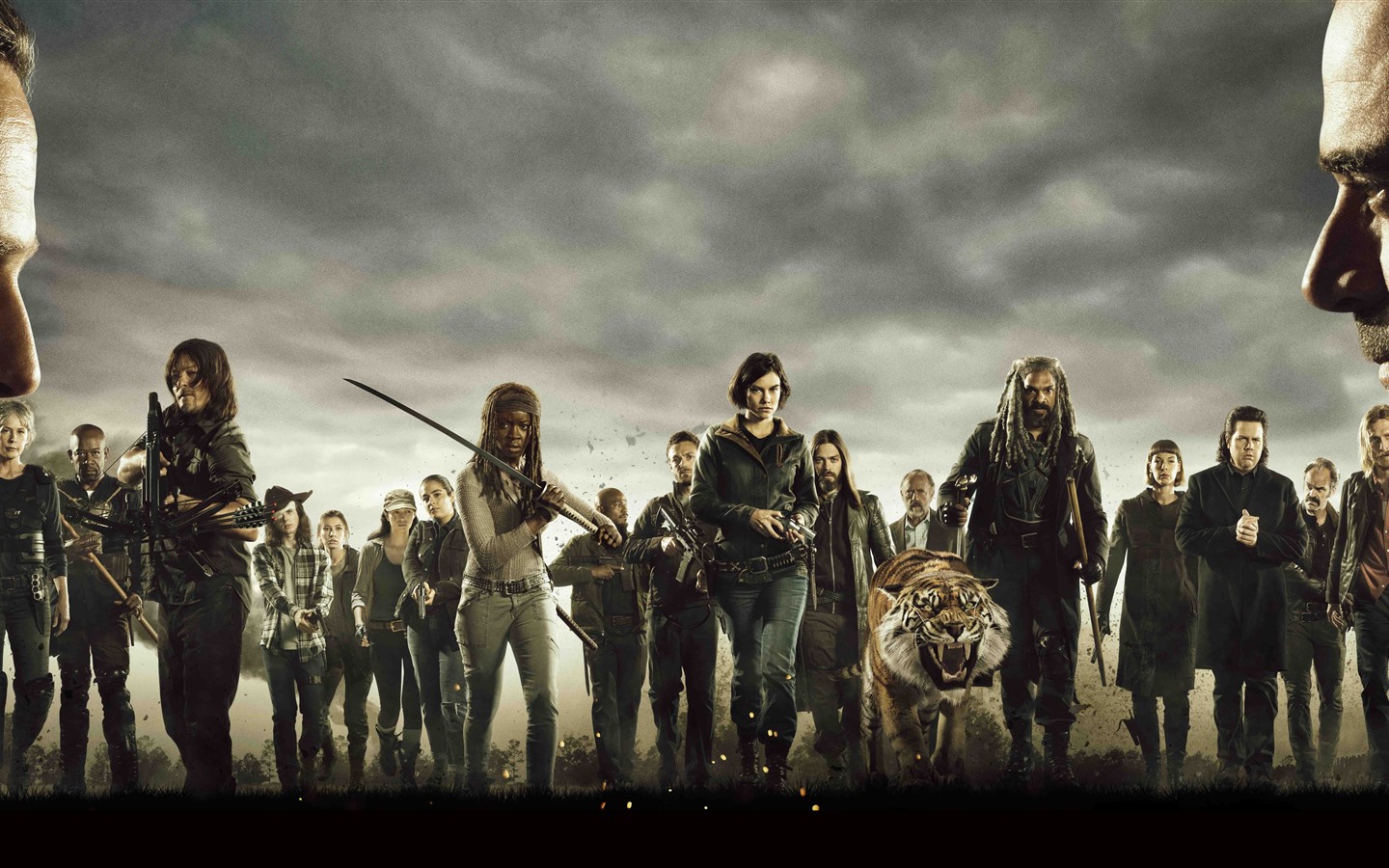 THE WALKING DEAD’s tenth season marches on. As the finale approaches, one star has addressed the persisting rumours about a surprise comeback.

Amid the coronavirus outbreak, AMC confirmed the finale will sadly not hit screens until much later in the year. However, this hasn’t stopped The Walking Dead fans discussing potential theories for upcoming seasons and spin-offs.

The Grimes family has seen its fair share of tragedy, as father Rick (played by Andrew Lincoln) lost his son Carl (Chandler Riggs) when he killed himself to stop the spread of a zombie bite.

However, a scene in which Rick visits the place she died to find the room empty of any remains prompted fans to speculate she may have survived the ordeal.

Since being killed off ambiguously in season three, Lori’s return to the series has remained a popular prediction for future episodes all the way into season 10. 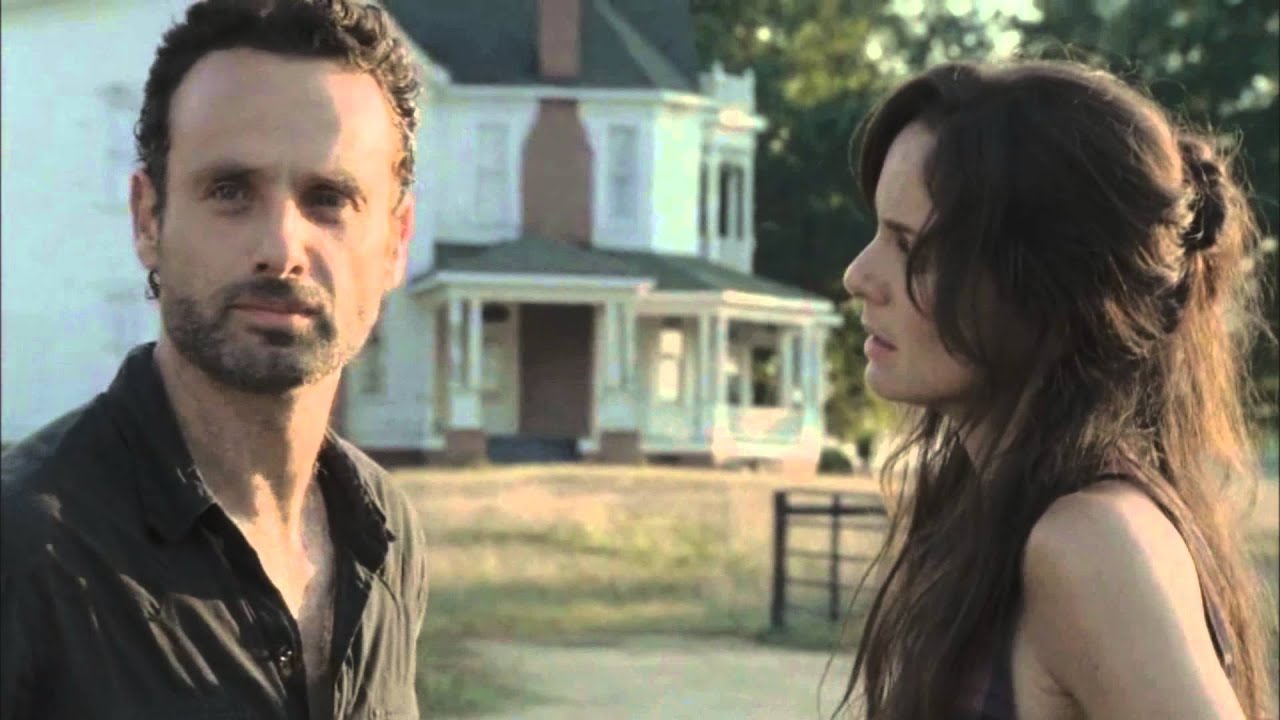 Unfortunately, the ever changing TWD cast means even if Lori did come back, there’s no longer many of her family and friends that would be waiting if she did return.

Former TWD star Sarah Wayne Callies herself recently addressed the relentless rumours of her character’s return on The IMDb Show.

Sadly, her comments revealed chances aren’t good for Lori to make her much anticipated comeback.

Sarah revealed she didn’t think Lori’s death was left open and added: “I think if they did, it wasn’t intentional. I really do.”

“There is no spoiler hidden anywhere in my heart which is like, ‘Season 15! It’s Lori’s time!’.”

While Rick Grimes has departed the mainline series after being taken away in a CRM helicopter, he has been confirmed to feature in an upcoming trilogy of films focussing on the iconic character.

Rumours are abound that fan favourite Michonne (Danai Gurira) is set to appear in the film series, but there’s no confirmation Lori will ever return to the franchise.

Sarah added: “If I ever got the call, the show would have jumped the shark so thoroughly… It would be like, ‘[Scott] Gimple, Angela [Kang], I love you guys. It’s time to hang up the zombies’. Like, come on.”

Screenwriter Angela Kang took over showrunning duties for season one, and will continue her role into the eleventh season.

Kang is set to adapt the Commonwealth arc from Robert Kirkman’s original series of comic books, and introduced viewers to popular character Princess (Paola Lázaro) in the most recent episode.

It seems even if Angela Kang has had the idea of bringing back Lori to the show, Sarah Wayne Callies hasn’t received the phone call yet, and doubts she ever will.

Finally, she said: “I love those people, but the only people I know involved right now are some of the writers and some of the directors – and Norman [Reedus, who plays Daryl]. Everybody I know on that show is dead.”

It would be particularly malicious of AMC’s zombie epic to bring Lori back to the fold, only for her to discover her husband has been kidnapped and her son is dead.

Plus, with another spin-off set to join sister series Fear the Walking Dead, the iconic zombie series will be introducing plenty of new characters to make up for Lori’s absence.

Outside of The Walking Dead, Sarah was recently seen in acclaimed medical series Unspeakable, and will feature in upcoming drama Council of Dads for NBC.

The Walking Dead continues every Sunday on AMC and every Monday on Fox UK.