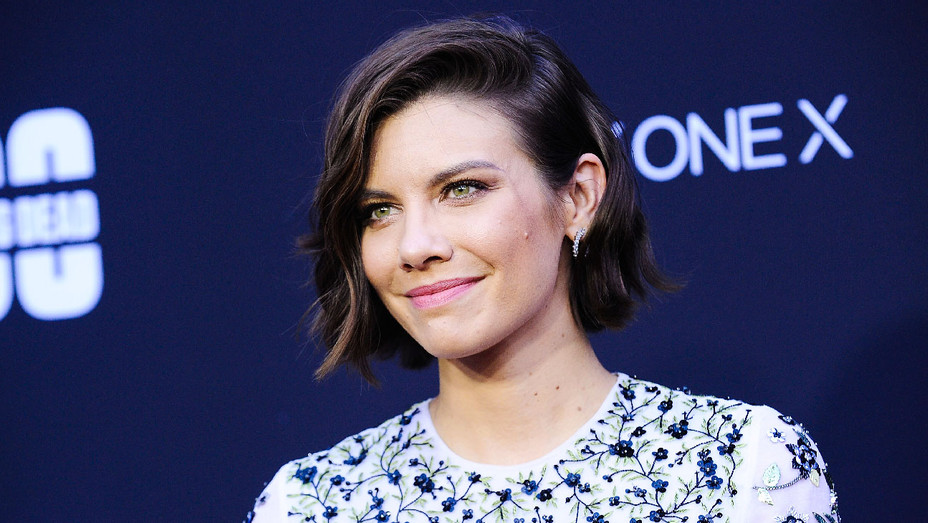 The actor, who plays survivor Maggie Rhee in The Walking Dead, has shared in her social media profiles a teaser trailer for the upcoming music video for Tom Petty’s ‘Something Could Happen’.

“I was honoured to be a part of this project,” Cohan told her followers, noting that it was directed by Warren Fu, who has worked with the likes of Snoop Dogg, Katy Perry, The Weeknd and Dua Lipa. 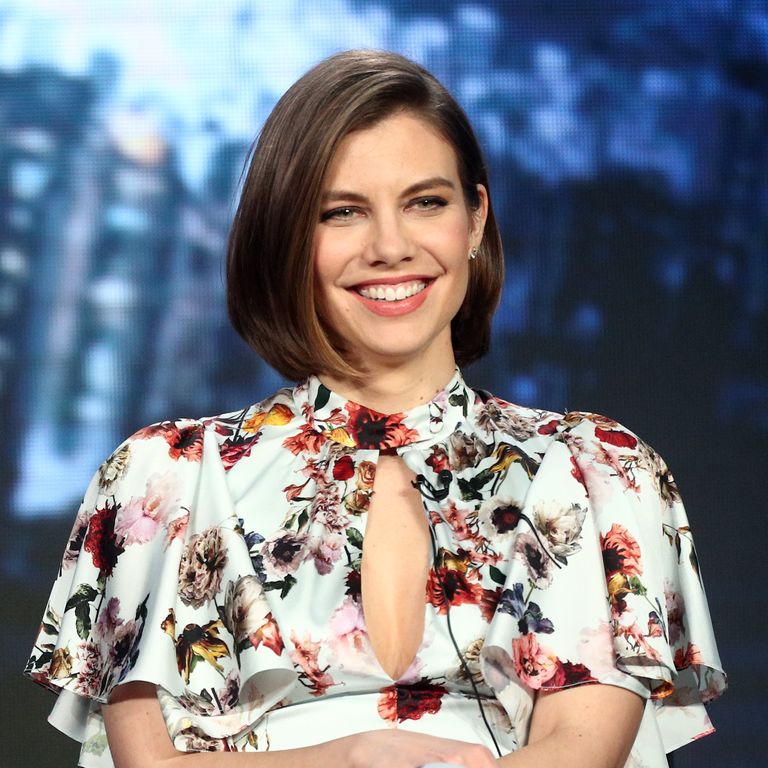 “On Tuesday 7pm ET/4pm PST, join us at a premiere event with collaborators of Tom’s other iconic videos,” she added. “Love2UAll! #WildflowersAndAlltheRest.”

In the tweet, Cohan also shared a link to Tom Petty’s official YouTube page, where the music video will premiere on Tuesday, December 8.

I was honoured to be a part of this project, a music video for @tompetty #SomethingCouldHappen directed by @warrenjfu. On Tuesday 7pmET/4PST join us at a premiere event with collaborators of Tom’s other iconic videos https://t.co/vWYdCaEnhS Love2UAll! #WildflowersAndAlltheRest 🌺 pic.twitter.com/lnzrY0LWQX

While Cohan has technically been a part of The Walking Dead for nearly a decade, she was absent for a third of its ninth season and almost all of its follow-up instalment too, before reprising the role of Maggie in what was initially supposed to be season 10’s finale.

Since the episode aired, however, the network and the creators behind the zombie-filled outing have decided to extend season 10 by a further six episodes, which Cohan will be a part of. 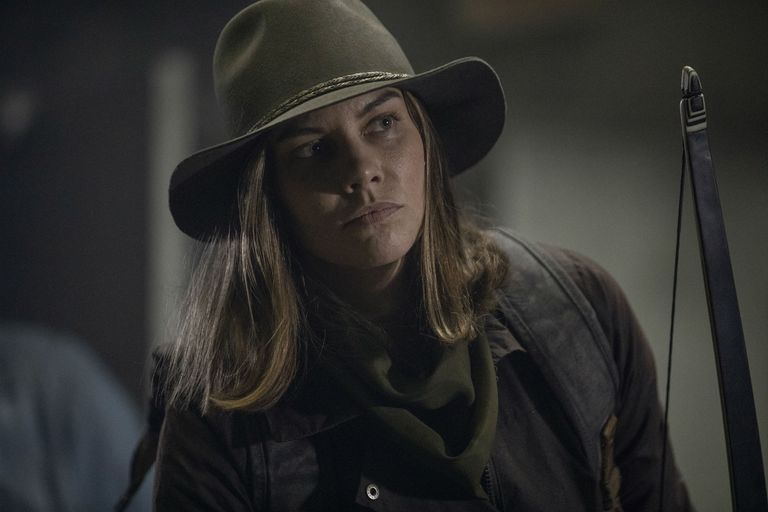 “It’s exciting. The first episode for this bridge is, to me, the most exciting Walking Dead episode I’ve ever read. I was terrified,” Cohan told Digital Spy and other media back in October.

“There’s a big untapped well, considering where she’s been the last eight years. The thing I’m most excited about exploring is my relationship with my son,” she continued, referencing Maggie’s son Hershel, who she had with late husband Glenn (Steven Yeun).