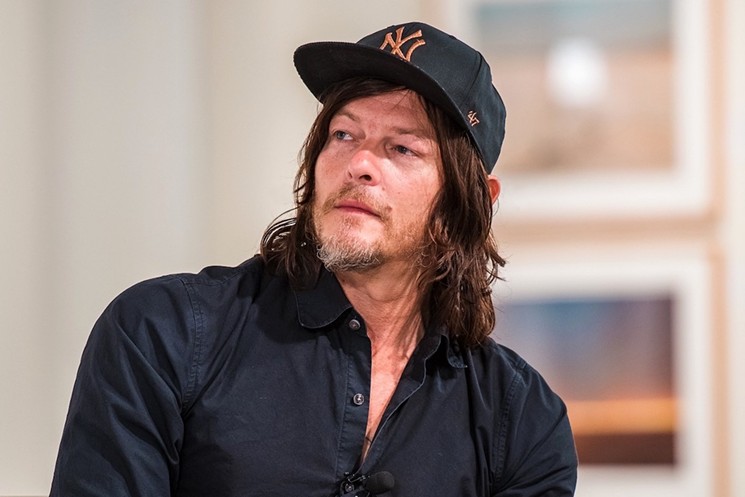 According to Deadline, the actor will be producing a TV adaptation of the cult horror classic Sorority House Massacre, originally released in 1986 and spawning two sequels.

The original slasher movie is a story about a woman who was the victim of an attempted murder as a child. Years later, she and a group of her sorority sisters are stalked by a psychopathic killer who is back to finish the job.

He’s teaming up with Utopia Originals’ Robert Schwartzman, Shout! Studios and Hedwig and the Angry Inch creator Stephen Trask on the project.

“I could not be more excited to collaborate with Robert and his incredible team at Utopia on this project,” Reedus said in a statement.

“Their taste and creative vision are inspiring, and exactly in line with the kind of content that [Reedus’ production banner] bigbaldhead set out to develop. We are thrilled to revisit this cult classic and create something truly unique.”

The Walking Dead has announced that it will be ending after its 11th season, which will carry the series into 2022.

However, there are some bonus episodes to look forward to next year, as well as a festive special, which will also feature faces from spin-offs Fear the Walking Dead and The Walking Dead: World Beyond.

Reedus will also be appearing in a spinoff series following the adventures of his character Daryl Dixon and Carol Peletier (Melissa McBride).