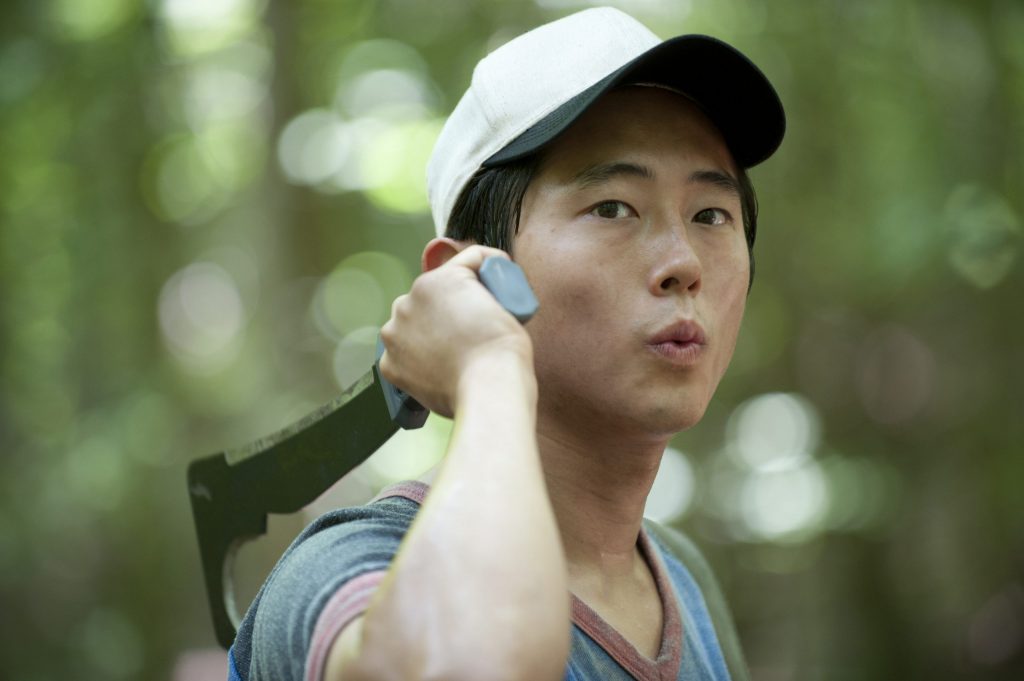 Fresh off an Oscar nomination for his critically acclaimed role in A24’s family drama “Minari,” Steven Yeun is being eyed to star in Jordan Peele’s next film.

Though the premise — even the genre — is being kept under wraps, the cast is also set to include Keke Palmer and Daniel Kaluuya. Peele is writing and directing the movie, which is expected to debut on July 22, 2022.

Peele is also producing the film alongside Ian Cooper of Monkeypaw Productions. The project falls under the company’s five-year output deal with Universal. The film will mark Peele’s third collaboration with Universal. The studio backed his directorial debut, “Get Out,” which became a commercial smash and landed four Oscar nominations (including one win, for original screenplay). Peele followed that up with “Us,” a terrifying thriller starring Lupita Nyong’o and Winston Duke. Collectively, his films have generated more than $500 million at the global box office.

Senior VP of Production Sara Scott and Creative Executive Tony Ducret will oversee the project on behalf of Universal.

Peele’s Monkeypaw Productions recently backed the HBO series “Lovecraft Country” and Amazon’s “Hunters” with Al Pacino. Up next, the company is releasing a “Candyman” remake starring Yahya Abdul-Mateen II. Nia DaCosta is directing that film from a script she co-wrote with Peele.

Yeun, whose credits include “The Walking Dead,” “Burning” and “Okja,” will next be seen in the Netflix comedy “Beef.” He will star in the TV show alongside Ali Wong.

My name is Damyan Ivanov and i was born in 1998 in Varna, Bulgaria. Graduated high school in 2016 and since then i'm working on wordpress news websites.
Horror, Horror movie, Jordan Peele, Movies, News, Steven Yeun, The Walking Dead, TV Series, TWD