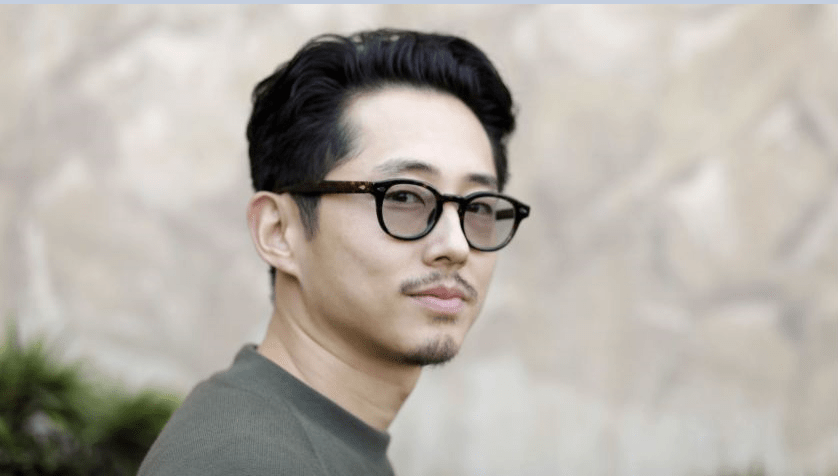 The Walking Dead star Steven Yeun has starred in a number of great projects since his departure from the show in 2016.

As well as appearances in films from Burning to Sorry to Bother You, a lot of these projects include voiceover work such as Trollhunters: Tales of Arcadia, Voltron: Legendary Defender and 3Below: Tales of Arcadia.

His latest movie project is titled Minari and it has been given a release date of April 2, 2021 – which is when it will be available to see in UK and Irish cinemas.

Minari comes from the award-winning Lee Isaac Chung who has written and directed the movie, which has already been critically acclaimed and praised for its vivid storytelling. 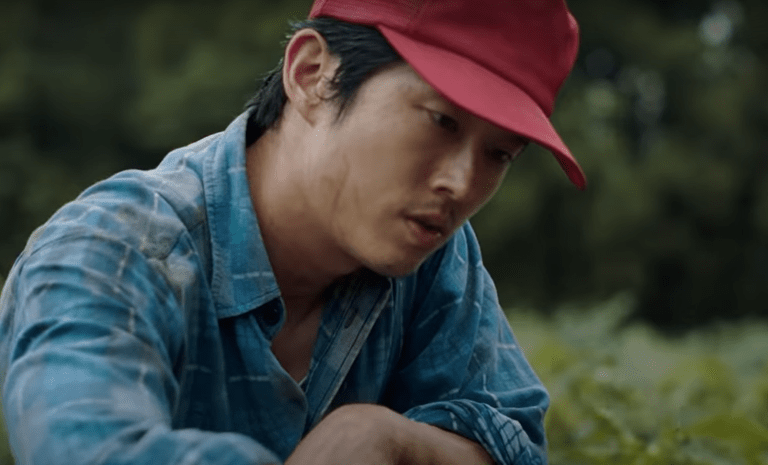 During its global debut at the 2020 Sundance Film Festival, Minari received a great deal of praise from audiences and won the Grand Jury Prize and Audience Awards.

The movie shares the affirming story of a Korean-American family who moves to a small farm in Arkansas in the ’80s in search of a better life. When their grandmother arrives, the family dynamics change at home due to her larger than life personality.

As the family tries to navigate their new way of living, they will realise that everything will be okay as long as they look after one another.

When speaking at the Sundance studio earlier this year, Yeun said that he felt connected to the script and added that it “captured a feeling of what an immigrant experience is like”. 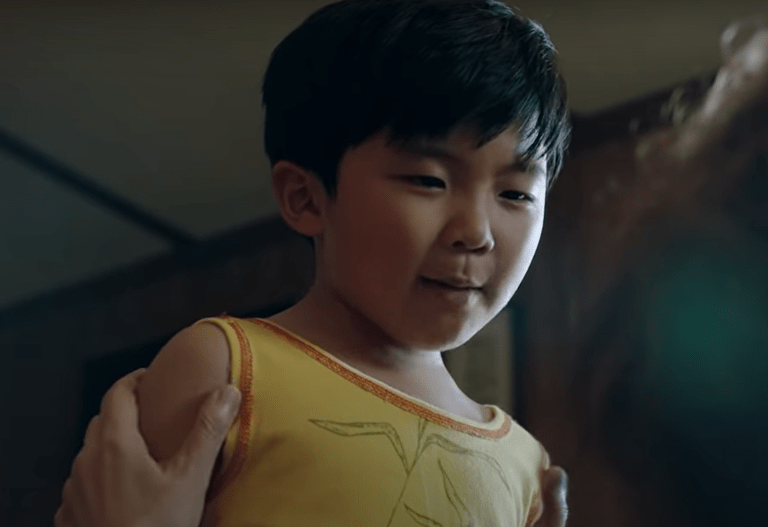 “He captured the feeling of what a family is like, of what marriage feels like, what growing up in a religious household feels like… there are so many things that I could relate to with Isaac,” he said.

“I hadn’t seen many tellings of stories of the other done in a way that wasn’t idealizing them or romanticizing them or needing them to be afflicted by some external force that validates their existence.”