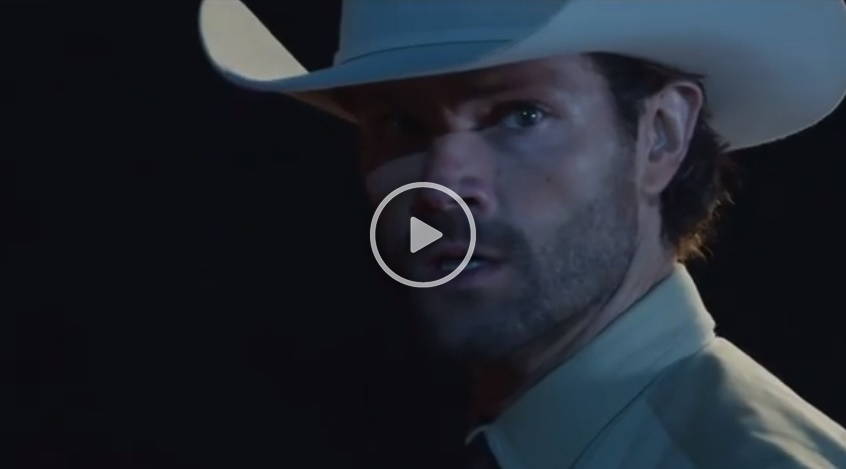 Jared Padalecki shares the first Trailer for The CW’s Walker, Texas Ranger. The Trailer was uploded in his social media profiles, with a description of – “It’s been a long road to get here, but it has my entire heart. I hope you join us on January 21st for the premiere of @thecwwalker. #SPNFamily meet the #WalkerFamily”

Like the original series, created by Albert S. Ruddy & Leslie Greif, the reboot, in which Walker is getting a female partner, will explore morality, family and rediscovering our lost common ground. Padalecki stars as Cordell Walker, a widower and father of two with his own moral code who returns home to Austin after being undercover for two years, only to discover there’s harder work to be done at home. Per the official synopsis, he’ll attempt to reconnect with his creative and thoughtful son (Kale Culley) and his headstrong, somewhat rebellious teenaged daughter (Violet Brinson) and navigate clashes with his family – an ADA brother (Keegan Allen) who stepped in during Walker’s absence, his perceptive mother (Molly Hagen) and his traditional rancher father (Mitch Pileggi). Walker’s former colleague is now his Ranger Captain, (Coby Bell). Walker finds unexpected common ground with his new partner (one of the first women in Texas Rangers’ history) played by Lindsey Morgan, while growing increasingly suspicious about the circumstances surrounding his wife’s death.

Check the TRAILER below: