The Witcher: A Huge Update Has Been Revealed About The Show’s Future 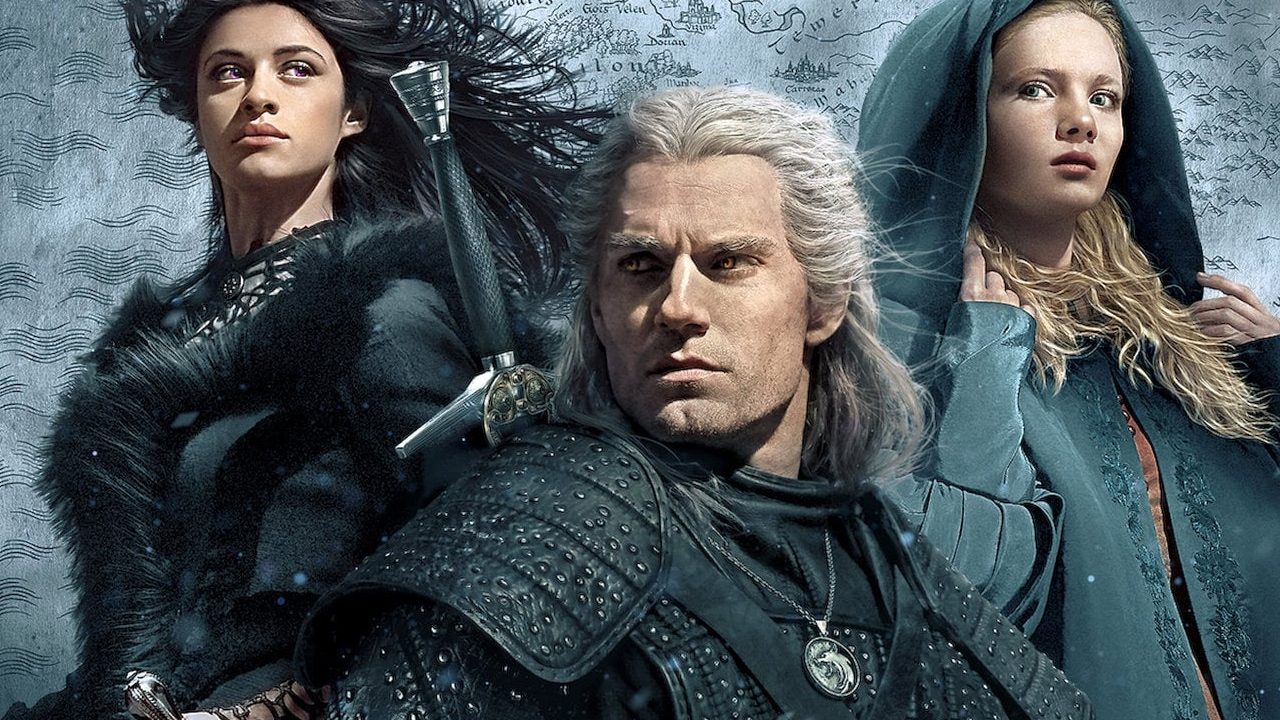 We have an exciting update to share about The Witcher’s future as a new report suggests the Netflix series will shoot seasons 4 and 5 back to back. Is that because the show is nearing its conclusion, though?

Cameras on season 3 of The Witcher recently finished rolling after five months of shooting, and while we won’t get to see the results of that until sometime next year, a positive update on the show’s future has now been revealed. This comes our way from the reliable team over at Redanian Intelligence, and should make fans very happy indeed.

There have already been rumblings that season 4 of the Netflix series is being plotted out, but sources have informed the site that the current plan is to shoot The Witcher’s fourth and fifth season back to back. Both writing and shooting would take place simultaneously, with pre-production likely to begin soon.

Making two seasons of a TV show is such quick succession is no easy task, but it has been done.

Clearly, Netflix has no intention to cancel the show after its upcoming third season (there’s been speculation that might be the case after the mixed response to season 2). However, we can’t help but wonder whether shooting two seasons back to back is because the series will end with season 5.

The Witcher features an in-demand cast, and while multiple spinoffs are on the way, we don’t know how long Henry Cavill and company are willing to remain part of this world.

On the plus side, the gap between each season is now likely to be quite a bit shorter, and an additional two seasons will likely keep the series on Netflix until at least 2025.

There are still lots of books to pull material from, of course, and the hope is that The Witcher will continue past this point. A five season run wouldn’t be bad, though, and there’s still plenty to look forward to. Beyond the main series, we have The Witcher: Blood Origin coming this year, so this world is rapidly expanding in exciting ways.

Stay tuned for updates on The Witcher.