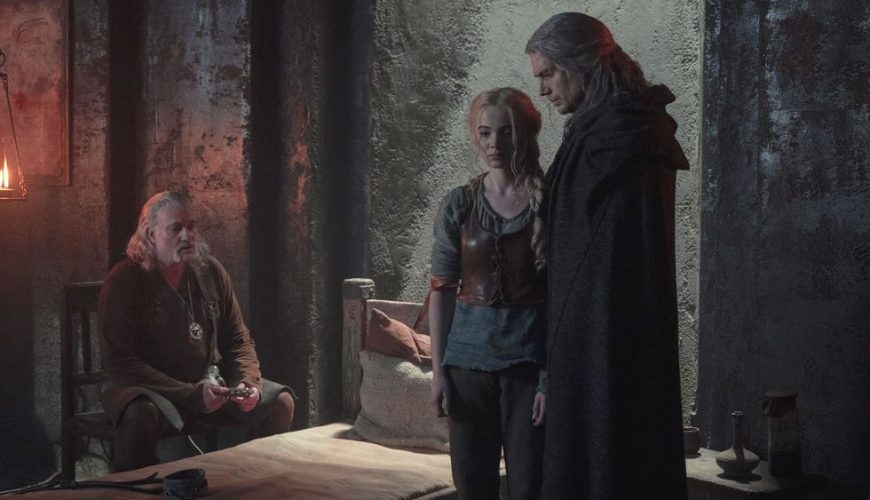 The Witcher has resumed filming, after production was briefly halted last month as a result of COVID-19.

According to The Witcher news site Redanian Intelligence, the actors have now returned to set for season three after last week’s abrupt filming break.

At the time, Netflix announced that production had “paused due to COVID and we will be up and running as soon as it is safe to do so,” but didn’t share any more details.

An adaptation of the book series by Andrzej Sapkowski, The Witcher has welcomed a bigger ensemble for its third instalment.

Alongside Henry Cavill returning as protagonist Geralt of Rivia, Anya Chalotra as sorceress Yennefer and Freya Allan as princess Ciri, the next chapter will see a bunch of new faces.

Earlier this year it was revealed that The Flash’s Robbie Amell and Shang-Chi’s Meng’er Zhang had joined the cast, along with Fleabag’s Hugh Skinner, The Lure’s Michalina Olszanska and Carnival Row’s Ryan Hayes.

Plot-wise, it seems that season three of The Witcher will be focused on Geralt and Yennefer taking Ciri into hiding for their own safety, with the sorceress taking care of the princess’s magical training.

According to the plot summary, this new adventure leads the protagonists to the protected fortress of Aretuza, where Yennefer hopes to discover more about Ciri’s powers.

The synopsis continues: “Instead, they discover they’ve landed in a battlefield of political corruption, dark magic, and treachery. They must fight back, put everything on the line – or risk losing each other forever.”