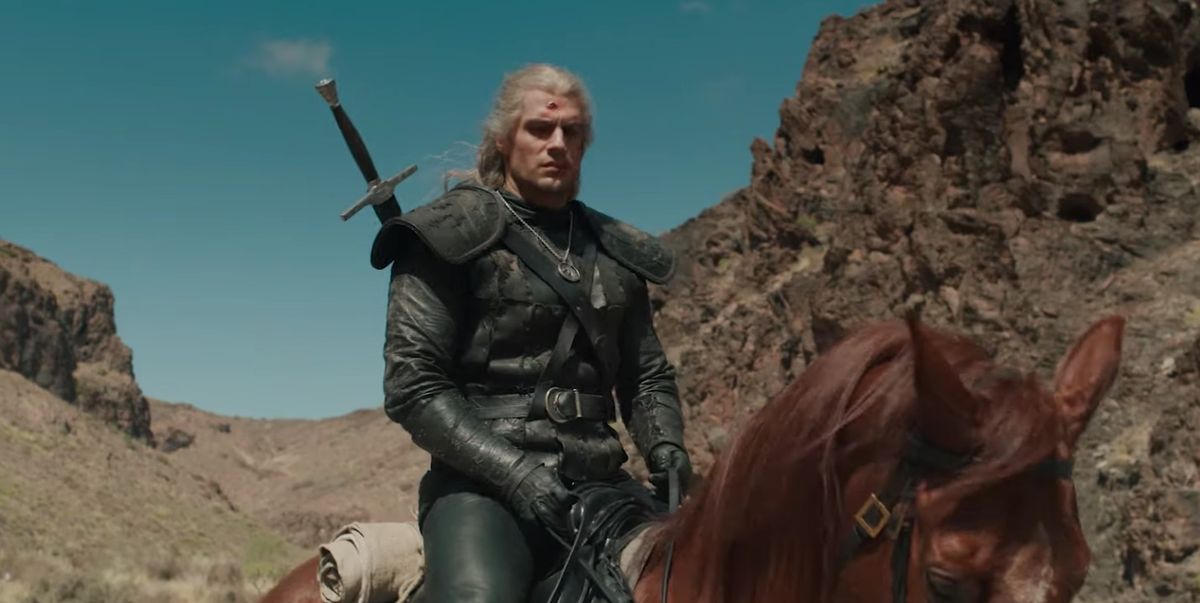 The title of “The Witcher” refers to a word made up by author Andrzej Sapkowski for his series of books that inspired the Netflix TV series that premiered in 2019. In the original book series, as well as virtually all future adaptations, a witcher is, simply put, a monster hunter. That said, in the fiction of “The Witcher,” hunting monsters (some of which are inspired by real-life mythology) is serious business and requires intensive training. Witchers, then, are not just those who hunt monsters but specifically those who have undergone the rigors necessary to become capable of fighting monsters.

In the Netflix adaptation of “The Witcher,” Henry Cavill portrays series protagonist Geralt of Rivia. Geralt himself is a Witcher, and thus, an extremely powerful monster hunter as a result of his extensive training.

As a Witcher, Geralt utilizes a variety of tools and techniques in battle against both monstrous and human enemies. Geralt can use magic that’s based around a series of signs not shown as overtly in the Netflix series as they are in other versions of “The Witcher.” Another key feature of Geralt’s Witcher arsenal is a pair of swords that serve a practical purpose beyond simply providing Geralt with multiple options in combat. There’s a good reason he needs both blades.

Silver is for monsters, and steel is for fools 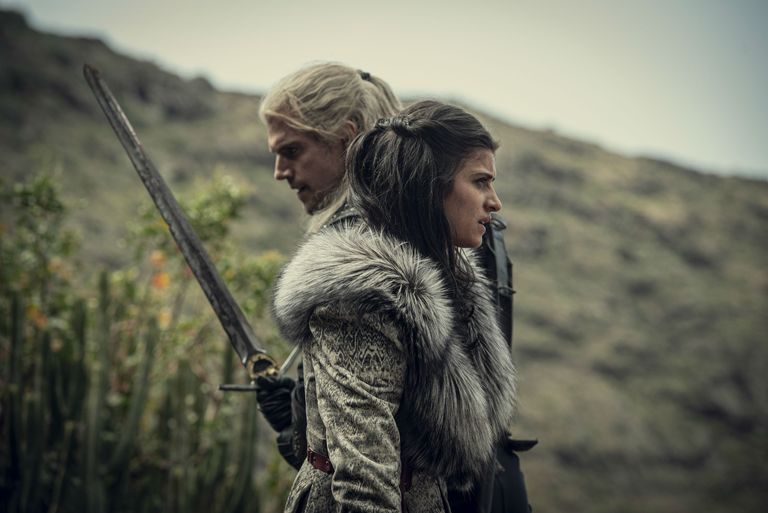 Fans of the massively popular “Witcher” video game series, itself revitalized by the release of the Netflix show, are well aware that Geralt wields two swords: one made of steel and one coated in silver. The TV show, however, differs from the video game series in that Geralt often leaves his silver-coated sword behind with his horse, Roach, wielding only his steel sword in most situations. Fans of just the Netflix show, then, may not have noticed that Geralt does indeed own two blades.

Nevertheless, the reason for Geralt’s dual sword ownership is tied directly to his job as a Witcher. A silver-coated sword is better suited to slaying monsters, while a steel sword is dedicated to combat against human enemies. Thus, whenever Geralt leaves his silver sword behind, it’s an indication that he doesn’t expect to encounter any monsters for the duration of his time away from the blade. By contrast, his steel sword is his near-permanent companion, given that conflict with fellow humans seems to be a common occurrence in the world of “The Witcher.” It’s still entirely possible that both swords could see equal use in upcoming seasons, with so many creatures and characters still not mentioned in the show.