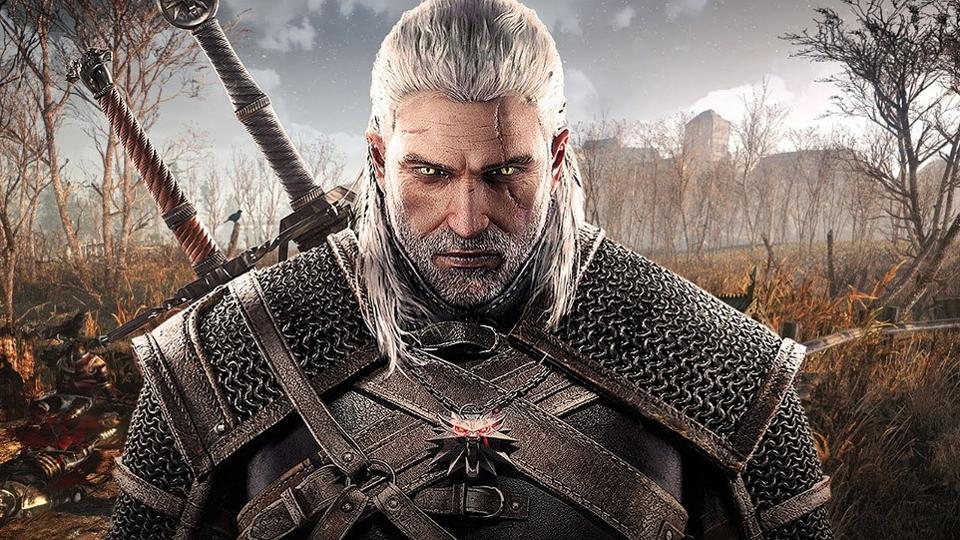 This week, Netflix released the trailer for its upcoming fantasy series The Witcher. Reactions were positive: Wired called it “shockingly good,” while commenters across social media praised the look of the series—especially the chiseled physique of lead actor Henry Cavill.

Ever since Game of Thrones became a global phenomenon shortly after it premiered in 2011, every TV network and streaming service has been searching for their version of the HBO fantasy series. Thrones helped put the genre into the mainstream by combining it with violence, sex, and political intrigue. Those elements, together with some very expensive computer-generated dragons, turned Game of Thrones into arguably the biggest TV series of all time.

Netflix has made several big-budget action series already, including Marco Polo, Daredevil (and other Marvel shows), and most recently the puppet-based dark fantasy series The Dark Crystal: Age of Resistance. But none of them have quite captured the zeitgeist in the way that Game of Thrones did. The streaming service is hoping The Witcher will be the one with the right recipe.

What is The Witcher?
Based on the fantasy novel series by Polish writer Andrzej Sapkowski, The Witcher follows Geralt of Rivia (Cavill), a monster hunter who traverses an unnamed continent looking dashing and cutting down all manner of creatures with his large sword. Sapkowski’s Geralt saga spanned five books published between 2008 and 2017, though the author has also written a number of other short stories that take place in the same fantasy realm.

The saga has since been adapted into a best-selling series of video games, which have drastically increased awareness of Sapkowski’s work around the world. The third entry in the series, 2015’s The Witcher 3: Wild Hunt, won dozens of awards and is widely considered to be one of the best video games ever made.

What is Netflix hoping for?
As viewers are flooded with a deluge of content from seemingly every company on Earth, it’s becoming increasingly important for networks and streaming services to make shows and movies that stand out from the crowd. This time next year, Netflix will have four major new streaming competitors: Apple TV+, Disney+, HBO Max, and NBCUniversal’s Peacock. And that is in addition to existing networks like HBO and Hulu which are spending more on content in an effort to gain subscribers and fill up more hours of viewers’ days.

With Game of Thrones now off the air, there’s room for a similar fantasy series to break through and control water-cooler conversations for years to come. It also won’t hurt if a show like The Witcher, with its high production values, helps Netflix cut back into HBO’s Emmy lead. Netflix has made several really good shows, but it hasn’t put out a tentpole drama since Stranger Things in 2016.

Will it work?
The Witcher has a few things in its favor. It boasts a marketable lead actor who looks great on billboards. It’s based on a well-known intellectual property. And as the reactions to the trailer indicated, if all else fails, it looks great. Sometimes that’s enough to be successful.

In fact, don’t be surprised if it looks a lot like Game of Thrones: Alik Sakharov, a longtime director and cinematographer on Thrones, is an executive producer on The Witcher and also directed three of the eight episodes in its first season.

But one crucial ingredient that allowed Game of Thrones to be the phenomenon that it was is missing: weekly releases.

Like all Netflix shows, The Witcher will be released all at once, so subscribers can binge as many episodes as they’d like at their own pace. This consumer-friendly release strategy has long been one of the pillars of the streaming service, but it prevents shows from being a part of the cultural conversation for long. When shows are released in weekly increments, as Thrones was, they stay in the headlines for as long as they’re airing—and they have time to organically grow their audience. Shows like The Witcher tend to be forgotten about in a week or two.

Perhaps The Witcher will buck the trend and become a global phenomenon. Unlike Thrones, it will lean into its more mystical elements, executive producer and showrunner Lauren Schmidt Hissrich told Variety. That could endear the series to a subset of fans frustrated with the Thrones writers’ attempt to tone down the show’s fantasy components. Still, as long as all episodes are released simultaneously, The Witcher will be starting at a disadvantage.