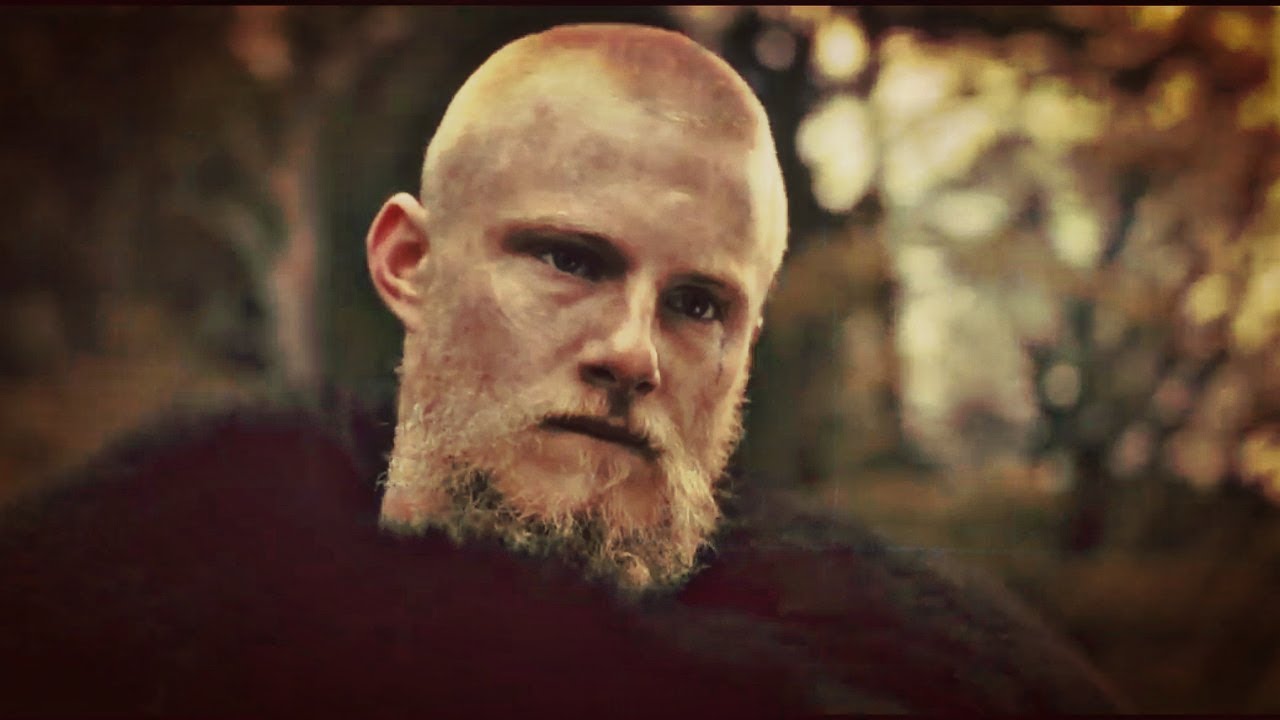 Vikings showrunners recently dropped the trailer for the final season of the History channel show. The brand new trailer teased plenty of action for Bjorn Ironside (played by Alexander Ludwig) and it seemed he was already finding life as King a challenge. The new leader of Kattegat quickly came under fire with even his wife Gunnhild (Ragga Ragnars) questioning his decisions. Will he be overthrown next season?

Comparing the clips of Bjorn at sea to the real life historical events, the Vikings fanatic suspects Harald Fairhair (Peter Franzén) will take over as King.

Reddit user IngvarValyria said: “In the trailer we see what’s probably Greek fire spreading on the water surface, and that was produced by the Byzantine empire.

“We also see an enormous battle on the beach, and we know that Bjorn was defeated in a naval battle by Greek fire.

“We also know that in 868 Harald became king of all Norway after a great naval battle. Harald saved Bjorns life, and that could be a suggestion or a parallel.”

If the final series of Vikings decides to stick close to the history, Harald should become the King of Norway. However, depending on the show’s timeline, the Viking could just be on the path to becoming the King.

Nonetheless, this spells bad news for Bjorn. During the second battle of Kattegat in season five, Harald had joined forces with Bjorn to defeat Ivar the Boneless (Alex Hogh Andersen) at the Siege of Kattegat.

During the battle, Harald killed his brother Halfdan (Jasper Pääkkönen) after he sided with Lagertha (Katheryn Winnick), Ubbe (Jordan Patrick Smith) and Bjorn.

With Bjorn and Harald on the same side, it seems unlikely he would overthrow his ally. Could Bjorn be killed off and Harald forced to replace him? However, despite the evidence Harald will take over as King, showrunners have diverted from history on a number of occasions. In the real historical version of events Halfdan wasn’t even Harald’s brother.

In a recent interview with Cinema Blend, creator Michael Hirst teased that Rollo may return in the upcoming season. When asked if the Viking will return one more time, the Vikings boss stated: “Well, if I could tease that out a little bit, I would say ‘yes’ and ‘no.’

“But Rollo’s re-appearance will be a huge surprise, as indeed it was rather a surprise to me.

“But I’ll leave it to that. I don’t want to be too evasive, but the answer in the long-term is both ‘yes’ and ‘no”

While the cryptic response may leave fans hanging, he did state that the emergence of Rollo will be a “huge surprise,” which may prove promising to fans.