The Witcher Season 2: Everything we know so far [Release date, Plot, Cast members and More] 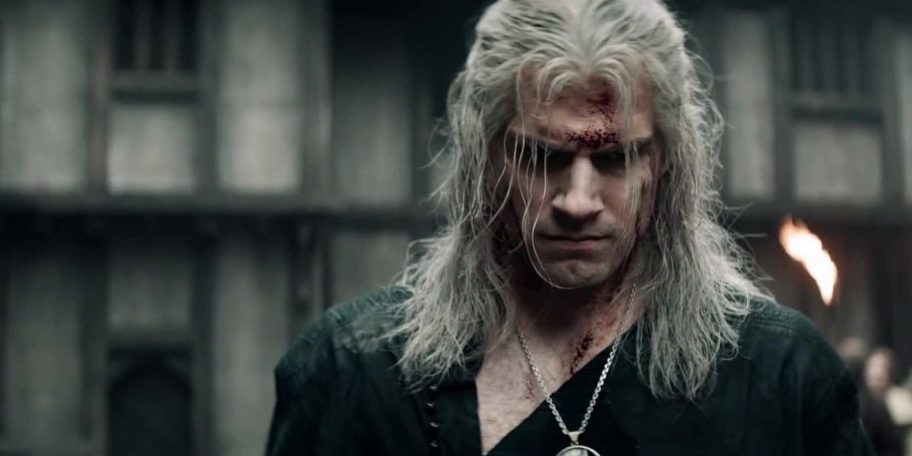 Here is everything we know so far about The Witcher’s 2nd season of Netflix, including release date, cast members, plot details and more.

Based on the book series of the same name by Polish author Andrzej Sapkowski, Netflix’s The Witcher follows Geralt of Rivia (Henry Cavill), a magical monster hunter who traverses a medieval-inspired world, fighting all manner of creepy mythical creatures. Season 1 introduced viewers to Geralt, as well as Yennefer (Anya Chalotra), a quarter-elf sorceress, and Ciri (Freya Allen), a princess with magical powers. As the series follows their three separate storylines, it becomes clear that the characters’ fates are inextricably bound.

With filming for Season 2 currently underway, details of the next batch of episodes are slowly coming to light. Here’s everything we know so far about The Witcher Season 2, including the story, release date and more.

The Witcher’s Story So Far

Season 1 of The Witcher introduces the protagonists in three different timelines: In 1206, Yennefer is training as a sorceress under Tissaia de Vries; in 1231, Geralt is battling outlaws when he learns of a girl in the woods who will be his destiny; and in 1263, the young Princess Cirilla, AKA Ciri, is fleeing the kingdom of Cintra as Nilfgaardian forces invade. As the storylines gradually converge, a tentative romance between Geralt and Yennefer blossoms, while Ciri is forced to confront her considerable magical powers as she evades the Nilfgaardians in 1263.

Once it becomes clear that Ciri is the prophesied girl in the forest and Geralt’s destiny, the narrative threads hasten toward the eventual meeting of the witcher and princess — and also a climactic clash with the Nilfgaardians. After a brutal, magic-infused battle at Sodden Hill — and a series of star-crossed almost-encounters — Geralt and Ciri finally meet in the Season 1 finale; however, the fate of Yennefer, who was last seen conjuring a fearsome blaze, remains uncertain.

Season 2 promises to take viewers to Kaer Morhen, a training ground for witchers and Geralt’s childhood home. Netflix has released an official synopsis that gives fans a taste of what they can expect in the upcoming episodes:

Convinced Yennefer’s life was lost at the Battle of Sodden, Geralt of Rivia brings Princess Cirilla to the safest place he knows, his childhood home of Kaer Morhen. While the Continent’s kings, elves, humans and demons strive for supremacy outside its walls, he must protect the girl from something far more dangerous: the mysterious power she possesses inside.

Production stills from Season 2 confirm that series leads Henry Cavill, Anya Chalotra and Freya Allen will all be returning to The Witcher in 2021. Netflix has also announced the return of a number of other characters from Season 1, including Jaskier (Joey Batey), Triss (Anna Shaffer), Cahir (Eamon Farren) and Tissaia (MyAnna Buring).

An entirely new set of witchers are reportedly joining the cast in Season 2, played by Paul Bullion, Yasen Atour and Joel Adrian. Killing Eve’s Kim Bodnia is set to appear as witcher trainer Vesemir, while Kristofer Hivju (better known as Game of Thrones’ Tormund Giantsbane) will take on the role of the cursed man Nivellen. Although Thue Ersted Rasmussen was originally tapped to play the witcher Eskel in Season 2, the Danish actor was forced to leave the show due to coronavirus-related rescheduling issues.

Among the directors helming episodes this season are Ed Bazalgette (The Last Kingdom, Doctor Who), Sarah O’Gorman (Jamestown, Cursed) and Stephen Surjik (Daredevil, The Umbrella Academy).

While Netflix has yet to release a trailer for Season 2 of The Witcher, the streaming service has released a series of character-focused stills that give insight into the new episodes. While the official images show Ciri training at witcher stronghold Kaer Morhen, they also give clues to the fate of Yennefer, who is shown in shackles and rags following the Battle of Sodden Hill.

After an extended delay due to COVID-19, Netflix has confirmed that filming for Season 2 of The Witcher resumed on August 17, 2020. While there is still no official release date as of yet, fans can expect the second season to drop sometime in 2021. TechRadar reports that special effects company Platige Image is scheduled to turn in all work on the series by July 2021, meaning that The Witcher could return as early as August 2021.