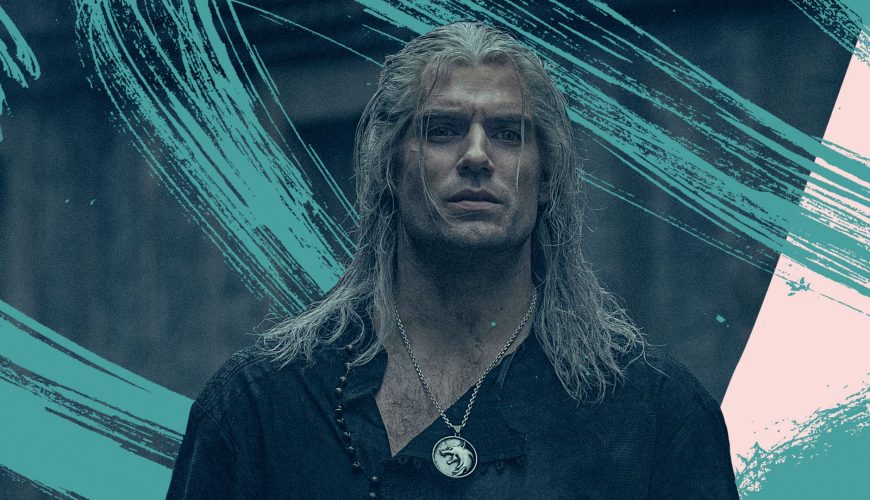 Pre-production on The Witcher season 3 has begun – and the latest updates hint at potential new locations and a greater scope for the next chapter in the hit Netflix series.

As spotted by Redanian Intelligence, executive producer Steve Gaub is currently location scouting for The Witcher season 3. Among the landscapes and locales found on his travels are large, wooded areas and a creepy-looking tunnel. Each suggests that we’ll be heading to somewhere perhaps more unfamiliar on The Continent as Geralt and Ciri’s adventures continue.

The Witcher creator/showrunner Lauren S. Hissrich has also got in on the act, posting a photo of her walking down a path in London. There’s no set schedule for when filming will actually begin – but location scouting is usually one of the first steps into getting the cameras rolling within a few months.

Gaub has also shared an image from one of the interior sets for The Witcher season 3. There, a selections of what appears to be set foundations and props are stacked. Gaub captioned the post: “We definitely won’t be going smaller in season 3.”

Hissrich had previously told TechRadar in December 2021 that “the creative process is now really just starting. We have the scripts, and now we’ll bring directors on, the actors back in, and really start delving in deeper and reflecting back and making sure that it’s the perfect season.”

The Witcher season 2 ended with Geralt, Ciri, and Yennefer together as The Continent’s oddest surrogate family in Kaer Morhen – with Redania, Nilfgaard, The Wild Hunt, and a certain kingly father each having Ciri in their sights. It’s a little wonder that things are potentially taking a step up in scale for the new season.