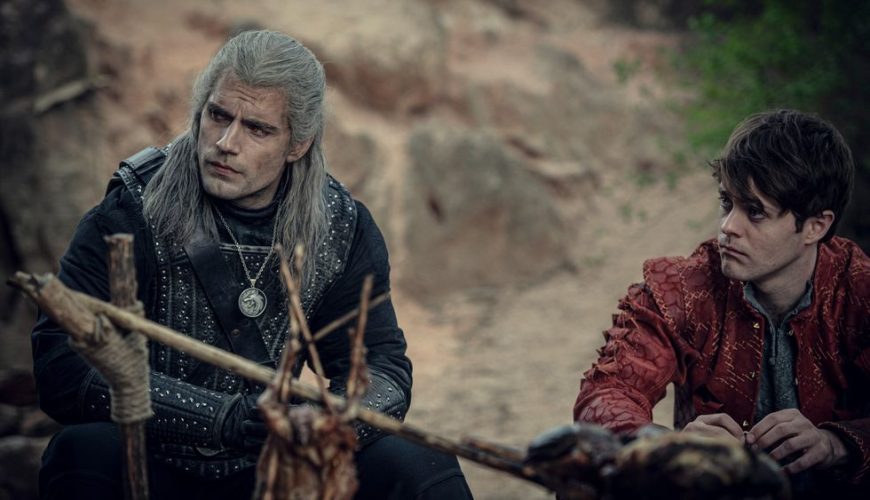 A new set picture has offered fans a first look into the third season of The Witcher.

The photo showed Henry Cavill, who plays Geralt on the Netflix original show, walking in a field in full Witcher attire as he headed to film a scene for the upcoming season.

Phone clasped in hand, the actor’s snowy white hair and medieval clothing heavily contrast with the technologically advanced device in his possession. 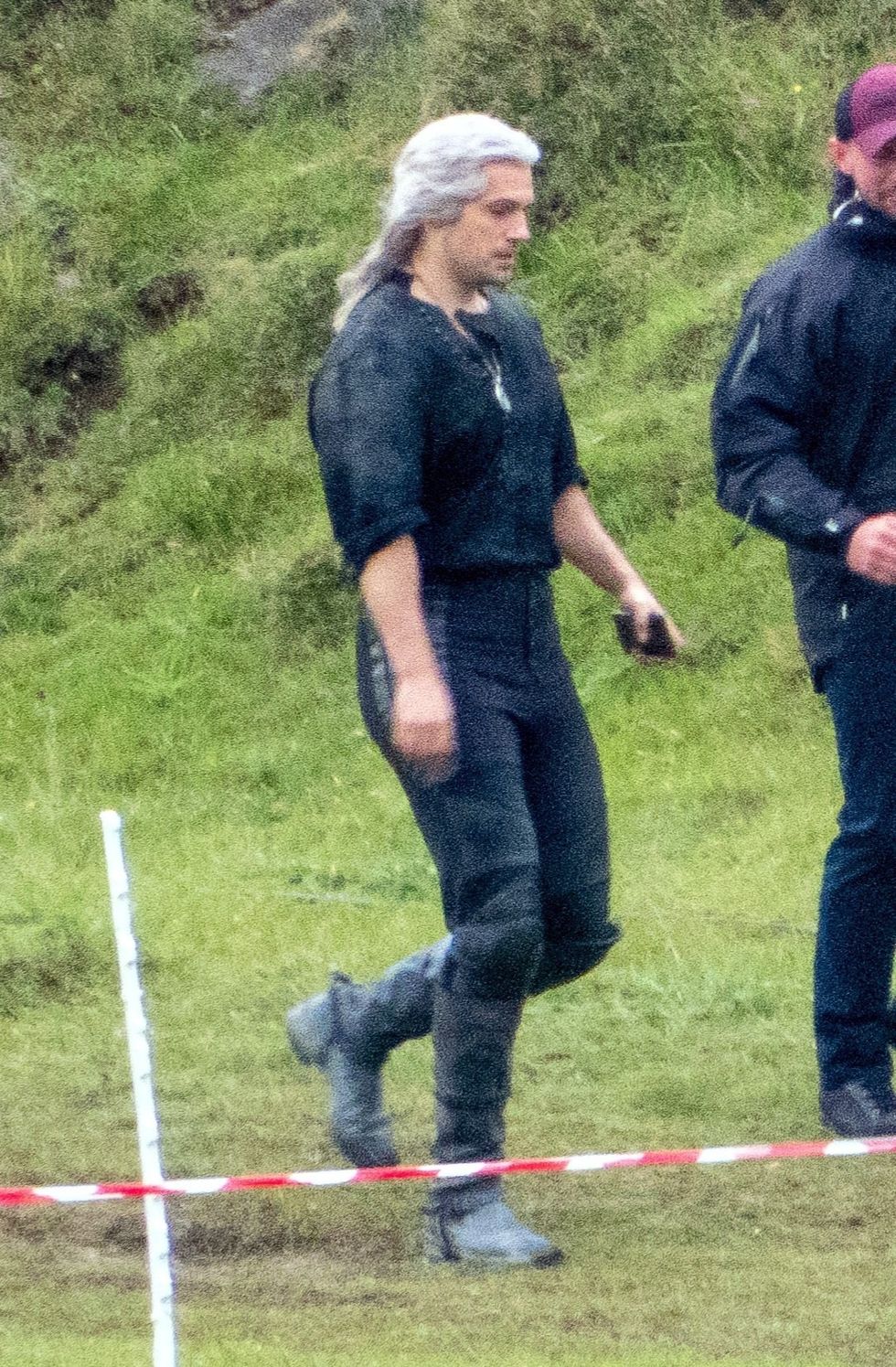 Season 3 has been in the midst of production since early April, with the show’s official Twitter account posting a photo of Henry Cavill, Anya Chalotra and Freya Allan on set back on April 4th to commemorate the occasion.

It is set to pick up after the previous season’s events, with Gerald taking Ciri “into hiding, determined to protect his newly-reunited family against those who threaten to destroy it”.

“Entrusted with Ciri’s magical training, Yennefer leads them to the protected fortress of Aretuza, where she hopes to discover more about the girl’s untapped powers,” reads the official description. 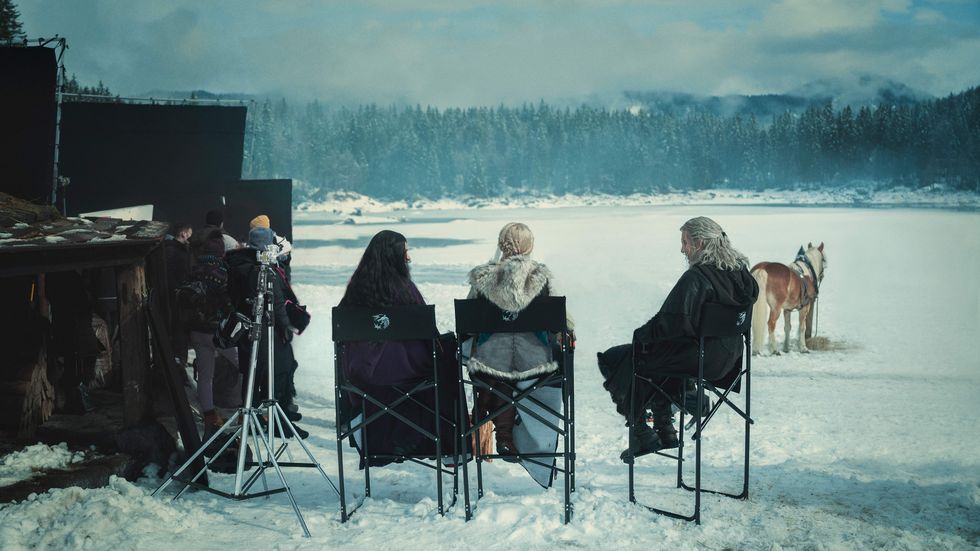 “Instead, they discover they’ve landed in a battlefield of political corruption, dark magic and treachery. They must fight back, put everything on the line – or risk losing each other forever.”

The show’s third season will also welcome a few new additions, including The Flash’s Robbie Amell, Shang-Chi and the Legend of the Ten Rings’ Meng’er Zhang, as well as Fleabag’s Hugh Skinner and Bloods’ Christelle Elwin.