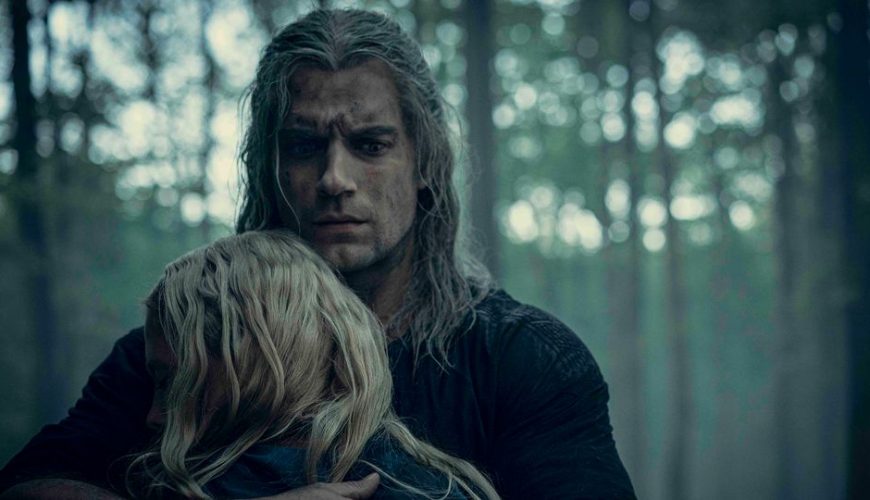 The Witcher was, like so many productions, interrupted and paused due to the pandemic, so shooting was a bit “all over the place” at times, according to series star Freya Allan.

Speaking exclusively to Digital Spy Freya, who plays Ciri, said that episodes were shot so out of order and that “it wasn’t an ideal situation” for those working on the hit Netflix fantasy drama, as they were so worried they were going to miss something important or make a mistake.

“I think it was really hard when we were actually jumping from – like, more so than ever. Usually, you do it in blocks,” Freya explained. “So it was very hard to keep track of, and not an ideal situation. But obviously, you can’t do anything about it, so you’ve just got to get on with it, and get the job done.”

She revealed that she got a bit “panicky” at times in case she had played a particular moment wrong due to shooting out of sequence. 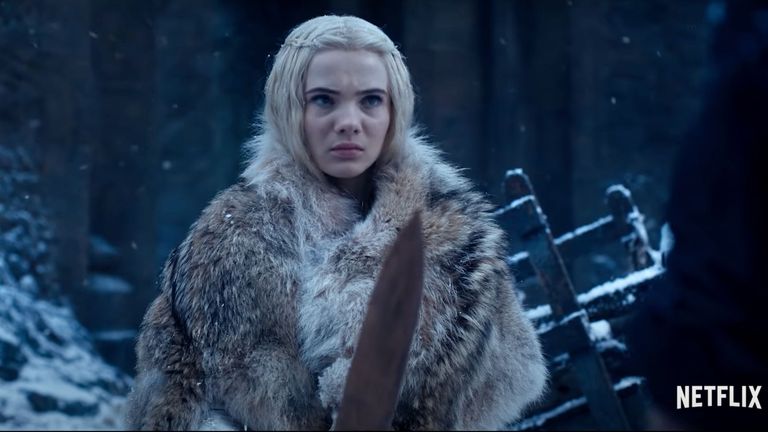 “But it did mean that we were sort of having moments where you were sort of panicky. You were like, ‘Oh my God. Have I just played that completely wrong, because there’s this scene before…?’ And then you realise, ‘Oh, it’s all fine.’

“It’s a paranoia situation because you haven’t a shot a lot of the stuff before you’re shooting a major scene or whatever. So it’s weird and hard.”

Freya’s co-star Henry Cavill also explained to Digital Spy how he found the COVID-19 restrictions tough on him.

The Witcher seasons 1 and 2 are now streaming worldwide on Netflix.