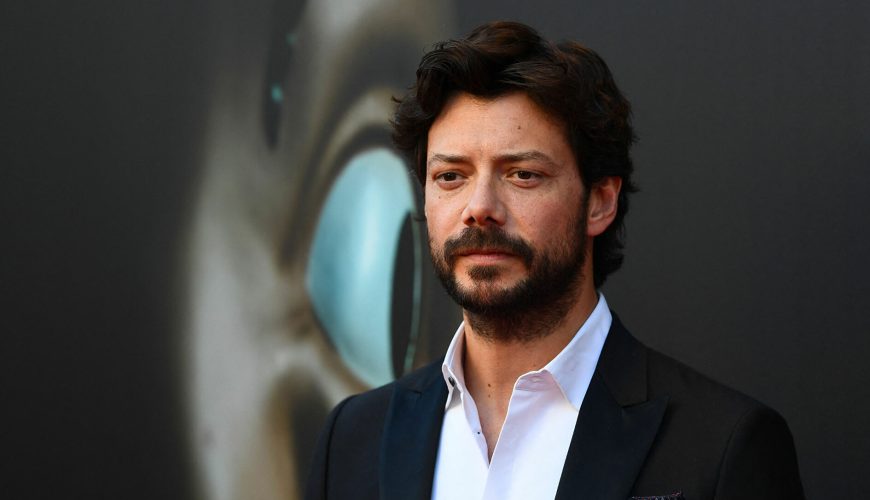 Four years ago Álvaro Morte was a complete stranger. Today, thanks to his alter ego, “the professor” of the Netflix series La Casa di Carta – a character he said goodbye to last May – is one of the most popular and sought-after Spanish actors.

But sixteen years ago, long before reaching global success, his life was marked by a battle against cancer which he spoke of only in a recent meeting with the press in Madrid: “When I was 30 I was diagnosed with cancer to the left thigh . I was afraid of losing my leg , I thought I was going to die ».

In that dark period Álvaro had to face not only therapies, but also a mental work on himself in order not to fall into depression, devoured by negative thoughts. Then he understood that “these are obstacles that can happen to anyone, and that must be faced” .

He “tried to face them with a positive attitude ” which “helped him a lot”. And in the end he won his battle: “I think the smartest thing in life is to always find something to toast for , and I have many.”

After the victory against cancer, the career of Álvaro Morte (real surname Antonio Garcia) took off. But he remained with his feet on the ground: « I always remind myself that I started from scratch . I didn’t have a mentor or someone to open doors for me. I studied dramatic art and attended the worst theaters in Spain like many others . I try not to forget it », he explained last August in an interview with Vanity Fair .

Specifying that since 2017, the year in which thanks to the “professor” he achieved global fame, he has managed to keep all his old friendships: “I always try to separate work from private life, so my old friends treat me like a usualand they are as surprised as I am by the absurd things that happen to me thanks to my profession ».

Married to the stylist Blanca Clemente with whom in 2014 he had the twins Julieta and Leon , the actor defines his wife and children as “the most important thing in my life” . With all due respect to the Italian fans who consider him a sex symbol: «I really don’t think I am! He jeered talking to Vanity Fair .

“But if that were the case, it seems to me a good thing that” the professor “is considered a sexy guy for his intelligence: especially in a world where sculpted abs and a tan are most important, the fact that suddenly this appears. guy a bit ‘nerd, with hunched shoulders, and people like it, it seems to me a good attack on frivolity . “