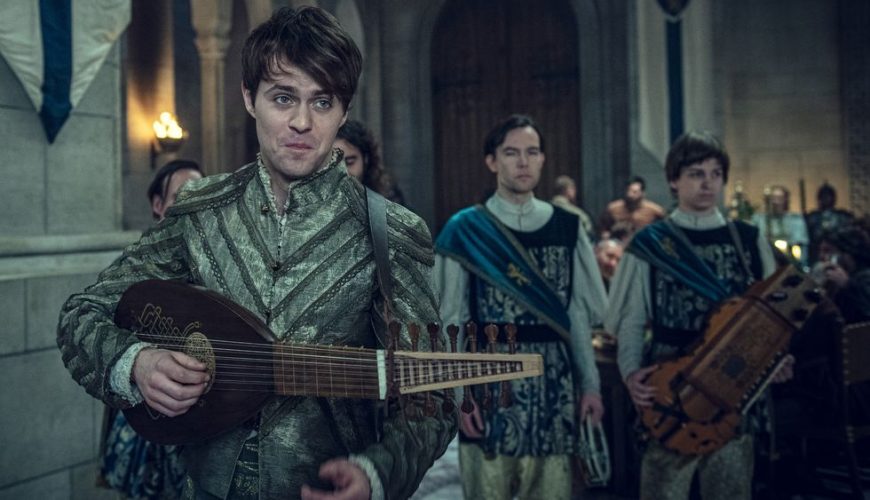 The Witcher star Joey Batey has responded to fan theories regarding his character, the ‘Toss a Coin to Your Witcher’ hitmaker Jaskier.

The show obviously plays with time, with different characters’ storylines taking place at different times and over different lengths of time in season 1, and while season 2 streamlines things, it still likes to flash back.

One of the things in season 1 that made the timeline a little confusing was the fact that Jaskier didn’t age at all, despite the fact that Geralt’s storyline took place over 20 years. 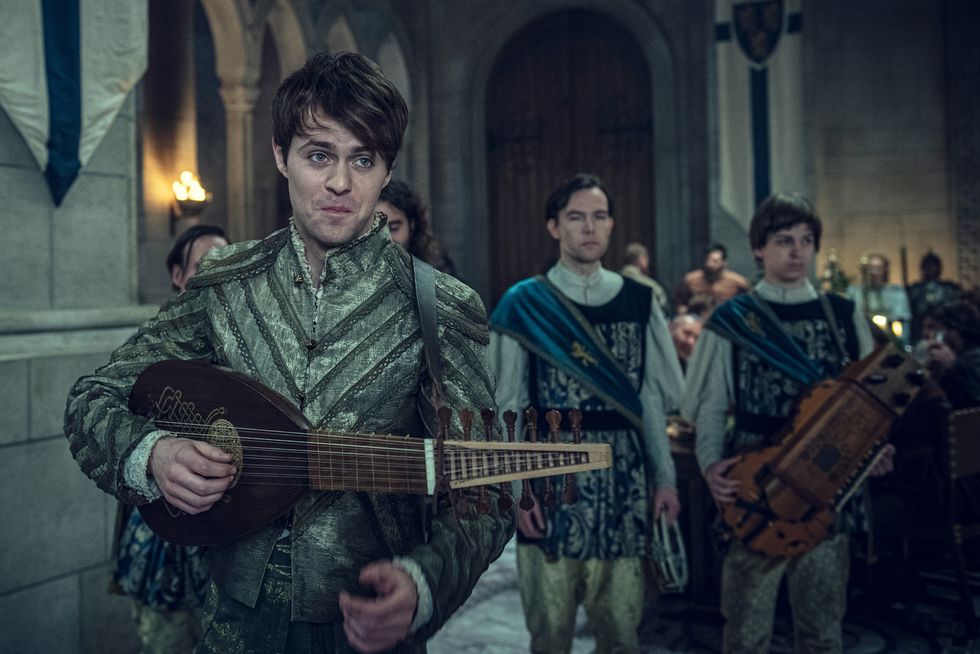 Fans wondered if Jaskier was potentially immortal, due to either taking a potion off-screen or actually being half-elf, or possibly because the entire show is him recounting events and he wants to make himself look good.

Responding to these sometimes far-fetched theories, Batey exclusively told Digital Spy: “OK, off the record, he’s immortal. No, no, no.

“To this question, I will always say there’s one quote in the book when someone’s describing Jaskier: he’s pushing 40, he looks 30, he thinks he’s 20, and he acts like he’s 10. And that pretty much sums him up.

“And if you look at photos of me from 10, 15 years ago, I haven’t changed. I have a child’s face anyway. In terms of immortality, no comment. But we all know it?”

To be fair, the current round of the 10-year Challenge on Twitter is showing us that plenty of people really didn’t change much over the decade, the lucky so-and-so’s.

The franchise is jumping around the timeline again later in 2022, going back 1,200 years in time. Thankfully, this time it’s for prequel series Blood Origin, and we’ve got more exclusive quotes on how it will differ right here.

The Witcher season 2 is now streaming worldwide on Netflix.