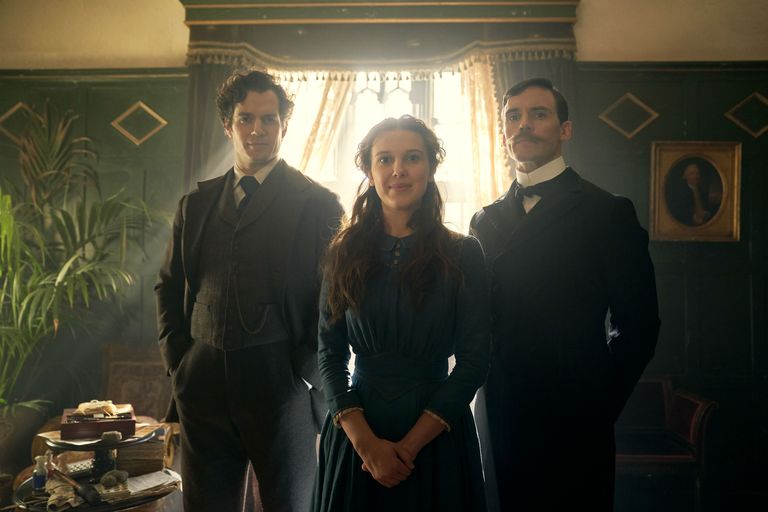 The new movie Enola Holmes, from Netflix is dropping in just a few days, putting a different spin on literature’s most famous detective – by focusing on his teenage sister.

That doesn’t mean Sherlock himself isn’t in it, or that he doesn’t get any character development. Here he is played by Justice League and The Witcher actor Henry Cavill, and through the lens of his sister, he gets to be a bit different than fans are used to seeing.

Speaking to Radio Times, the star said: “Our Sherlock is different from what we may see as the traditional misogynistic genius. Enola softens Sherlock and opens up his heart, which we haven’t really had access to in other renditions.”

Cavill also said that it was “a lot of fun” playing the character, especially because “an enormous amount of the pressure was off because Sherlock’s not at the forefront of the story”.

He also said that he felt like people won’t compare his interpretation to Benedict Cumberbatch or Robert Downey Jr (and that’s without even mentioning Jonny Lee Miller, or Sir Ian McKellen, or Will Ferrell…).

It seems that Enola actress Millie Bobby Brown treated Cavill like a big brother on the set too, as Mycroft Holmes actor Sam Claflin explained recently that she constantly tried to talk to the former Superman star about everything that was going on in Love Island.