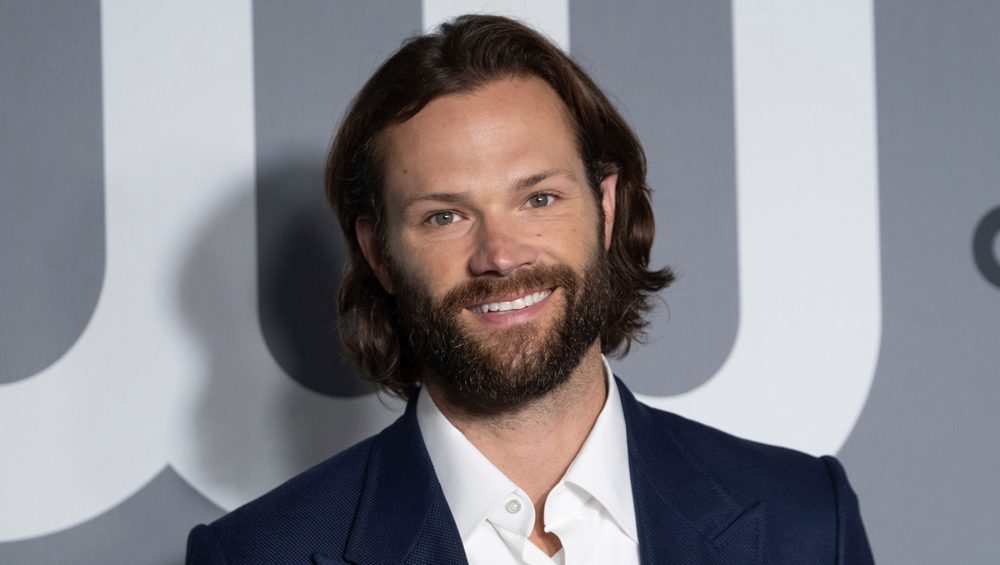 Supernatural is getting ready to say goodbye with the final episodes of the long-running and beloved series heading to The CW starting next month. But it already doesn’t seem as though it is going to be goodbye forever. Jared Padalecki, who plays Sam Winchester on the show, has revealed that he hopes a Supernatural movie happens down the road.

Jared Padalecki was recently a guest on Michael Rosenbaum’s Inside of You podcast. During the conversation, Rosenbaum took some fan questions. One fan asked if the actor envisioned the Winchesters reuniting for a movie at one point and if he would be interested in doing the proposed project. Padalecki did not mince words. Here’s what he had to say about it.

This would not be unheard of at all. And one has to imagine that it wouldn’t be too hard to convince Jensen Ackles to hop on board as well. Psych, for example, has reunited for a pair of successful movies in the years since the show went off the air. The X-Files made a pair of theatrically released movies. Veronica Mars also made the jump from the small screen to the big screen. There is no reason Supernatural couldn’t do the same in a few years.

The main thing to take away from Jared Padalecki is that he is not exhausted by playing Sam Winchester yet. Even after 15 years, he seems willing, if not downright eager, to continue with these characters in the future. Speaking further on the podcast, Padalecki explained that the upcoming Supernatural series finale doesn’t feel like the end of the line. The actor sees an opportunity for a possible limited revival series or some sort of continuation down the line, even if it isn’t a movie.

“I’ve always thought that there’s a possibility of five years down the road, getting the call and saying, ‘Hey, let’s do a little short order action for a streaming network and bring them back for six episodes.’ I do feel like this isn’t like the long goodbye right now. I feel like this is a ‘let’s hang this in the closet for now and we’ll dust her off down the road a bit.'”

Supernatural debuted in 2005 and has gone on to have an incredible run, ranking as one of the longest-running live-action shows on TV. All in, it will have aired more than 320 episodes. Why not add a movie in there too? The finale was delayed earlier this year but, as recently revealed, the delay didn’t alter the original plans.

Both Jared Padalecki and Jensen Ackles have already lined up their next big projects. Padalecki is sticking with The CW for a Walker, Texas Ranger reboot, simply titled Walker, that is set to debut sometime next year. Ackles, meanwhile, has lined up a role as Soldier Boy on The Boys season 3. Supernatural season 15 returns on October 8 for its final seven episodes. You can check out the full interview with Padalecki from the Inside of You YouTube channel.